QB Slovis looking to re-establish in 2022

How USC must demand something specific of the Big Ten

Things ‘really good’ between Florida and this 4-star DL, next visit planned

Mountain West Should Not Be Too Worried About Losing Members

How college football looked — and was marketed — in 1969 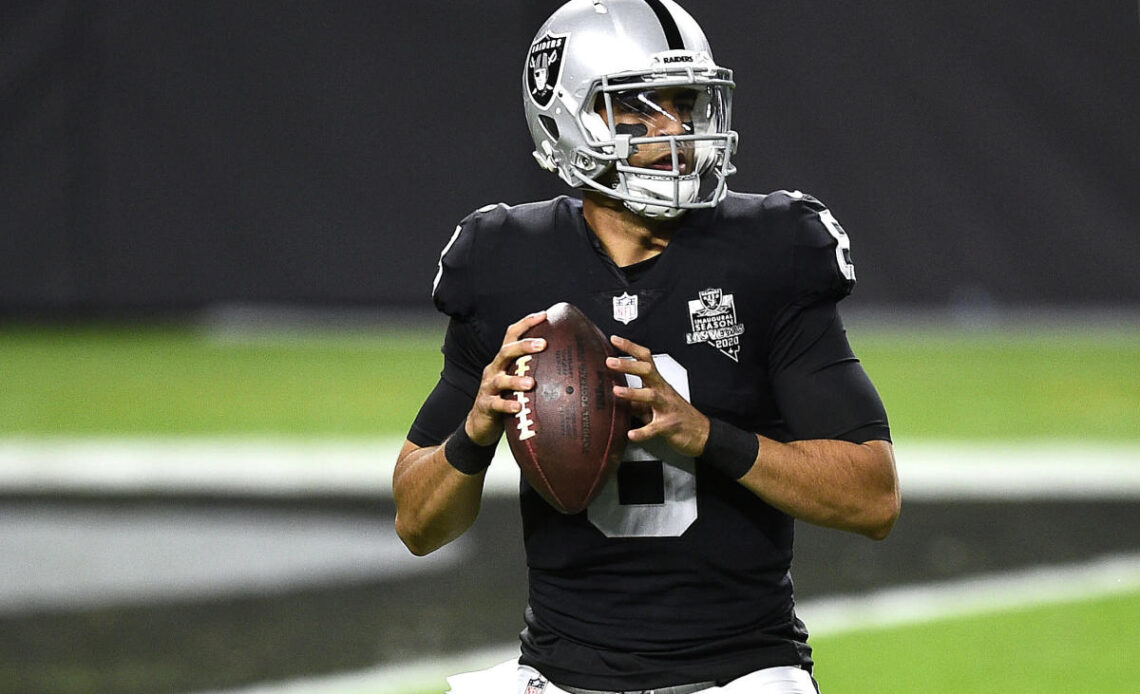 Throughout his entire football career, with the Oregon Ducks, Tennessee Titans, and Oakland/Las Vegas Raiders, we have known quarterback Marcus Mariota as No. 8.

In Eugene, he even made a new facemask popular, with the front bars shaped to look like the number 808, which was his area code in Hawaii. Picture Mariota in a jersey with any number other than 8 is weird to think about, and hard to imagine.

With his new team, the Atlanta Falcons, though, Mariota is making a change. On Friday, when he signed his new two-year deal, the Oregon Ducks’ leged also announced that he will be wearing a new number this coming season.

It may take some time to get used to seeing Mariota in a different number, but as long as we see him starting games for the Falcons and finding some relative success, I’m sure it will quickly become the new normal.

Now that we know his number, and can start to…