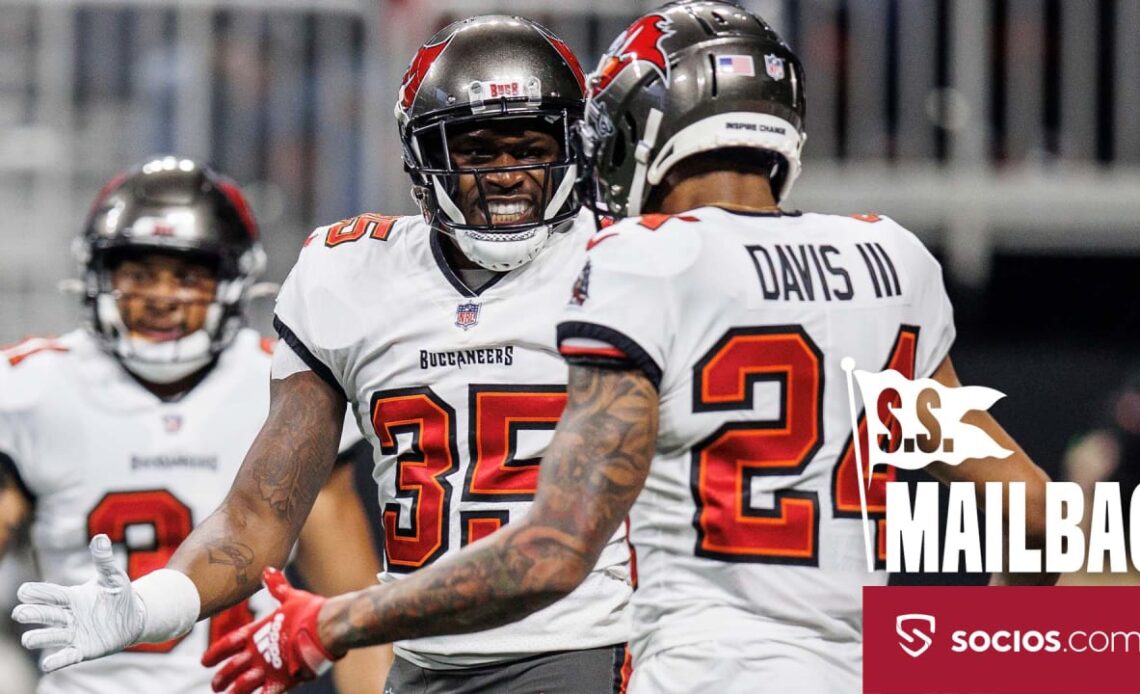 Last season in Week Three at SoFi Stadium in Los Angeles, Tampa Bay Buccaneers tight end Rob Gronkowski suffered a ribs injury on a bruising collision against the Rams. He managed to come back into that game for a bit but it was immediately clear that he was going to miss some time, and the most immediate bummer in the situation was that he wasn’t going to get to play in the reunion game in New England.

Eventually, the bigger issue was that Gronkowski would only play six snaps over the next six weeks right smack-dab in the middle of the season, with an abbreviated attempt to return in Week Eight at New Orleans snuffed by a back problem stemming from the original injury. The Buccaneers didn’t really replace his contributions from the tight end position while he was out.

Since Gronkowski essentially ended up missing six games, in hindsight the Bucs could have gained a roster spot during that span by putting him on injured reserve and designating him to return. Players who are designated to return from a reserve list (IR, PUP, NFI, etc.) have to miss a minimum of three games, or at least that was the rule in 2021. And as the NFL tried to help teams navigate the COVID-19 pandemic, each club could bring back an unlimited number of players from injured reserve during the season.

But here’s the kicker: in 2021, a team could only designate a specific player to return from I.R. once during a single season. If a key player were to land on a reserve list, come back, and then get hurt again, the team’s options would be limited to carrying him on the 53-man roster while he was hurt or shutting him down for the rest of the season.

Now, there’s no indication this dynamic came into play in the Buccaneers’ decision-making with Gronkowski. More likely the team and the tight end were optimistic he would be back more quickly and didn’t foresee a set-back. But in this type of situation, it is certainly a factor for a team to consider, particularly when dealing with older players who…