Micah Parsons Still Looking For More To Do 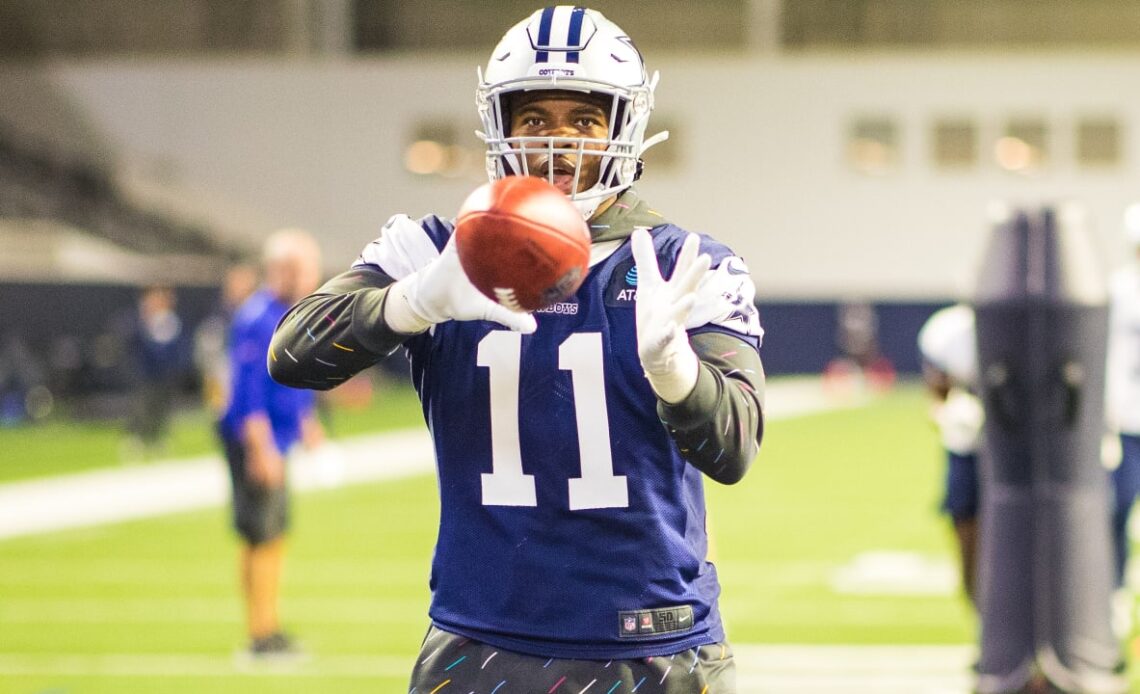 “I just do that to warm up, to warm the engine up,” Parsons joked on Thursday afternoon.

It’s understandable why Parsons might need to get the blood flowing, giving everything he’s doing these days. In a typical Cowboys practice, it’s common to see the reigning NFL Defensive Rookie of the Year bop from position group to position group, making sure to hone his skills as both a linebacker and a pass rusher.

And it’s not just on-field work. As the Cowboys install their schemes with an eye on training camp, Parsons is splitting his days between the two different meeting rooms, making sure to maximize his time spent on each task.

This won’t be the first time the Cowboys’ coaching staff has been presented with unique skillsets to finetune. Asked about Parsons’ adaptability, Cowboys head coach Mike McCarthy noted his experience with Clay Matthews, who flopped between edge rusher and inside linebacker en route to six Pro Bowls with the Green Bay Packers.

“I thought it served him well as far as creating more opportunities for matchups,” McCarthy said. “But what I really found out is how much it benefited our defense. You definitely saw that last year with Micah.”

With one All-Pro season under his belt, Parsons is feeling all the usual benefits of experience. The game is slowing down, and he feels more comfortable speaking his mind in a veteran-heavy locker room.

For that matter, Parsons is clearly a respected figure within this team – and obviously for good reason. It’s surreal to think that, one year after finding his way at OTAs, he’s offering his impressions of this year’s first-round pick, Tyler Smith, who he has now…