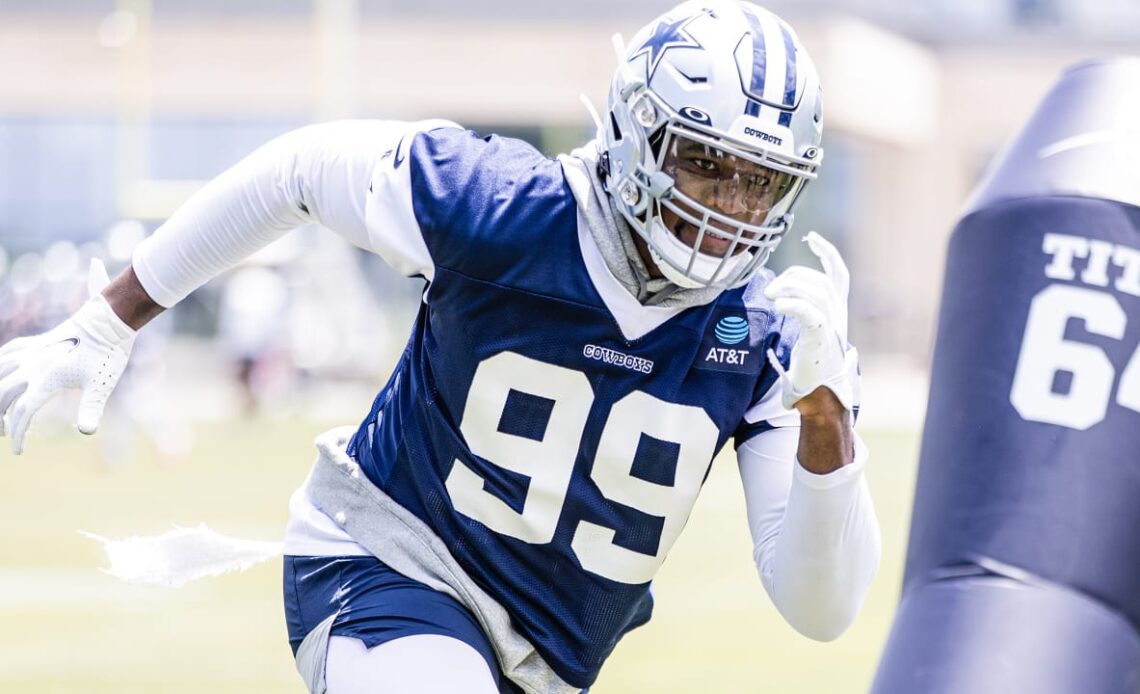 With the passing of Marion Barber, I looked back at the Cowboys’ 2005 draft. How highly would you rank that draft class? I would have to say one of the best. – FRANK BIEHN / CHANDLER, AZ

David: I think you’d have to call it the best draft class of the Post-Triplets Era. It’s worth mentioning 2016 because Dak is one of the best fourth-round picks in recent history, but it’s hard to argue against drafting DeMarcus Ware, Marcus Spears, Marion Barber and Jay Ratliff all in one swoop. All time, though? I think the answer will probably always be 1964. Drafting three Hall of Famers, including Roger Staubach? How do you top that?

Nick: I think in terms of Cowboys’ classes, it has to be Top 5 – easy. We recently did a Top 10 ranking of draft classes and we put it No. 4 overall. No class will probably ever top 1964, but to me, 1989 and 1975 were a little bit better than 2005, which had one Hall of Famer and a lot of really good players. Now, in terms of a specific stat … I would think this class probably has the most sacks from any one draft class ever – not just the Cowboys but any team. Between Ware, Spears, Burnett, Canty and Ratliff – that’s 226 career sacks. In one draft class! That alone is pretty special. Then of course, Barber was a great addition on the offensive side.

It is the first week of June. From what you have seen and heard, what non-starting player (as of June 1) on offense and defense are you most excited to see when the pads come on? Is there someone we need to be prepared for? – CHRIS BARKEMA / STORY CITY, IA

David: I think we’re going to find out how good Matt Waletzko is in a hurry. They have not been afraid to throw this guy into the fire, as he’s getting a ton of reps and plenty of opportunity to play with the starters. It hasn’t always been pretty, but I will say it looks like he belongs out there. That’s a good sign for a guy making a jump from FCS football. Defensively, it’s hard not to notice Chauncey Golston, mainly because of the…