That kind of success doesn’t happen by accident 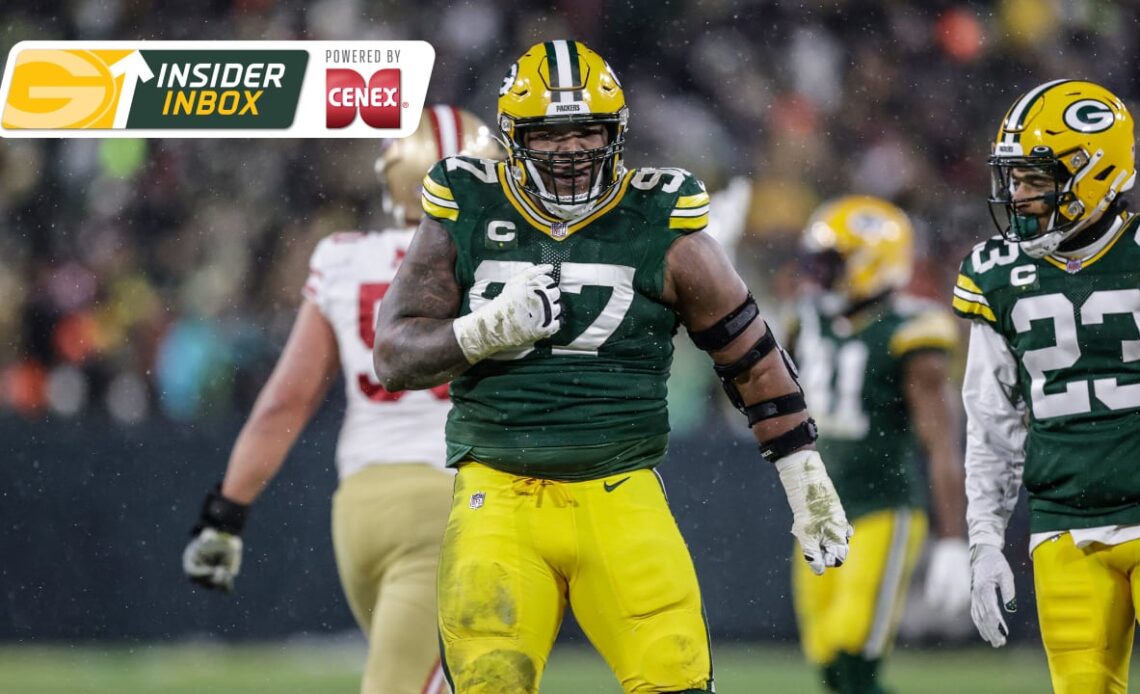 Insiders, thinking back on the movie “The Replacements,” is it even possible for a player to not be dressed for the start of the game, but come in after halftime? If you included them in your list of 48 active players for gametime, would it matter that they’re watching the start of the game from their boat house?

I’ve been to Camden Yards in Baltimore, too. Just a special environment to be a part of. Old mixed with new. Fenway Park is on my bucket list.

I’m mostly useless when it comes to baseball, but one of my favorite memories of Baltimore came during the 2019 preseason. The workout room at the Packers’ team hotel overlooked Camden Yards. I stood, or ran, in awe. It’s a beautiful ballpark. I hope to catch a game there someday.

I realize this question might be absurd and most likely will get passed on, but speaking of holograms, how cool would it to be to have Vince Lombardi’s hologram projected onto the field standing next to Coach LaFleur at the start of each home game? Gives me chills!

It would be a sight to see but I feel images and depictions of Vince are best in their current form. Part of what makes Lombardi special for younger people like me is all we know are the stories, photos and small bits of video. That’s the legend of Vince Lombardi and that’s good enough for me.

Wes, I stopped on my way to work for a soda. I tried an A&W zero sugar root beer. It wasn’t very good. But I thought of you when I chose it.

You broke the golden rule, Jeffrey. When you’re drinking root beer, there’s no cutting corners, saving calories or reducing sugar intake. You’re either in or you’re out.

Mike and Wes, forgive me if you’ve already answered this question. Are there going to be any organized fan activities in London? It would be awesome if packers.com hosted a fan event, or even better, hosted a site for fans to “virtually” meet prior to going over. I’m going…