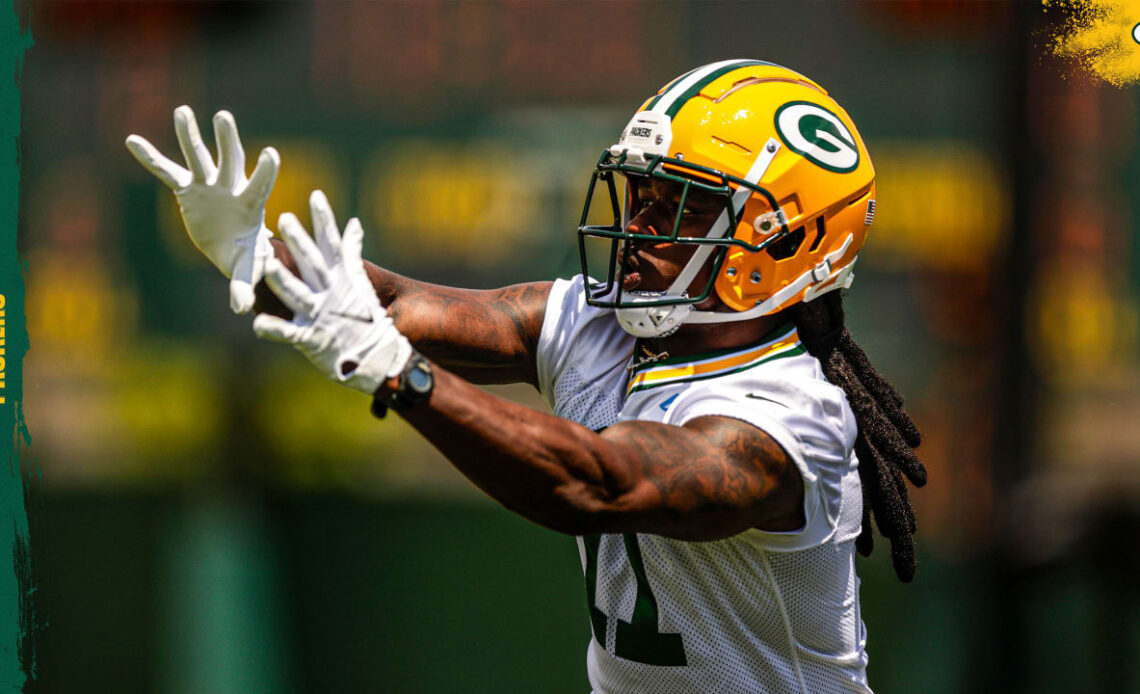 The Packers are a Super Bowl contender with a Hall of Fame quarterback in Aaron Rodgers whose receiving corps is going through a transition. Watkins’ one season with the Rams in 2017 came with Matt LaFleur as his offensive coordinator, and he caught eight TD passes. Plus his position coach will once again be Jason Vrable, with whom he worked in those early years in Buffalo.

“It’s really just bringing me back to the kid I was back in Buffalo and playing hard, playing physical and loving the game,” Watkins said. “I think that’s what this year’s about.”

There’s certainly plenty of excitement about him on Green Bay’s end.

He’s an accomplished veteran who’s made the transition to new teams before, and he’s produced under the brightest lights of the playoffs. Over five postseason games with Kansas City in 2018-19, he caught 24 passes for 464 yards and a TD. He also signed with the Packers for just one year but would like to play a lot longer.

That entire package and the potential benefits for the Packers aren’t lost on Rodgers, who surprised Watkins with a FaceTime call when the contract was getting worked out.

“I think it’s important to get guys who have a lot to play for, and I think Sammy has the opportunity to continue and travel down a new path in his career,” Rodgers said. “There’s definitely going to be opportunities for him to make plays for us in this offense.

“I love the disposition, I really enjoy the person, and I think he has everything right in front of him to have as productive a year as he wants to.”

“I don’t think his game has fallen off at all since we were together in 2017,” he said. “A little bit has been maybe a lack of opportunity, but he’s going to be a big part of our offense.”

That all sounds great to Watkins, who knows it’s on him to take advantage of a situation he calls one of the best he’s encountered in his career.

Personally, he feels rejuvenated. Next is for his career to feel the same way.

“To get that call…