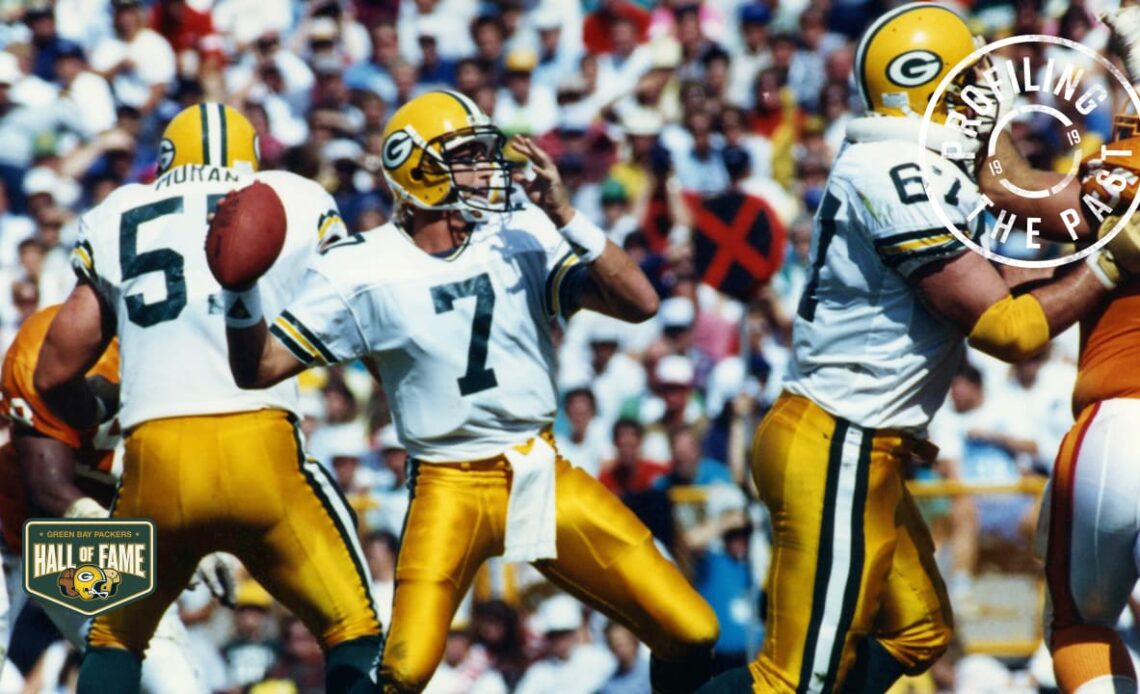 Don Majkowski played for a franchise that has won an NFL-record 13 championships and been led by some of the greatest passers in league history from Arnie Herber to Aaron Rodgers, yet he created a buzz in 1989 like few quarterbacks in Packers history despite it being his first season as an opening-day starter and playing on a team that didn’t even make the playoffs.

With Majkowski starting every game and throwing all but one of the team’s 600 passes, the Packers finished 10-6, only to fall short of the NFC Central Division title and a postseason berth based on a tiebreaker that wasn’t determined until the final night of the regular season. But the allure of those rags-to-riches Packers was their rise from a 4-12, dead-last finish the year before to the franchise’s best record in 17 years combined with their league-record four one-point victories and five come-from-behind victories.

“Majik Man” was the nickname bestowed upon Majkowski that season and his highlight reel alone would have made for a marathon melodrama.

It would have started with Game 2 when he rallied the Packers from a 24-7 halftime deficit and finished off a 35-34 victory over New Orleans with an 80-yard, 55-second drive climaxed by his 3-yard touchdown pass to Sterling Sharpe with 1 minute 26 seconds remaining. The storyline also would have included his 99 yards of total offense, including a 37-yard touchdown pass, during a 17-point fourth quarter rally that wiped out a 21-6 Atlanta lead with 1:42 remaining and produced a 23-21 victory.

Still to come were Majkowski’s four clutch fourth-quarter completions for 48 yards in what turned out to be the game-winning drive in a 20-19 victory over Minnesota, followed…