Ravens’ Revamped Defense Could Be Dominant 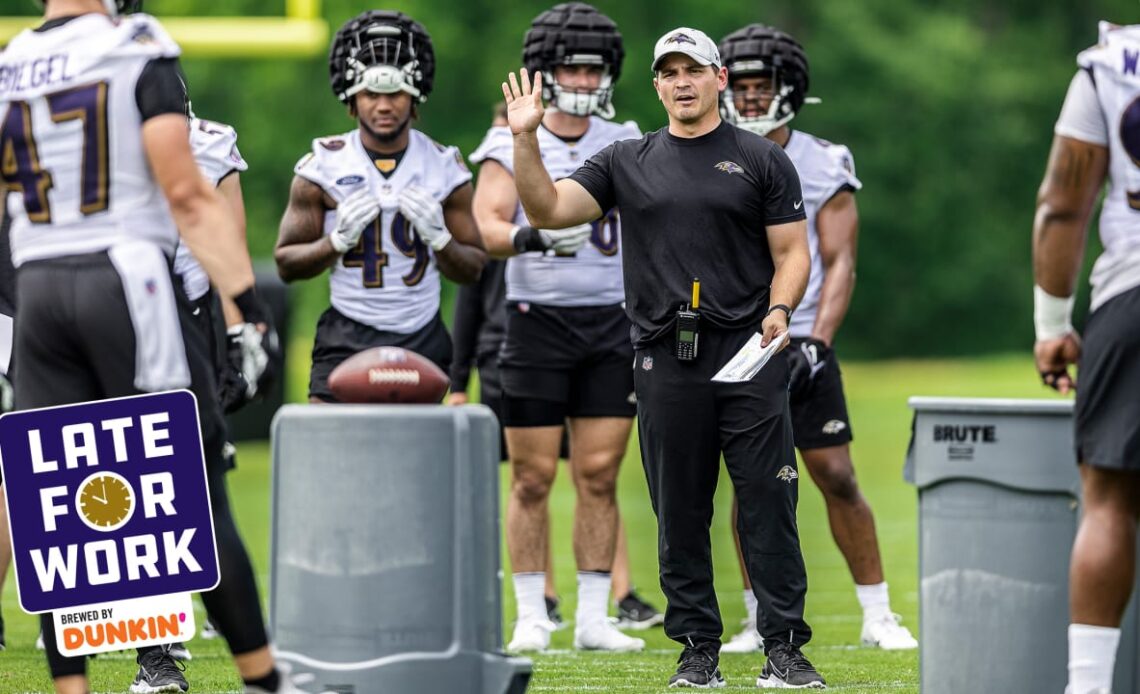 Ravens’ Revamped Defense Could Be Dominant

After an uncharacteristically subpar performance by their defense last season, the Ravens have revamped the unit and could return to being a dominant force.

Russell Street Report’s Tony Lombardi said there’s ample reason to be optimistic about the Ravens on both sides of the ball, but especially on defense.

The strength of new Defensive Coordinator’s Mike Macdonald’s unit is a secondary that could be the best in the league. After finishing last in passing yards allowed last season, in part because cornerbacks Marcus Peters and Marlon Humphrey being lost to season-ending injuries, the Ravens added first-round safety Kyle Hamilton and free agent safety Marcus Williams.

“Macdonald’s defense has versatility and depth in the backfield,” Lombardi wrote. “You’d be hard-pressed to find a pair of safeties that possess the ranginess and ball skills of Marcus Williams and Kyle Hamilton. Throw in the veteran leadership and intelligence of Chuck Clark, the chameleon-like talents of second-year player Brandon Stephens, the moxie of Tony Jefferson, the development of Geno Stone and the impressive collection of corners led by Marlon Humphrey and Marcus Peters, and suddenly, it becomes undeniably naïve to think that there won’t be marked improvement on the back-end of the defense.”

The Ravens bolstered the defensive front by signing free agents Michael Pierce and Brent Urban and drafting Travis Jones in the third round. The team is expecting inside linebacker Patrick Queen to make a jump in Year 3. Lombardi noted that Queen’s play picked up after the Ravens inserted veteran Josh Bynes into the starting lineup, and Bynes is back.

Pass rush is the biggest question mark, as Tyus Bowser, Odafe Oweh and second-round pick David Ojabo are all coming off surgeries, but Lombardi thinks the pass rush will be better than it was last year.

“All will be available to the Ravens at some point during the season,” Lombardi wrote. “The club is also expected to…