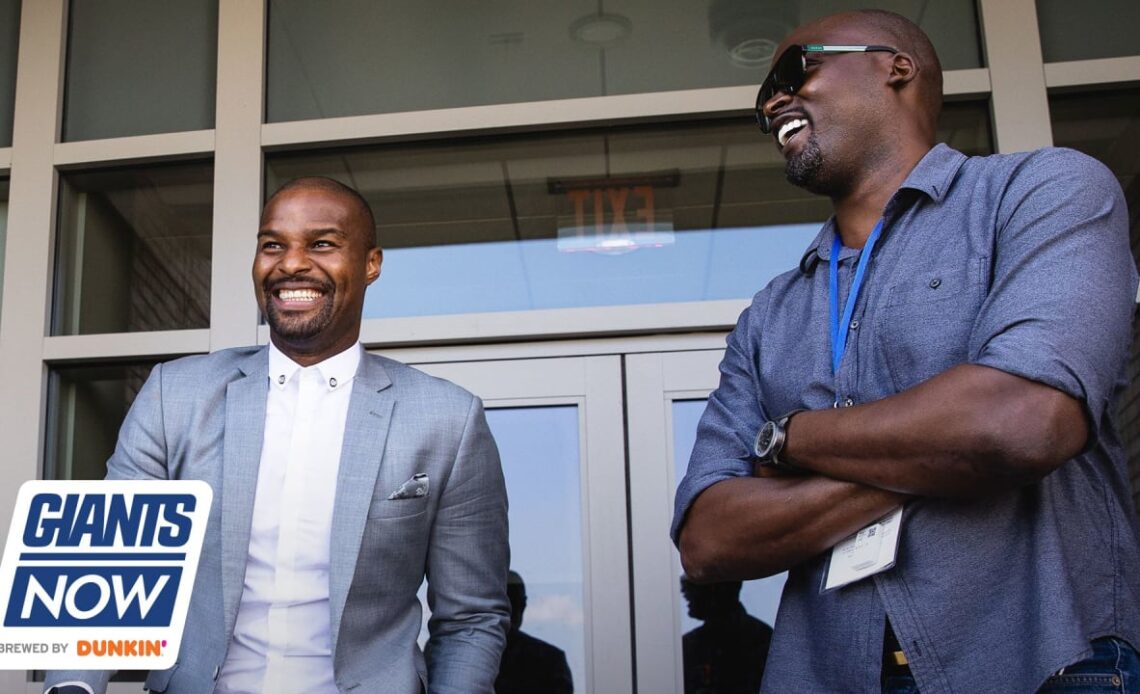 The NFL will host its first official events to take place in Africa beginning June 21 in Ghana. The week of activities – NFL Africa: The Touchdown – includes a talent identification camp, a fan event and a flag football clinic, and underscores the NFL’s commitment to develop more ways to serve its growing fan base across the continent.

With more than 100 players of African descent (born in Africa or first generation born in the U.S.), the League will highlight the contributions of its African players, introduce the sport to the next generation of fans and look to activate in other African countries in the future.

As the League looks to further identify and develop more talent in Africa, the NFL will host its first NFL Africa Camp, featuring 40 players from across Africa. The camp will take place on June 21 and 22 with players that were selected after participating in regional camps led by Osi Umenyiora, NFL Legend and two-time Super Bowl winning defensive end with the New York Giants.

“This is a truly remarkable initiative,” said Umenyiora. “This camp is not only giving opportunities to great African athletes, it is also highlighting the incredible African athletes already in the NFL. The positive impact of this cannot be overstated.”

Umenyiora established The Uprise, a football program in Nigeria that has held regional camps in Ghana, Nigeria, and South Africa in recent months. Players that stood out were invited to the NFL’s upcoming camp, which will be held in Ghana.