Russell Wilson lands at No. 7 on Chris Simms’ quarterback ranking 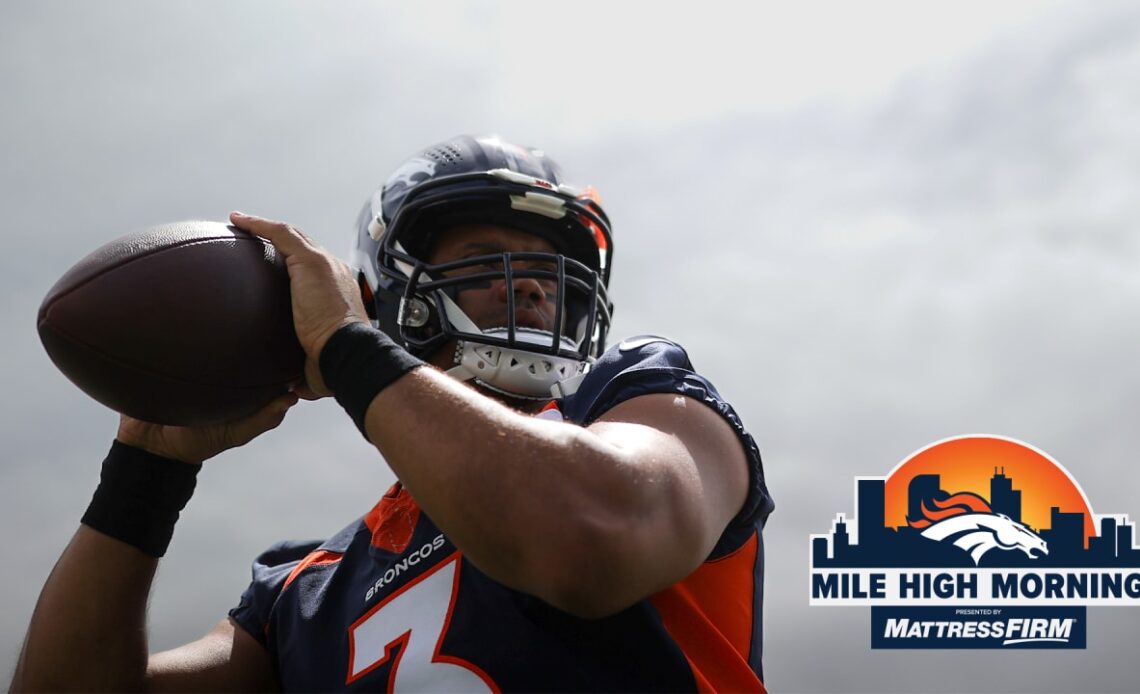 To compete at the highest level in the NFL, having a top-tier quarterback is practically a necessity. And in Russell Wilson, the Broncos undoubtedly have that.

Former NFL quarterback and current analyst Chris Simms joined the chorus of those comments recently as he placed Wilson at No. 7 on his 2022 top-40 ranking of NFL quarterbacks on his “Chris Simms Unbuttoned” podcast.

“He’s still one of the best big-play QBs in the NFL,” Simms said. “There’s no doubt about that. When you watch Russell Wilson and break him down, he’s not necessarily always [in] a quarterback-friendly offense, he doesn’t get a whole lot of slam-dunk, easy completions and throws. They don’t throw screens and that [stuff]. And as you sit there and watch it, you go, ‘Damn!’ I mean, ‘Whoa, gosh!’ This game, all they did is ask him to throw 30-yard post, 30-yard crosser, 40-yard bomb down the sideline, 50-yard post down the middle. He’s phenomenal at all of that stuff. He’s great. And then of course, he still has playmaking ability to scramble and run and do that.”

One thing that Simms said he’d like to see in Wilson’s first season in Denver is a greater tendency to throw over the middle, as a Pro Football Focus passing chart showed that Wilson targeted receivers in that area of the field at a frequency below league average in 2021. In a new offense led by Head Coach Nathaniel Hackett, Wilson could be able to spread the ball more effectively than in recent years, Simms noted.

“I think Hackett, his offensive scheme is better and will find more ways to get him easy completions over the middle of the field more than anybody Russell’s been with,” Simms said. “So I do expect that. Nate Hackett’s going to see this and go, ‘Wait, we can’t just let people not defend the middle of the field.’ …

“Got to jam the ball in there a bit more. That’s the one thing we’ve got to see a…