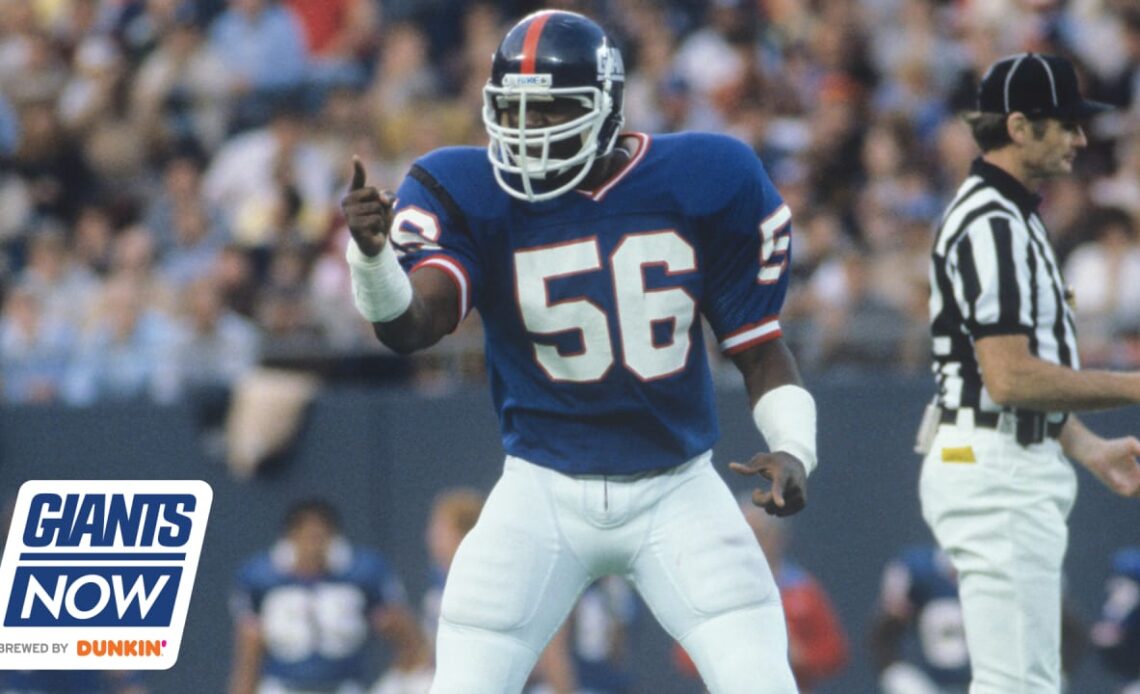 NFL Network recently asked 10 of its analysts a simple question- “Who are the top three defensive players of all time, as YOU see it?”

Most of the analysts listed many of the same players. Reggie White was a popular choice, as were Aaron Donald and Deion Sanders.

But the one and only name included on all 10 lists, and in the top spot on nine of the 10 lists, was none other than Lawrence Taylor.

“This is a nearly impossible exercise (I had to leave off Joe Greene!) except for my No. 1: unquestionably Lawrence Taylor, who merely changed the outside linebacker position and, in the process, made offensive tackle a premier football position,” writes Judy Bautista. “Nobody had any idea how to block Taylor (he was the league’s Defensive Player of the Year in each of his first two seasons), and all you need to know about his dominance is that he was the league’s MVP in 1986, when he had 20.5 sacks in the Giants’ first Super Bowl season — the last defensive player to win the award.”

Taylor was named either First- or Second-Team All-Pro and selected to the Pro Bowl in 10 consecutive seasons, taking home three Defensive Player of the Year awards and one NFL MVP during that stretch. His 142.0 career sacks just narrowly beats Michael Strahan’s 141.5 for the most in franchise history.

Here is what a few of the other NFL Network analysts had to say about Taylor’s success compared to some of the other all-time defensive greats.

Brian Baldinger – “L.T. had the perfect combination of speed, power and toughness with an instinct that could take him to the ball faster than anyone else on the field. Every team had to adjust its entire protection scheme to try to corral him. L.T. constantly…