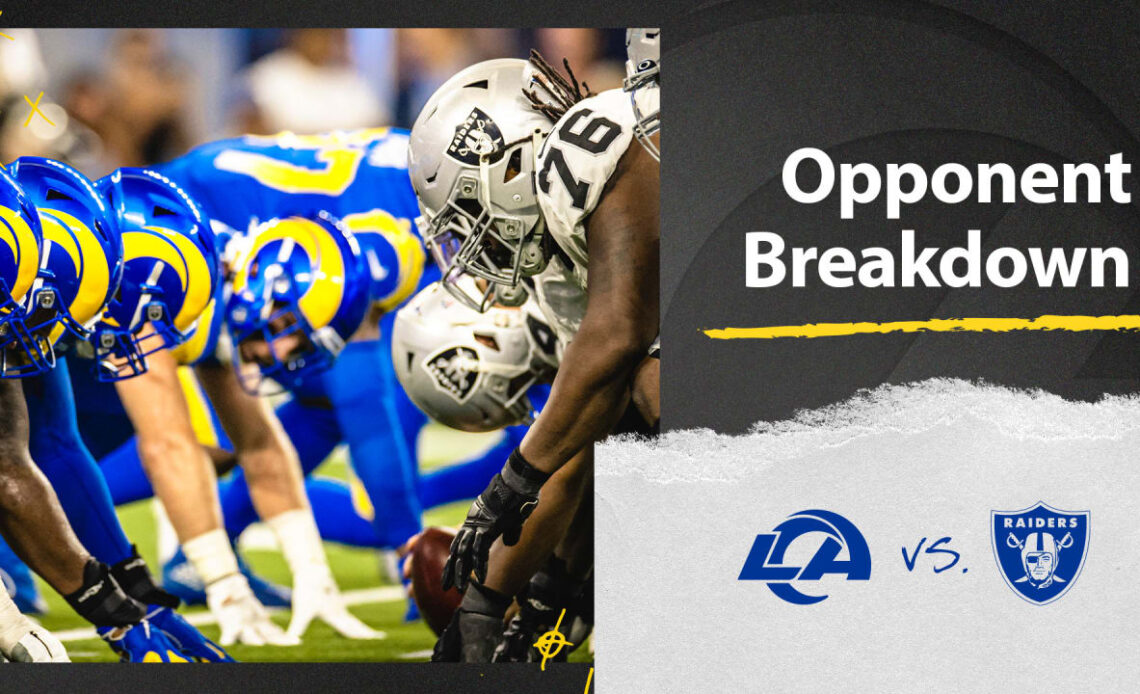 The Raiders got off to a strong start winning their first three games of the season, before suffering back-to-back losses in Weeks 4 and 5.

After Week 5, then-head coach Jon Gruden resigned after the New York Times reported he used racist, misogynistic and homophobic language in emails dating back to 2010.

With special teams coordinator Rich Bisaccia installed as the interim head coach, Las Vegas won its next two games for a 5-2 overall record heading into their Week 8 bye. However, coming out of the bye, it lost five of its next six games – needing overtime to beat the Dallas Cowboys in a 36-33 thriller on Thanksgiving for that lone win – jeopardizing its playoff chances. Thanks to winning their final four games, though, the Raiders managed to finish 10-7, their fourth and final victory clinching a Wild Card spot in the AFC playoff picture in a win-and-in scenario against the Chargers in Week 18.

Ultimately, Las Vegas’ postseason stay was short, as it fell to the Bengals 26-19 in Cincinnati.

The Raiders were busy across the front office, coaching staff and roster making adjustments.

In mid-January, they fired general manager Mike Mayock after three seasons and replaced him with former Patriots Director of Player Personnel Dave Ziegler. They chose not to retain Bisaccia as the permanent head coach, instead hiring former Patriots offensive coordinator Josh McDaniels as Gruden’s replacement.

Perhaps the biggest move of all, though, was acquiring wide receiver Davante Adams in a blockbuster trade with the Packers, sending a first-round pick (No. 22 overall) and second-round pick (No. 53 overall) in this year’s draft to Green Bay for the All-Pro talent. In doing so, Las Vegas reunited starting quarterback Derek Carr with his college receiver.

What to watch for

Rams secondary vs. the Carr-Adams connection

The Raiders will be the second team the Rams will face that reunited their starting quarterback with their college receiver this offseason, the other being…