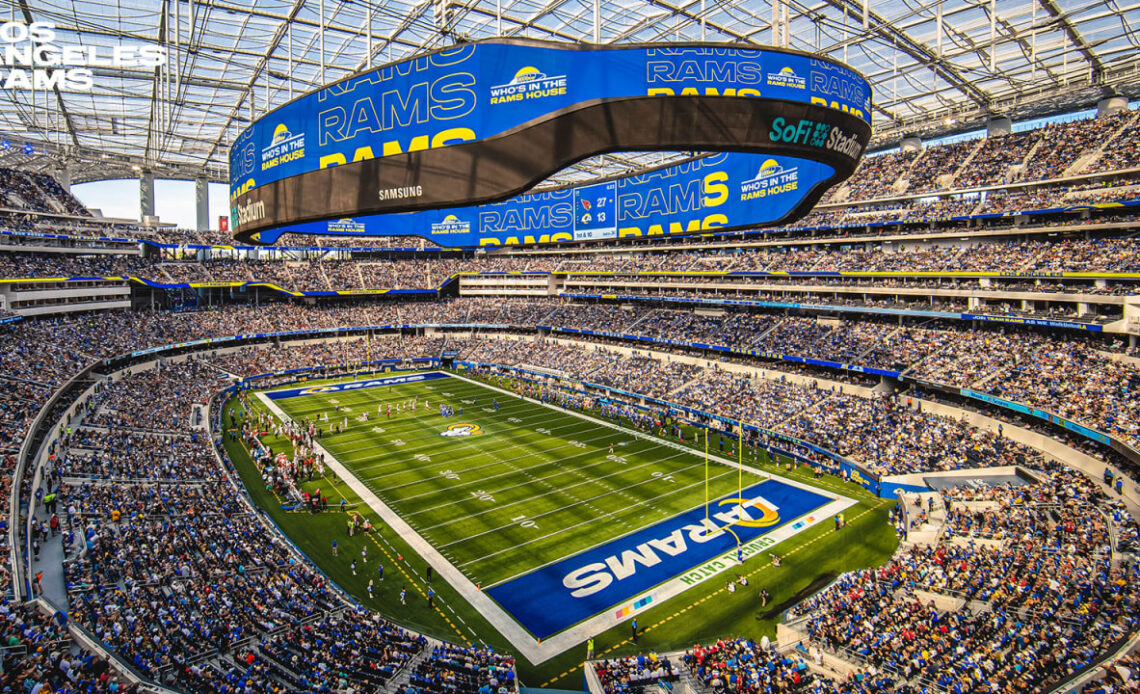 Los Angeles has been selected has one of 16 host cities for the 2026 FIFA World Cup, with SoFi Stadium in Inglewood serving as the venue.

“As a world-class soccer city with numerous iconic stadiums as well as three incredible professional soccer teams — the Los Angeles area celebrates SoFi Stadium being selected to host the 2026 FIFA World Cup™,” the Los Angeles World Cup Host Committee said in a statement. “We look forward to partnering with FIFA to ensure that the event will deliver tangible, significant, and enduring benefits to the greater Los Angeles community.

“Our organizations have worked diligently to develop and submit a bid for the Los Angeles area to serve as a host for the 2026 FIFA World Cup™. Our experience when the Rose Bowl hosted the Finals of the 1994 FIFA World Cup™ and 1999 FIFA Women’s World Cup™, as well as the world-class infrastructure, vibrant communities, and our status as one of the nation’s richest soccer cultures set the Los Angeles region apart.”

As the host committee noted above, this will mark the return of one of the world’s biggest sporting events to L.A. in more than 25 years. SoFi Stadium will host at least one soccer event prior to FIFA World Cup 2026, with its first-ever being the Leagues Cup Showcase on Aug. 3 featuring MLS’ LA Galaxy, Los Angeles Football Club and LIGA MX’s Club Deportivo Guadalajara and Club América. LA Galaxy will face Club Deportivo Guadalajara, while LAFC will take on Club América.

FIFA World Cup 2026 will be a historic one, in that it will first tournament to include 48 teams (expanded from 32 previously) and 80 games (expanded from 64), with cities in the United States, Mexico and Canada staging those contests.