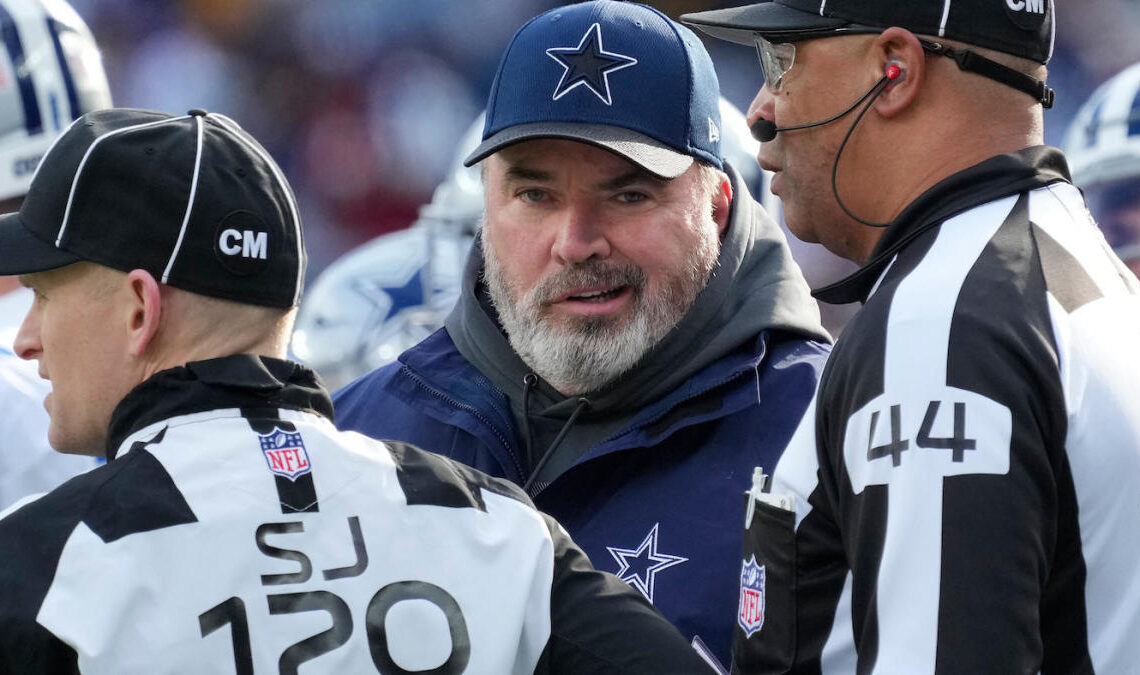 Mike McCarthy’s wallet is a bit lighter nowadays, because he’s again run up against the NFL as it relates to how the Dallas Cowboys conduct their voluntary OTAs. In 2021, McCarthy was fined $50,000 (accompanied by a $100,000 fine against the team itself) for what the league deemed as a violation stemming from what it saw as added physicality in OTA practices that isn’t permitted and, one year later, he’s now been fined $100,000 for the same violation — a source confirms to CBS Sports.

Additionally, because it is now a repeat violation, the Cowboys will lose one of their scheduled OTAs in 2023, but the club itself was not fined this time around.

News of this year’s fine against McCarthy and next year’s penalty against the team comes on the heels of the coach having cancelled the final two practices of mandatory minicamp, reducing the three-day event to only one day to focus on team-building and to give players extra rest before training camp fires up in Oxnard, California in late July.

“I think really the way we’re set up, when I first got into the league, I think we had 15 [installs] in 1993,” said McCarthy on Thursday, clarifying why he’s comfortable shortening minicamp. “Then I went to 12. And in my first year as a head coach, I think I had 10, probably in 2011 is when I went to eight, just because it fit. Frankly, the longer that you’re in this league, I think you clearly get more control of your volume.

“I’m a big believer in less volume and more creativity, it’s a coaching principle of mine that I adhere to a good 15-20 years. So it makes you work harder, tight, efficient, going into it. I’ve been in the eight-install mode, probably for a decade now and it works and it definitely works in this new CBA environment.”