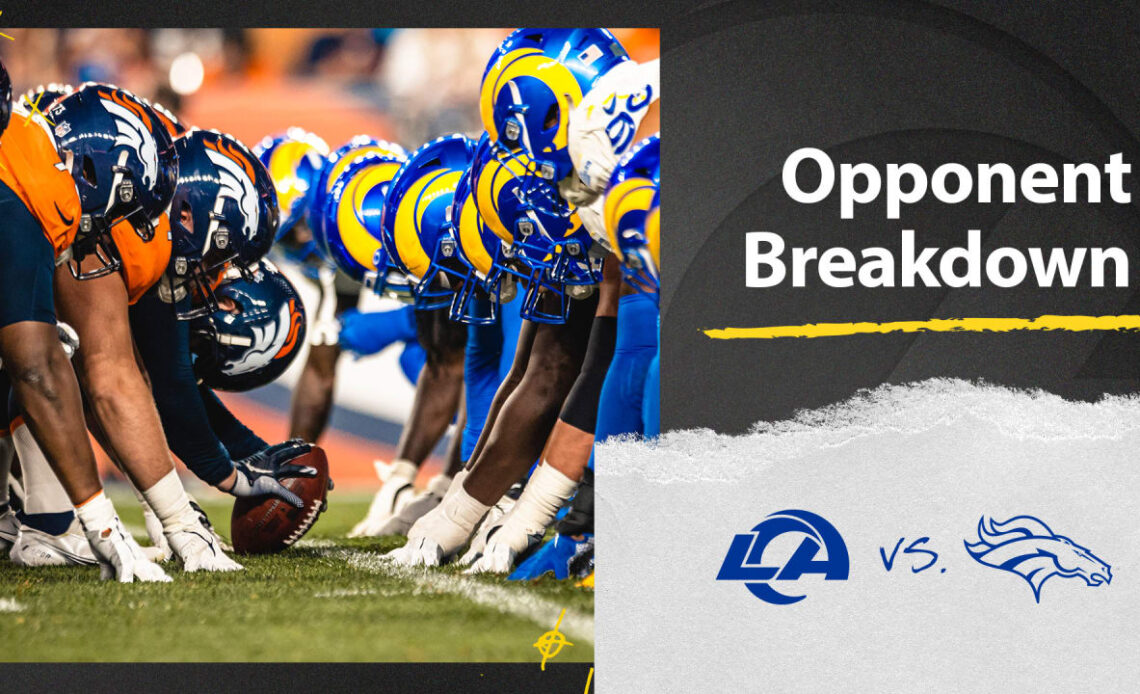 Aside from an improved defense, Year 3 of the head coach Vic Fangio era for the Broncos resembled little difference from the first two seasons.

Momentum from winning their first three games of the season was not sustained the rest of the way, as it was followed by a four-game losing streak. While they rebounded by winning four of their next six games to pull themselves to 7-6, they would drop their final four regular season games to finish 7-10 overall.

Fangio was dismissed, the beginning of a near-complete overhaul of the Broncos’ coaching staff (only three Fangio assistants were retained).