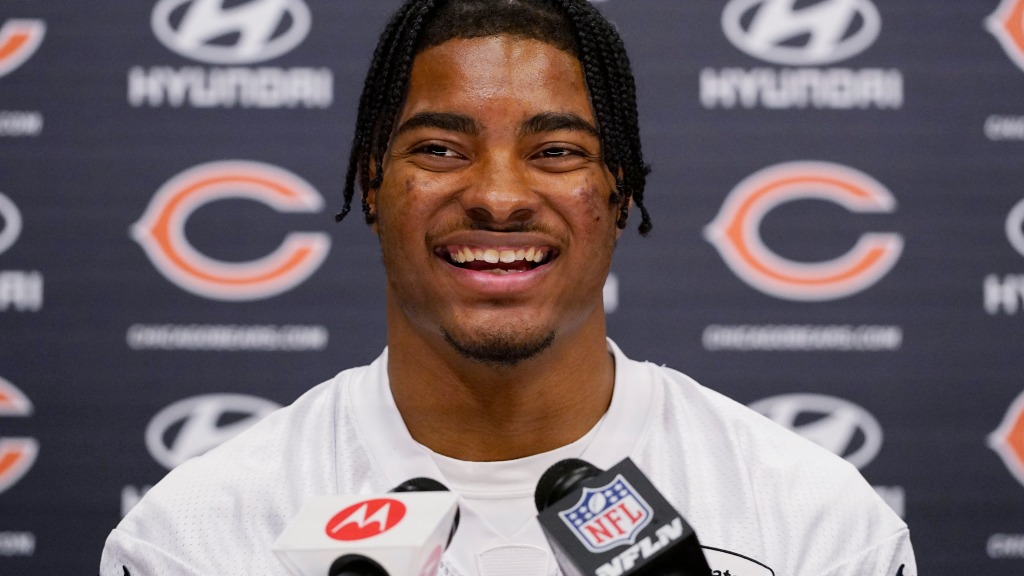 Bears rookie safety Jaquan Brisker has garnered a reputation for creating turnovers during the offseason program. Which is exactly what this Chicago defense has struggled with over the last few years.

Brisker has a chance to make an immediate impact as a rookie, where he’s expected to start at strong safety opposite Eddie Jackson when the regular season kicks off. Brisker’s knack for takeaways only serves to help his cause.

For Brisker, he pointed out that forcing turnovers is the expectation and that it’s already ingrained in him.

“That’s the standard around here, so creating turnovers is what we do,” Brisker said last week. “And that was also in my DNA. I feel like I attack the ball. I attack the ball whether that’s forcing a fumble or whether that’s going for an interception. So I love being around the football and obviously getting it back for the offense.”

As the Bears break for the summer, Brisker has a list of things he needs to work on heading into training camp.

“Playing lower, cleaning up my eyes and putting it all together,” Brisker said. “They challenge me to work on one thing at a time.”

Next up: Winning the starting strong safety job as a rookie.