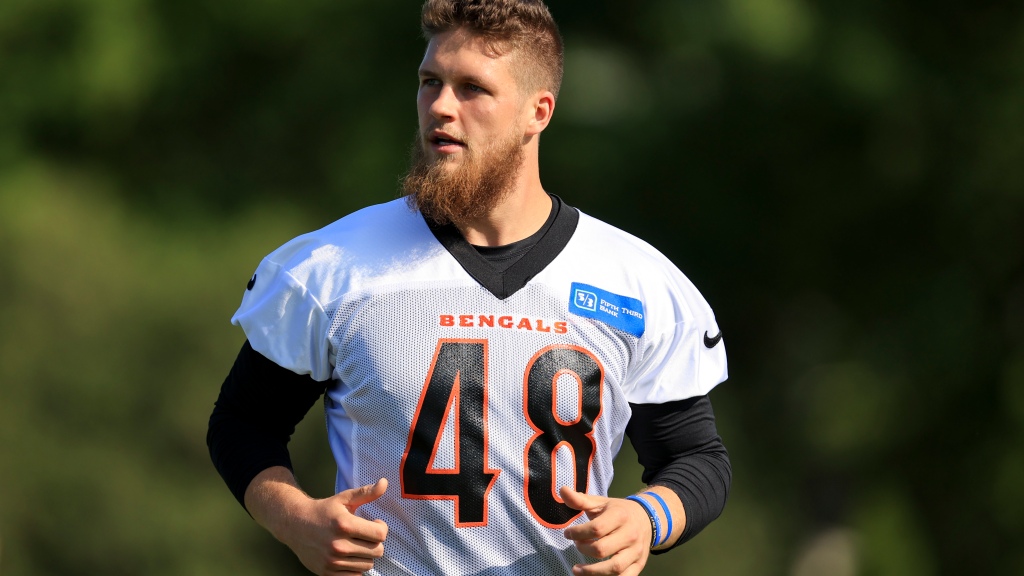 Coming off the Super Bowl, the Cincinnati Bengals won’t have many notable roster battles this summer compared to most other teams.

But they will have some interesting showdowns on special teams.

“Drue has to take what he does in individuals and carry it over to the work in team,” Simmons said, according to Geoff Hobson of Bengals.com. “It’s not what he does with me. The most important thing for him is doing it when the team is together.”

Chrisman had some hype from fans last year because he came from Ohio State. But the Bengals appeared to flirt with the idea of drafting a punter before bringing Huber back late in the process.

Adomitis was the most-hyped undrafted free agent for the Bengals. But Harris seems like a shoo-in to serve another season there, especially with the rookie still needing to learn some of the finer things about the NFL game.

“There’s more to being an NFL long snapper than just throwing it back there straight and looking pretty,” Simmons said. “You’ve got to get down and block people. It’s a greasy, grimy position to play and no one knows you until you screw up. You better do the job. The less notoriety the better.”

Even if both guys don’t end up making the final 53, it’s clear they’re in the conversation and could be part of the plan in upcoming years.