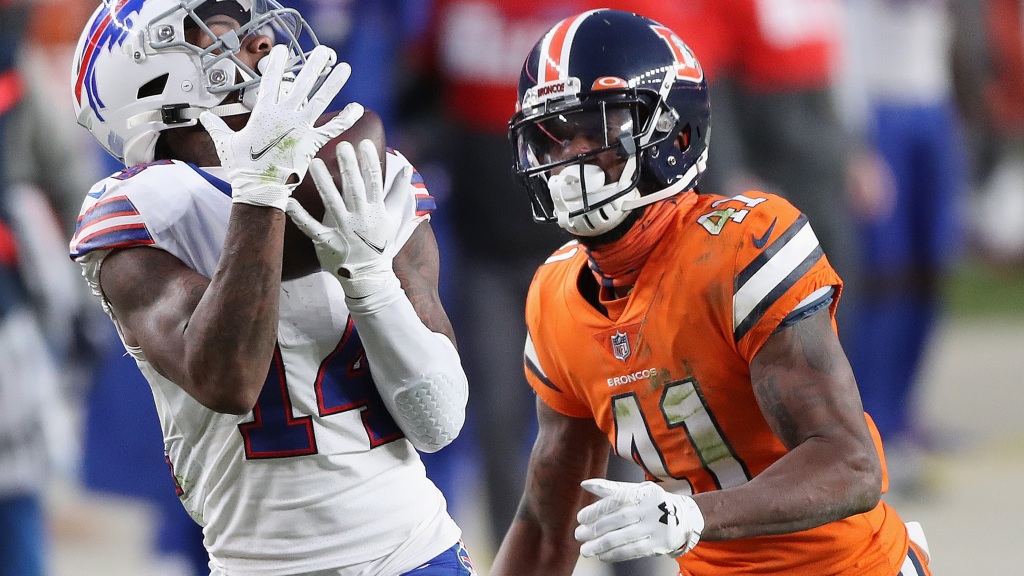 The Buffalo Bills will kickoff their 2022 regular season campaign against the Los Angeles Rams in Week 1. Before that, there will be three exhibition games waiting for Buffalo in the preseason.

Of those, two will be broadcasted on NFL Network.

It was announced on Monday that NFL Network will carry 22 live preseason games this summer, and two of them are Bills matchups.

Buffalo’s first two games against the Indianapolis Colts and Denver Broncos, respectively, will be shown on the league’s channel.

The third and final Buffalo preseason contest against the Carolina Panthers on Aug. 26 is the team’s only exhibition game that won’t be on NFL Network. It will still be carried locally.

Here is NFL Network’s full broadcast schedule for the preseason: