Lamar Jackson speaks on chemistry between him and Tyler Linderbaum 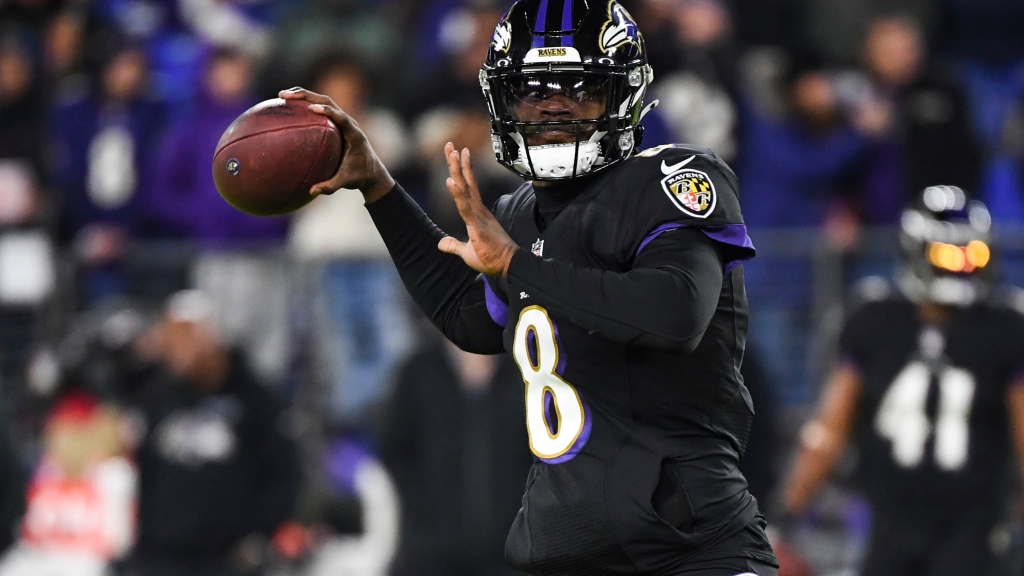 The Baltimore Ravens were able to secure a plethora of talented players throughout the three days of the 2022 draft. They added playmakers in all three phases, drafting for both need as well as taking some of the best players still available on the board.

One of the collegiate stars that Baltimore was able to bring in was University of Iowa center Tyler Linderbaum. The former Hawkeye was regarded as one of the best center prospects to come out of college in years, and when quarterback Lamar Jackson was asked about how the two are building chemistry, the signal caller says it’s coming along great, praising the rookie in the process.

“The chemistry is great. The chemistry is great. I threw an interception yesterday. Daelin was taking it back to the house, to the other way. I was kind of paused, talking to ‘Duv’ during the play. And my center, Tyler , was getting after it. He was running him down. I just saw he’s fast. (laughter) He’s fast as heck for a center. I have never seen a center run like that. He’s a football player.”

The Ravens had a glaring hole at the center position once Bradley Bozeman departed for the Carolina Panthers, and for them adding a center of Linderbaum’s caliber with the 25th overall pick was too good of a proposition to pass up on. Jackson feels that the chemistry building between him and his new center is going well, and it should only continue to improve the more the two get familiar with eachother.