Mock draft has Commanders picking at No. 10 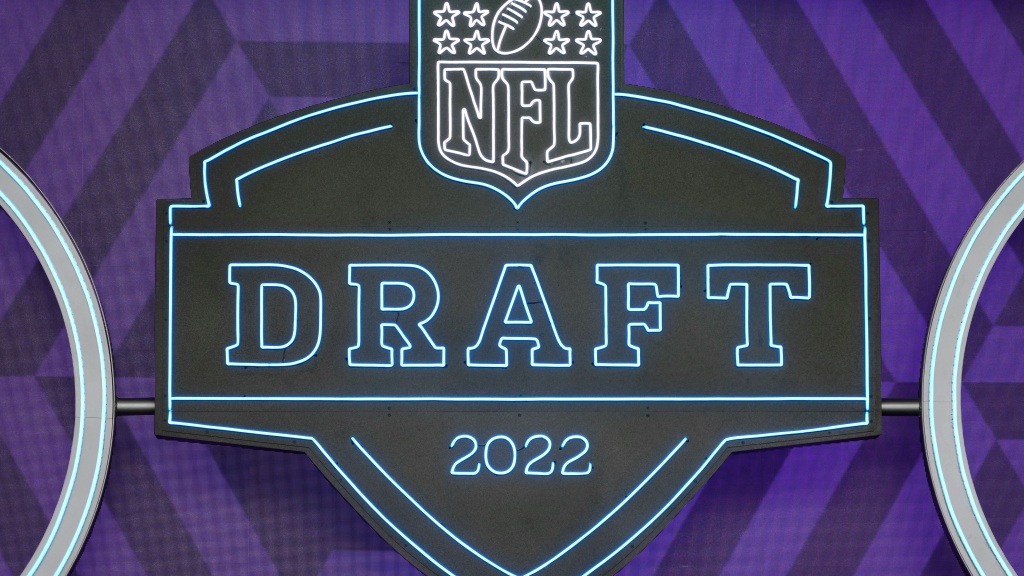 We are less than two months removed from the 2022 NFL draft, but it’s never too early to discuss next year’s draft. Sure, mock drafts this far in advance are an exercise in futility, yet they are still fun.

If the Commanders finish the 2022 season with a record “bad” enough to earn a top-10 pick, there will be a lot of disappointment. The Commanders have a favorable schedule next season, and head coach Ron Rivera is counting on quarterback Carson Wentz to upgrade Washington’s offense.

Like the Seahawks, the Washington Commanders are in something of a “no man’s land” when it comes to the QB position in this mock draft. With Sam Howell squirreled away from last year’s class, there’s no urgency to overdraft. Carson Wentz is still under contract, although there is an out in 2023 if the Commanders want to cut bait. Two o-linemen, however, will be out of contract, and they could seek to replace them.

Northwestern’s Peter Skoronski could provide a significant upgrade for the Commanders’ offensive line. An impressive athlete, Skoronski has been deemed more technically astute than fellow former Wildcat Rashawn Slater. Yet, like Slater, size concerns — both frame and length — have raised questions about Skoronski’s potential NFL alignment. Best-case scenario, the Commanders get a long-term LT. Worst case, they upgrade the interior of their offensive line with a switch to guard, a significant position of need.

This would present an interesting scenario for the Commanders. They still shouldn’t need an offensive tackle in 2023 with Sam Cosmi entering his third season and Charles Leno under contract for two more seasons, but you can never have…