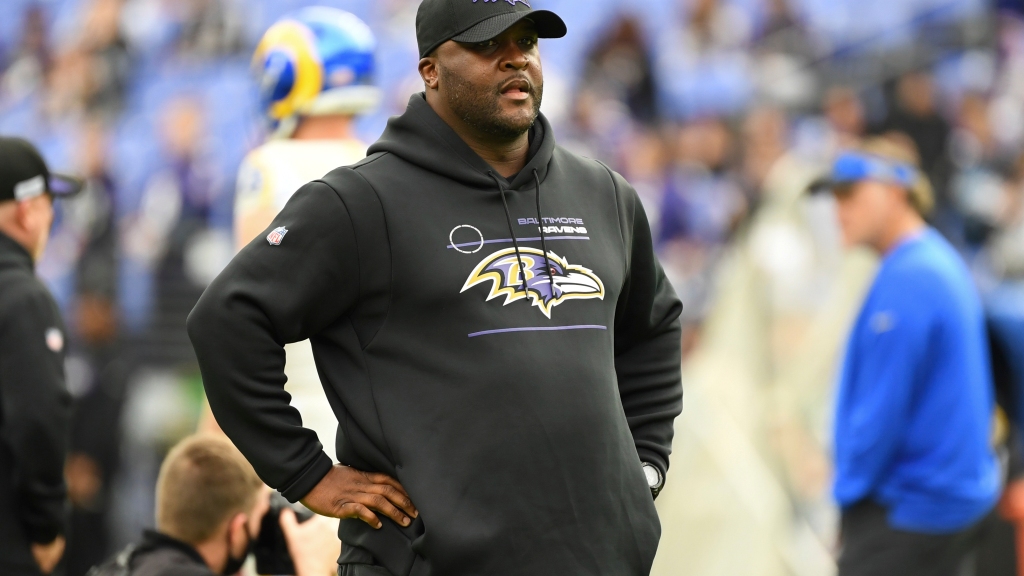 The Baltimore Ravens have become known for their ability to draft at a high level. However, there are certain positions that they are better at drafting than others, and wide receiver is one that hasn’t produced as much consistent homegrown talent as the team would have liked.

After the trade of Marquise Brown and the departures of both Sammy Watkins and Miles Boykin, Baltimore will be relying on four players that they invested draft picks in at receiver. When Ravens wide receiver coach Tee Martin was asked about if the wideouts have a chip on their shoulder, Martin discussed their mentality.

“No question. That’s exactly what the mentality is right now. The guys do have a chip on their shoulder, and they want to go out and prove that they’re ready for their opportunity. And when we don’t draft a wide receiver, what the organization is saying to you is, ‘We brought you here for a reason, and it’s your time.’ And so, whether it’s Rashod , whether it’s Devin , Tylan , James Proche, guys like that, they’ve been here, they know the system, they played, sparingly, in some roles, and now you’re going to look out there and see them on the field more often, getting an opportunity to make more plays for us.”

The more playing time that receivers such as Rashod Bateman, Devin Duvernay, James Proche II and Tylan Wallace get, the better chance they have to make an impact and prove that they are better than any possible veteran wide receiver that could be brought in by the team. Each has plenty of talent, and should get plenty of opportunities to make a name for themselves.