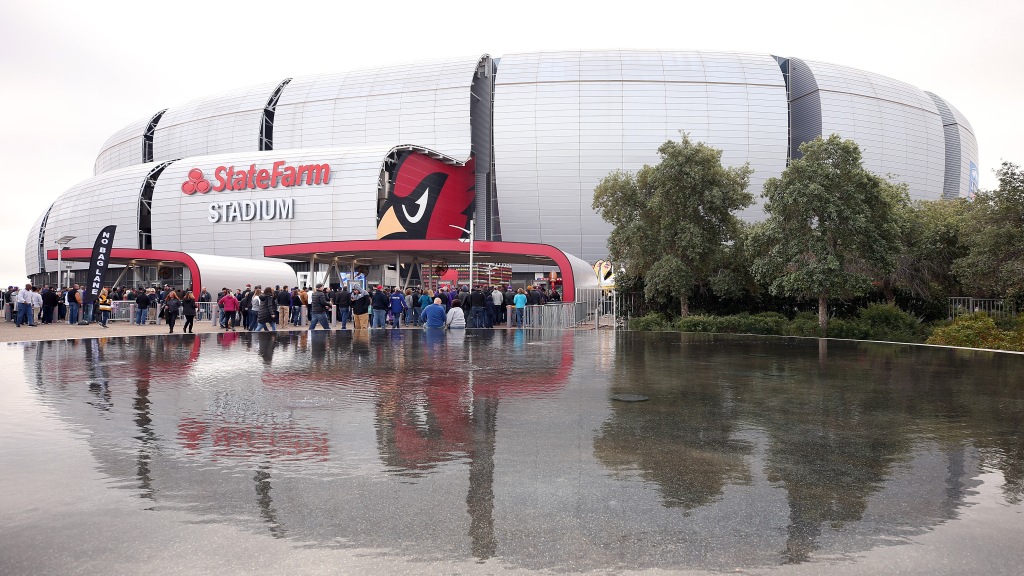 In 2026, the FIFA World Cup will come to North America, with Mexico, Canada and the United States will all host games. Sixteen sites will host games in the tournament and 11 of those venues are NFL stadiums.

State Farm Stadium, the Arizona Cardinals’ home stadium, is not one of those 11 NFL venues to host a World Cup game. In fact, they will be the only team in the NFC West whose stadium will not be used.

Which NFL stadiums will be used?