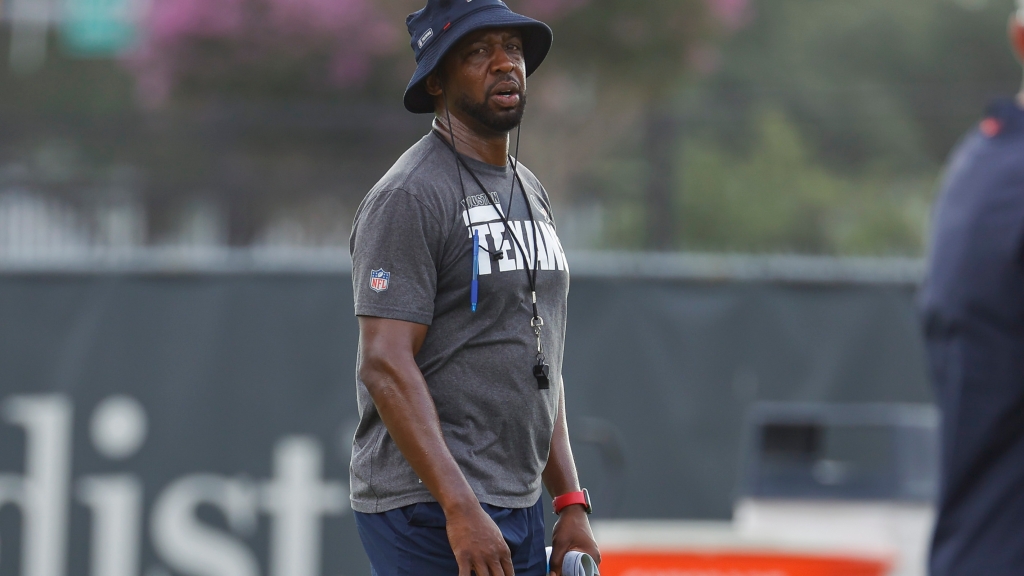 Hamilton is known for his tight end inclusive offenses and also a commitment to running the football.

The interpretation is that with Hamilton the run game will start to take a more dominant role in moving the offense. However, the 47-year-old clarified for reporters during mandatory minicamp on June 15 that the goal is to elevate the run game to where it is equals with the passing attack.

“If you go and just look at the analytics, look at the data, I think it’s important that you have balance in your offensive attack if you want to be a successful team in this league,” said Hamilton. “We’re ultimately going to do whatever we have to do to score one more point than the opponent.”

The Texans need help inside the red zone where they converted just 51.4% of their trips, the sixth-lowest in the NFL. Houston also had the third-lowest points per game in the league at 16.5.

While second-year quarterback Davis Mills takes the reins of the offense, and the organization has surrounded him with help from the offensive line to the receiving corps, Hamilton believes the run game will ultimately be a factor in determining Houston’s success.

“It may be pushing the ball outfield in the passing game,” Hamilton said. “Of course, at some point you want to finish the game running the football. We want to be good at all of the above.”

The Texans were the worst team in the NFL in 2021 at running the football with a 3.4 yards per carry and 83.6 yards per game. The Texans have not had a 1,000-yard rusher since Carlos Hyde in 2019, which coincidentally was the last time Houston had a winning season.