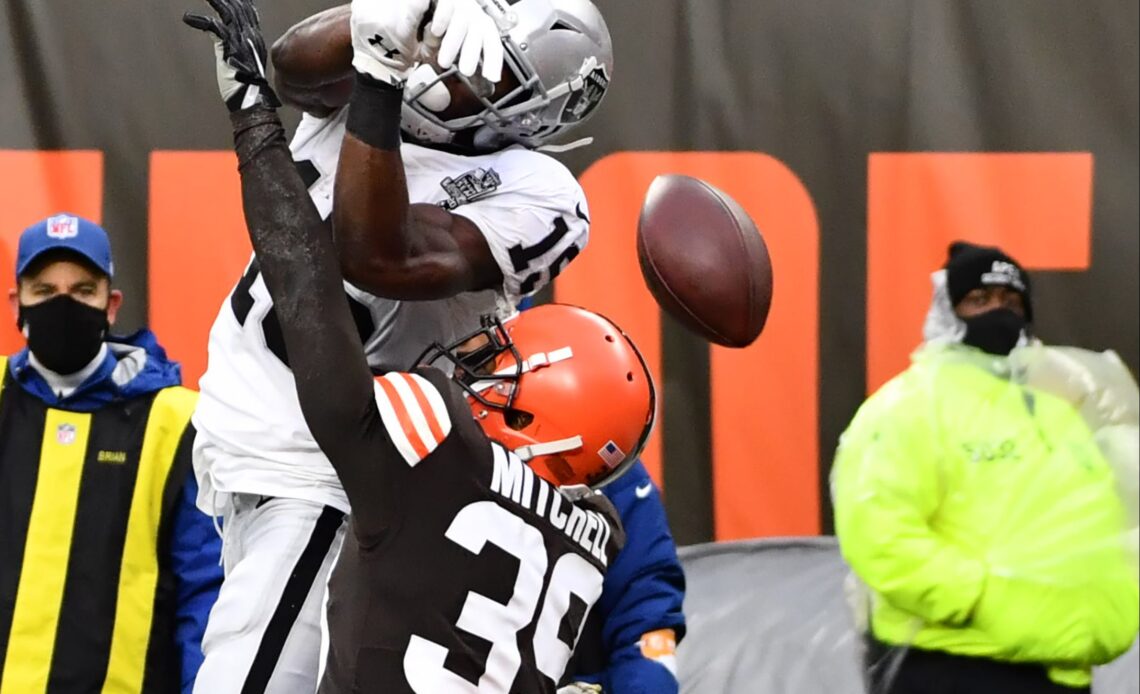 The Cleveland Browns and the rest of the NFL have a break in the action. The halftime of the offseason, if you will, where teams and fans hope for as little news as possible as, generally, news during this time is only bad news.

For the Browns, news about the fate of Deshaun Watson will be key to the rest of the 2022 season. While a suspension looms, a lengthy one could derail the season.

The team also still has Baker Mayfield on the roster and a move could be made any day with him but the lack of movement this offseason so far means we could still be waiting a while.

As we take a deep breath during this NFL downtime, it gives us a chance to look at some bigger picture items from the past, for the upcoming season and for the future. Today we look at the upcoming season with a list of players that could be available for trade, based on expectations surrounding their team and their expiring contracts.

While GM Andrew Berry may not want to trade a lot of future draft assets, finding a player that fits the team’s needs in 2022 might be worth it. Berry could also take a chance to swap out a player from Cleveland for another player that fills a need better.

Here are 17 players that could help the Browns in 2022 before their contracts end at the end of the season starting with some veterans:

In the last year of his free agent deal, Agholor could add a veteran deep threat presence to the Browns locker room. 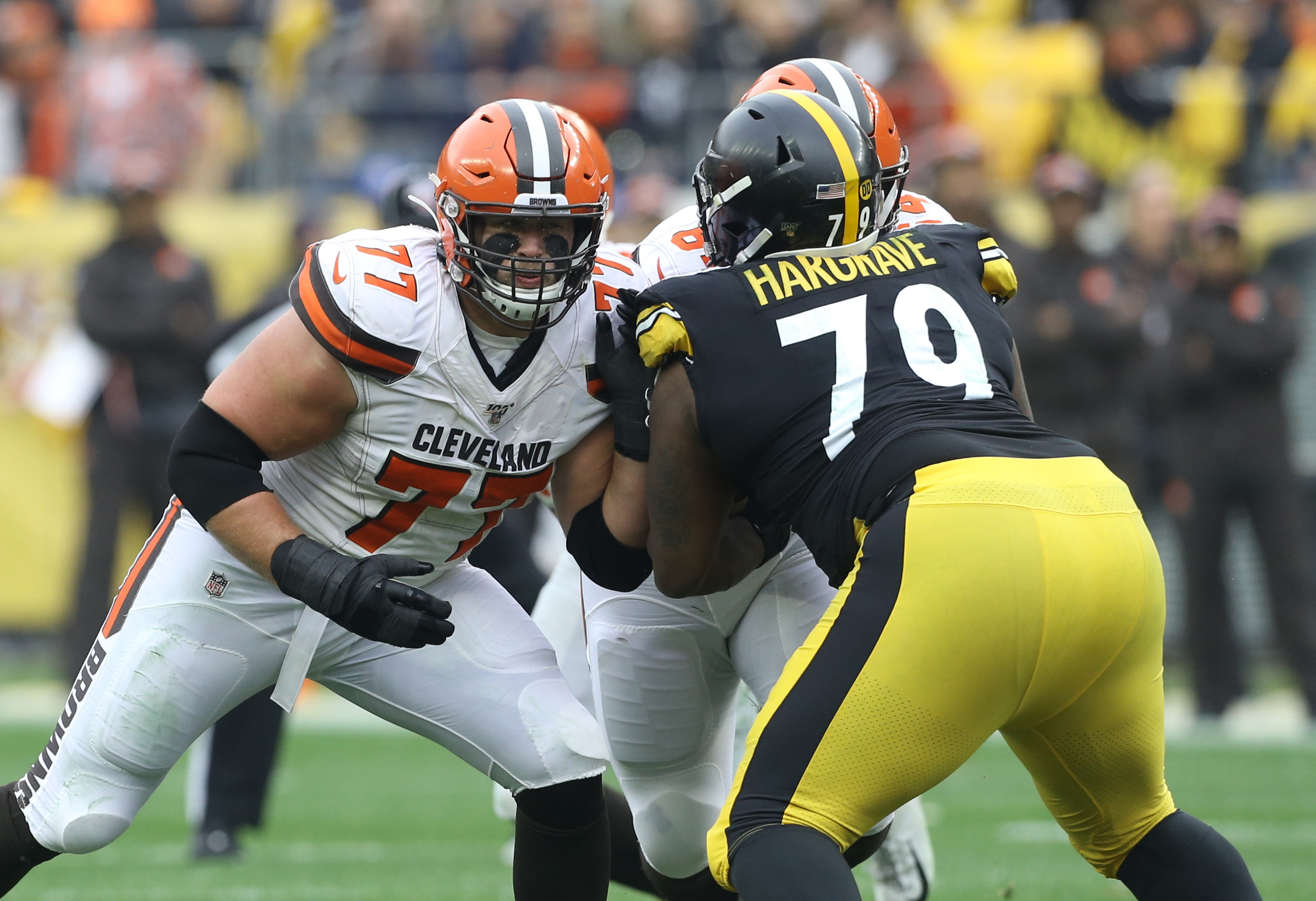 Philadelphia and Cleveland will have joint practices during training camp where Berry and company could get a look at the veteran defensive tackle. If Philadelphia struggles early in the year or has a need at a different position, the Browns could target Hargrave who had 7.5 sacks last year. 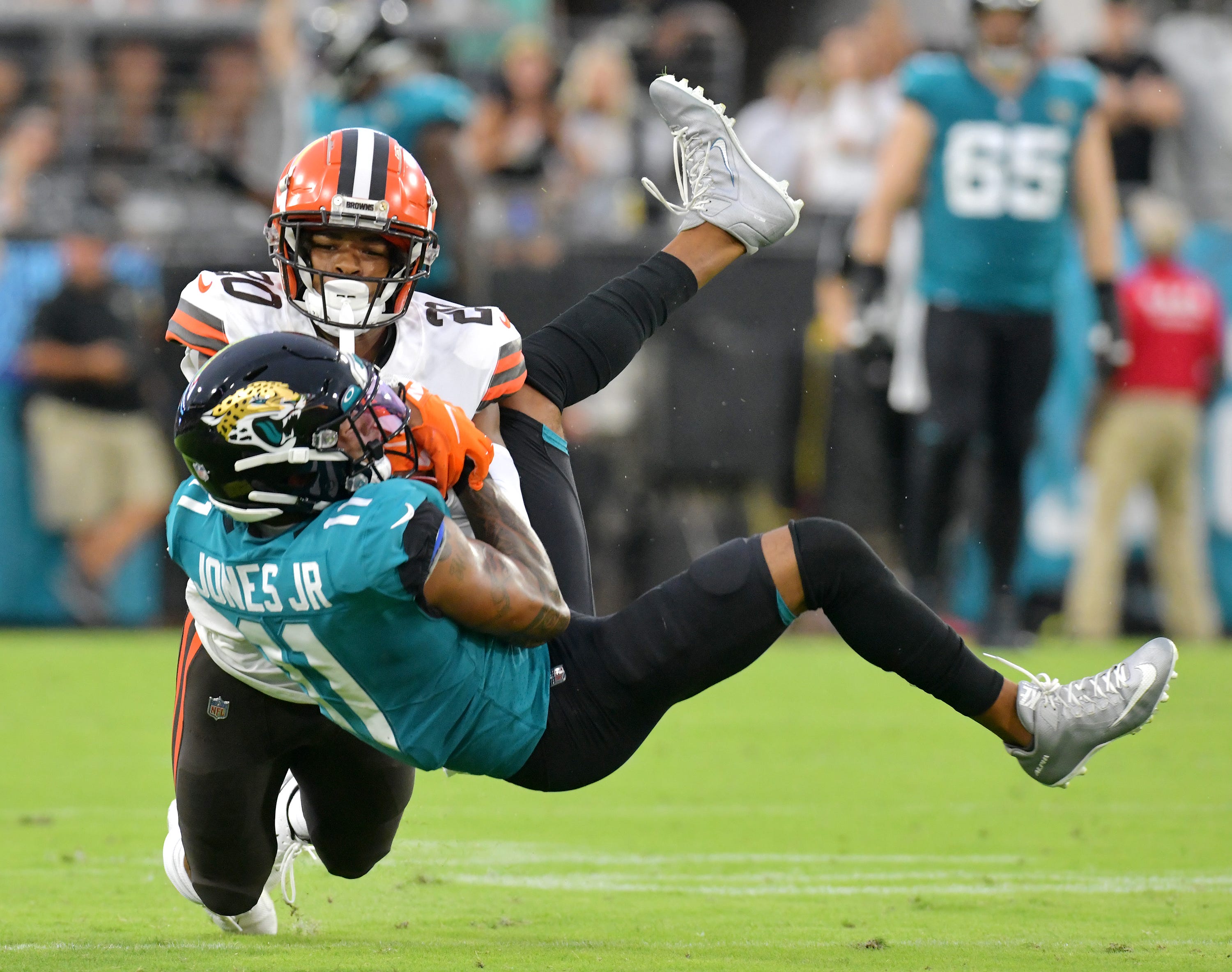 A former member of…