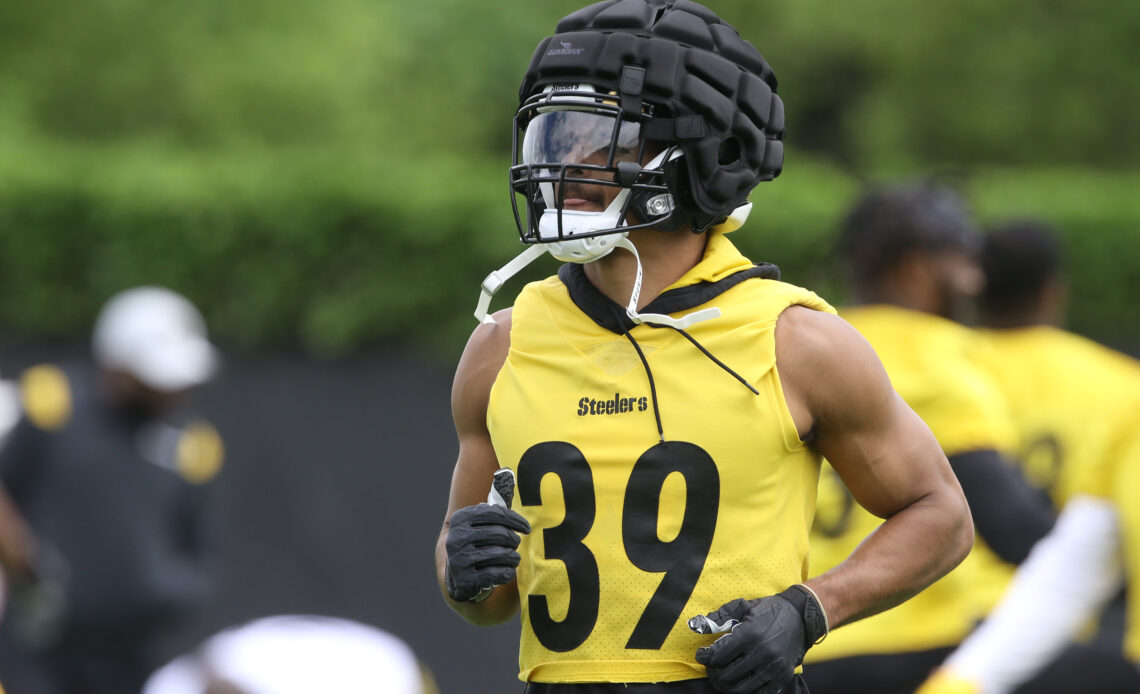 The big news last week out of the Pittsburgh Steelers was the massive new contract All-Pro safety Minkah Fitzpatrick got. This locks one of the top safeties into the roster for the long term. Pittsburgh also got their other starting safety back after testing the waters of free agency. Let’s take a look at this talented group as training camp approaches.

One of the best all-around safeties in the NFL. Fitzpatrick needs to get back to his 2020 form and create more splash plays. 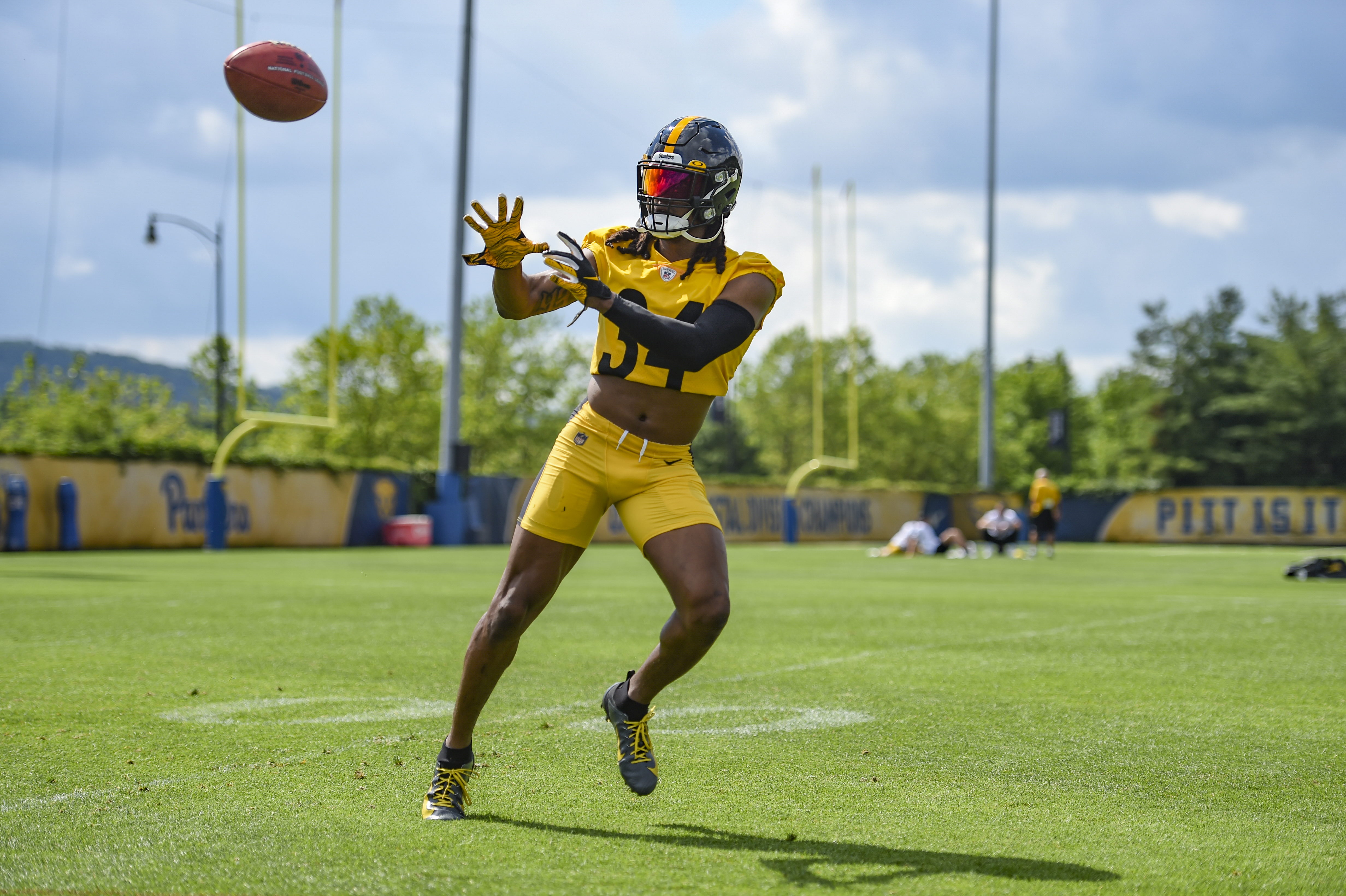 The team’s starting strong safety from last season. Edmunds played great football the second half of last season and just needs to hold off Damontae Kazee to start again this season. 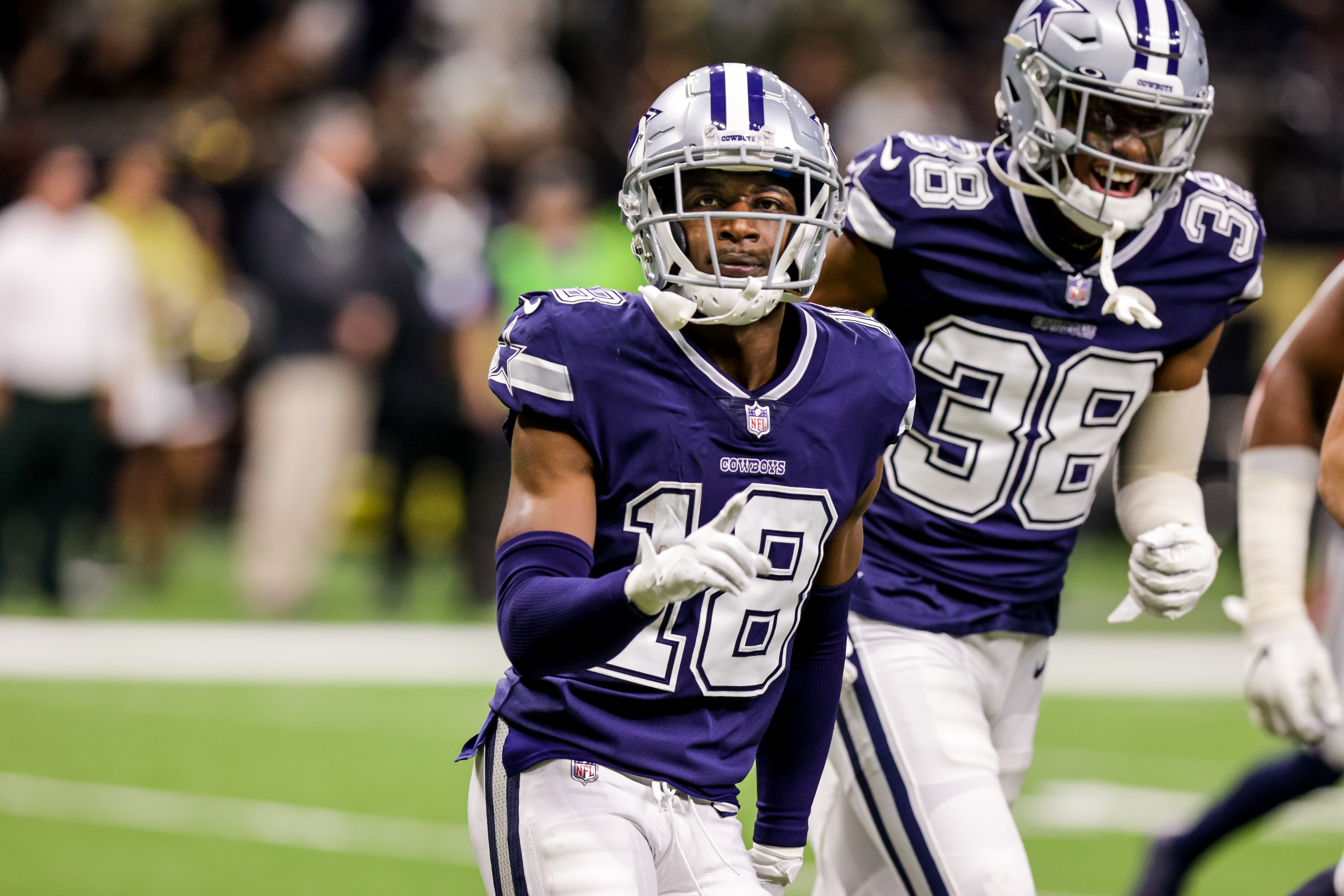 Kazee was signed to start at strong safety and should get a fair shot to beat out Terrell Edmunds. 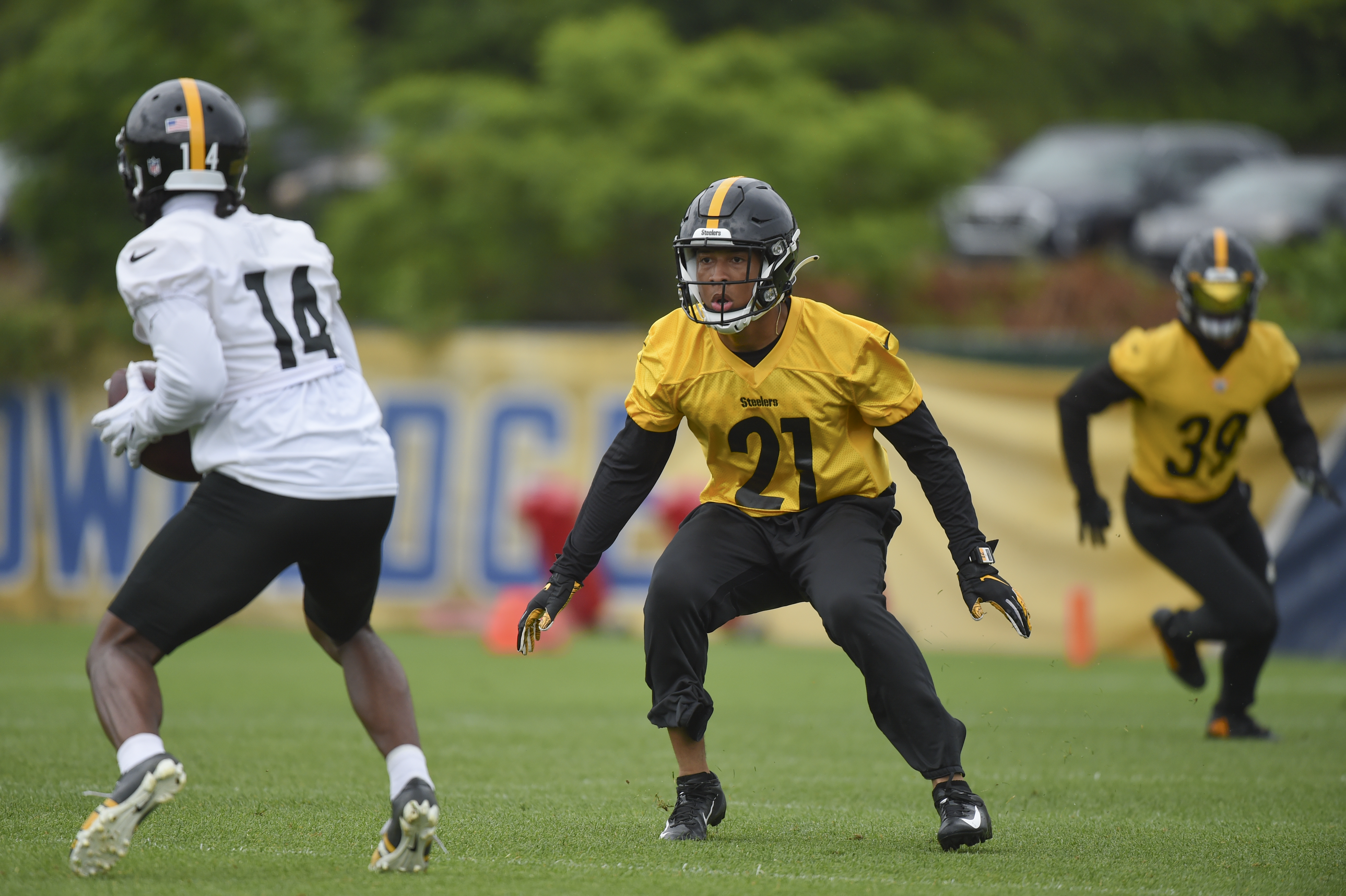 Norwood is an excellent player who moves effortlessly between cornerback and safety. 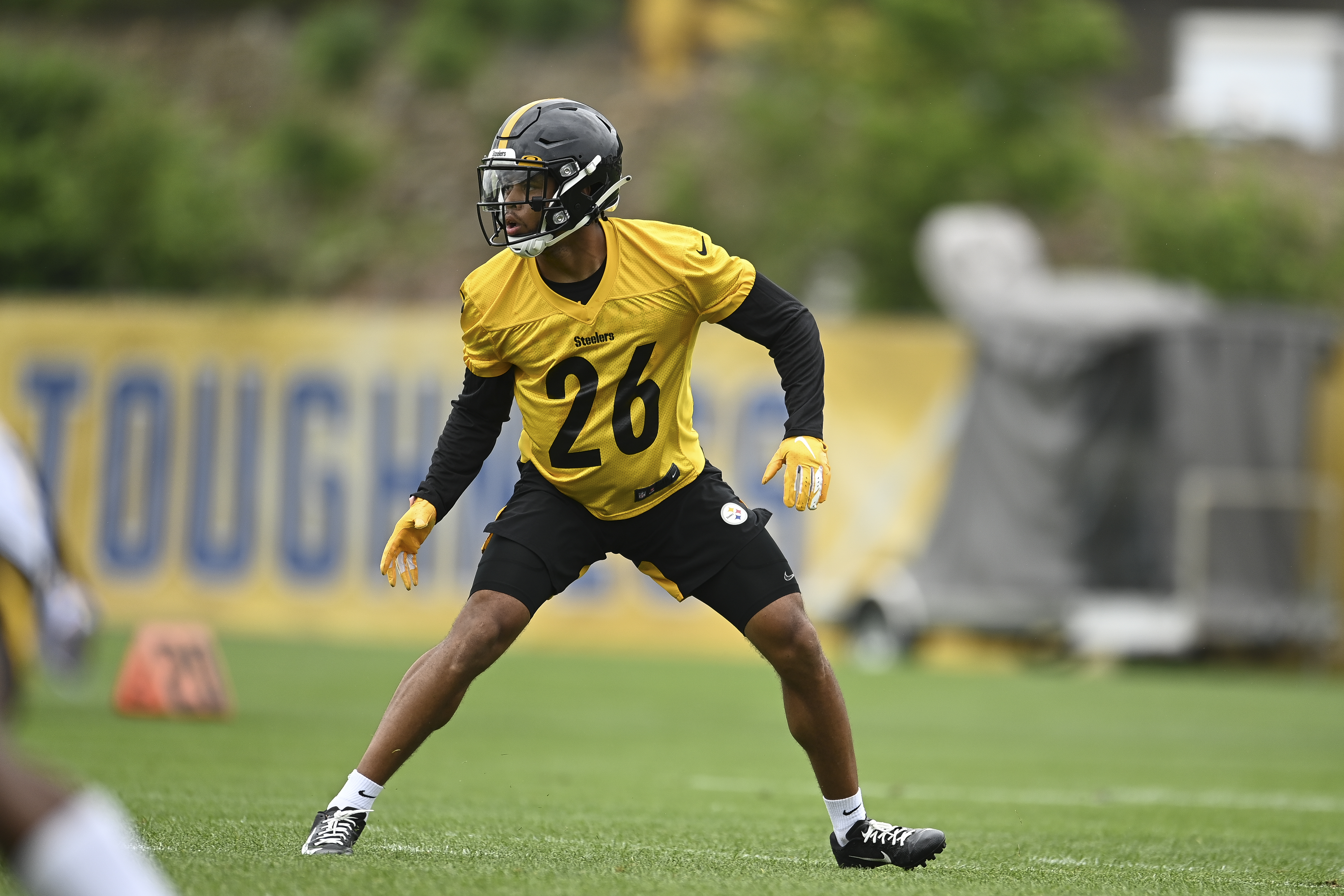 Probably a longshot to make the final roster unless he makes a splash on special teams. 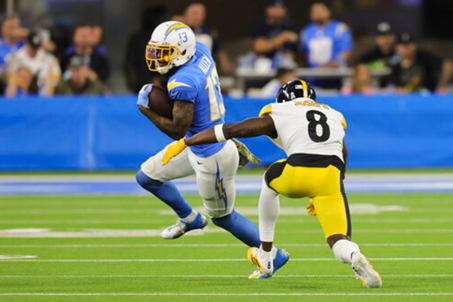 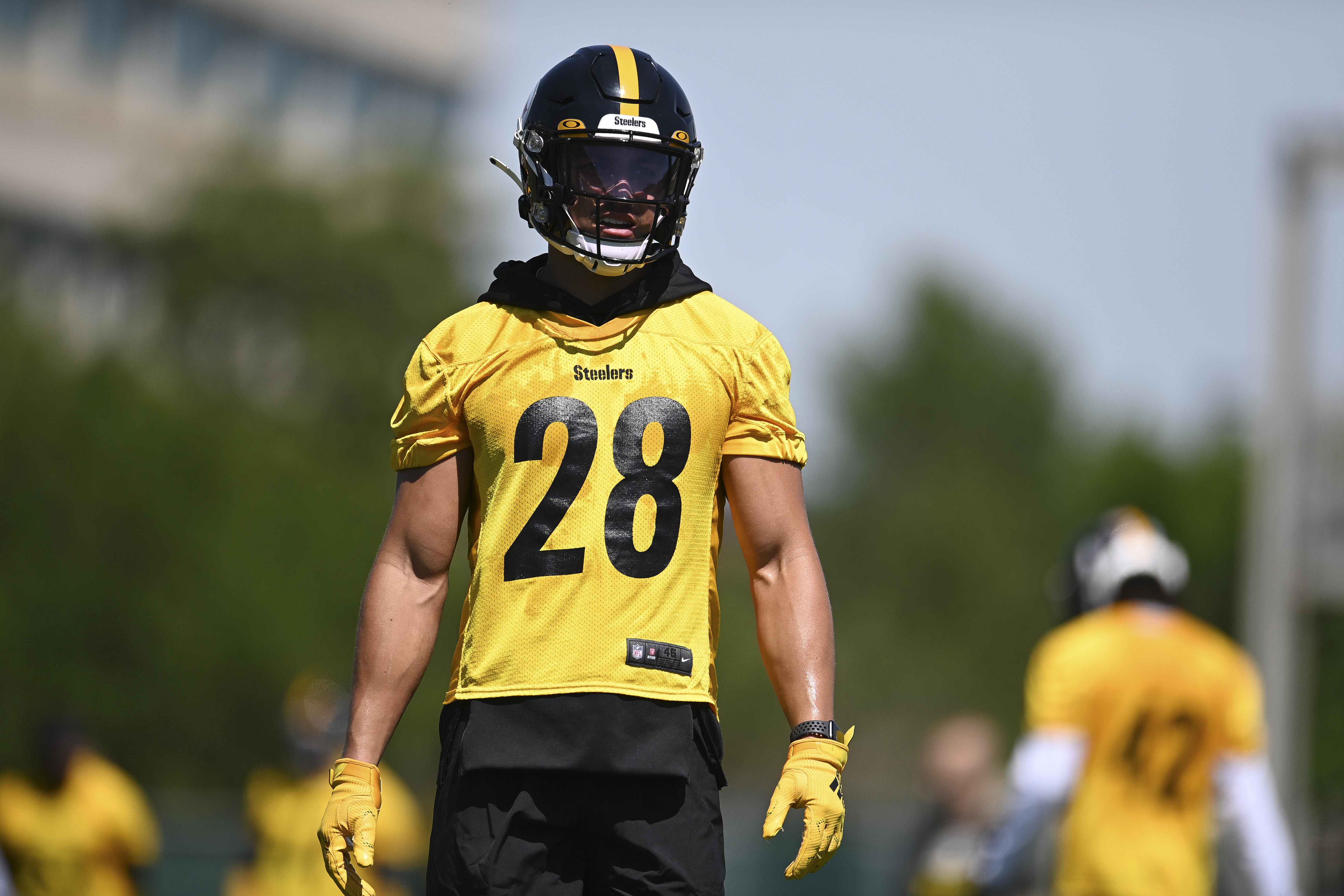 Solid backup and star on special teams. Should be safe for the final roster.