8 things we learned about the team during offseason 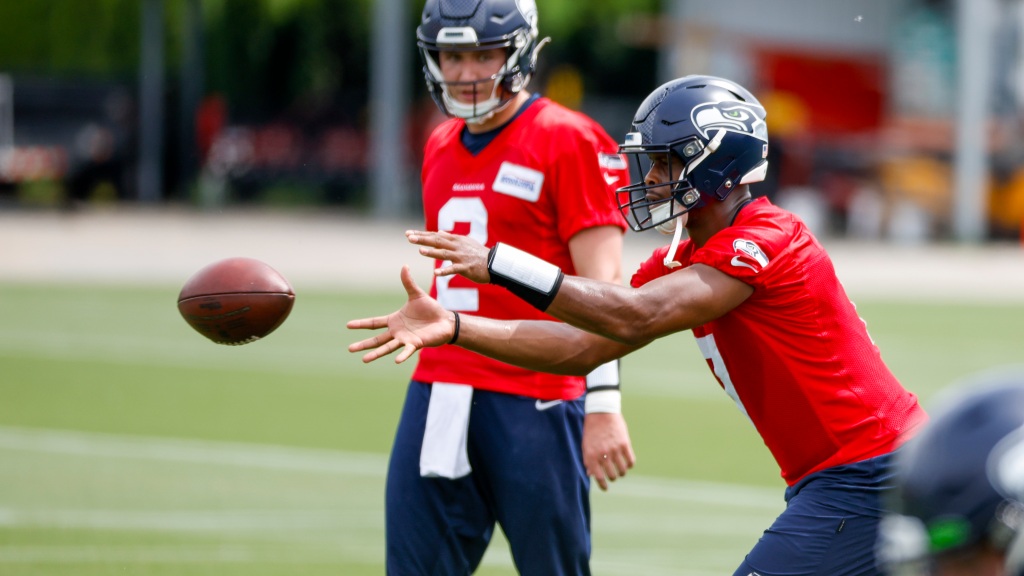 The Seattle Seahawks wrapped up their three-day voluntary “passing camp” OTAs last week, which officially closed the door on the 2022 offseason. The next time we see this group take the field in an official capacity will be at the start of training camp about five weeks from now.

Now seems like a good time to take stock and review what’s happened during what was the team’s most tumultuous offseason of the last 12 years, including major changes to the core of their roster as well as the coaching staff. With some musical accompaniment, here are eight things we learned about these Seahawks since last season ended.

If you were to sum up Seattle’s offseason in a single sentence it might go something like this: They came as close to blowing the whole thing up as it gets without going full rebuild. To recap, the team’s front office cut ties with long-time starting quarterback Russell Wilson and middle linebacker Bobby Wagner, who had served as the franchise cornerstones on offense and defense respectively over the last 10 years.

When that happened we assumed that a total trust-the-process kind of demolition was in the works. However, aside from those two massive shifts the Seahawks tried to keep their 2021 team together as much as possible. With the exception of 36-year old left tackle Duane Brown and underrated cornerback D.J. Reed, Seattle kept just about all of the other major personnel pieces from last season.

While the roster will look largely familiar outside of missing No. 3 and No. 54, the organization also underwent some huge philosophical changes – most notably in their approach to the NFL draft. The early results in the draft during the first three years of the Pete Carroll and John Schneider may never be equalled again even if the NFL lasts another 100 years. However, since the 2013 class this team’s returns in the draft have become a laughingstock. Good news: for…