Bengals hoped C.J. Uzomah would return even after agreeing with Jets 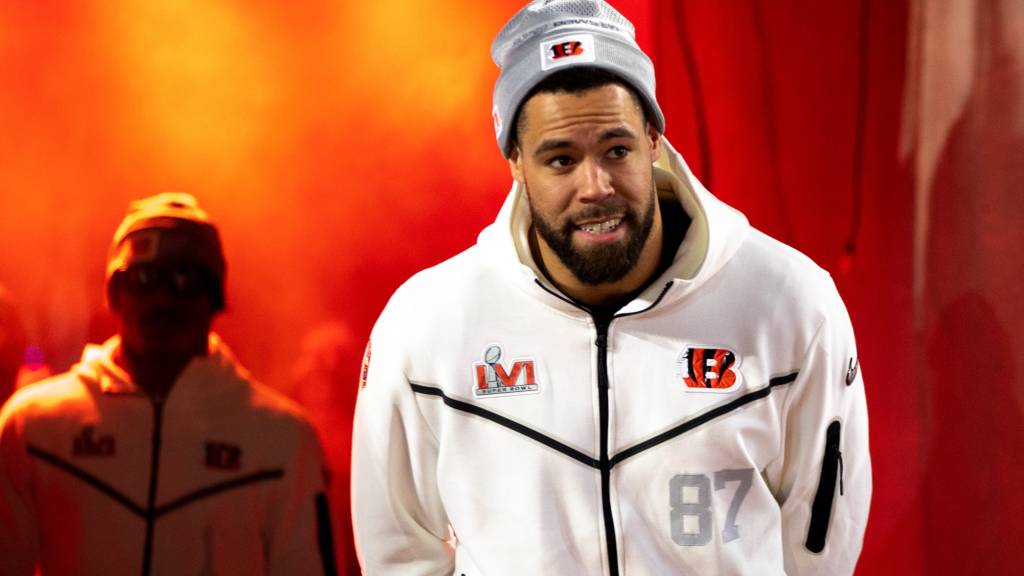 It’s no great secret the Cincinnati Bengals were surprised that tight end C.J. Uzomah decided to leave for the New York Jets in free agency.

And as it turns out, those Bengals were hoping Uzomah would change his mind, even after agreeing to sign with the Jets.

This little detail came out over the weekend courtesy of NFL Network’s Mike Garafolo, who wrote the following: “Yup, the Bengals were hoping he’d go back even after he agreed to terms with NYJ. We saw a few of those this free agency but Uzomah was set on the Jets and the NY market.”

There were a couple instances this offseason of players agreeing with one team, only to go and end up with another, as nothing’s final until a contract gets signed.

The fact the Bengals were hoping Uzomah would do the same speaks to how much they wanted him back for a number of reasons. After he elected to head for New York, the Bengals pivoted and signed Hayden Hurst.