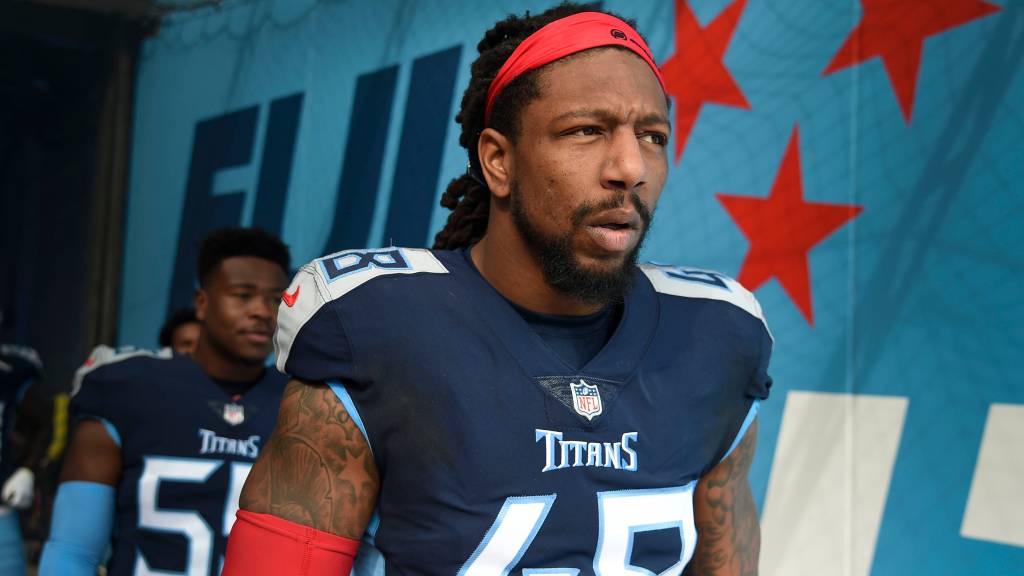 Tennessee Titans outside linebacker Bud Dupree had a disappointing first season in Nashville, but is it time for the Titans to part ways with him already?

According to Bleacher Report’s Ian Wharton, they should. Wharton drew up a trade scenario for each team ahead of training camp and suggested the Titans deal Dupree and a 2023 second-round pick to the Chicago Bears in exchange for a 2023 fifth-round pick.

Dupree was a complete nonfactor in his first season with the Titans. He totaled 17 tackles and three sacks in 11 games. Even at his best in Pittsburgh, he was a complementary rusher to T.J. Watt and Cameron Heyward. Tennessee was reckless and misevaluated Dupree’s talent.

With Chicago in a full rebuild and needing extra draft picks, it should take on Dupree’s contract to effectively buy a mid-round pick. Chicago could then offload Dupree’s deal after the season for a modest $3.2 million dead-cap hit in 2023, 2024, and 2025.

Tennessee would save about $18 million between 2022 and 2023 by trading Dupree compared to cutting him now. The Titans need cap flexibility, justifying the use of a second-round pick to open space for another free-agent swing next year when the cap space rolls over.

Despite Dupree’s struggles in his first season with the Titans, this is a trade Tennessee cannot make, especially when it has them also trading away a second-round pick just to get it done.

For starters, this would leave a huge hole off the edge opposite fellow outside linebacker Harold Landry, as the Titans would be left with a career backup in Ola Adeniyi and an unproven Rashad Weaver, who is coming back from a significant injury, to take Dupree’s spot.

Furthermore, there is hope Dupree will be better in his second season removed from a torn ACL.