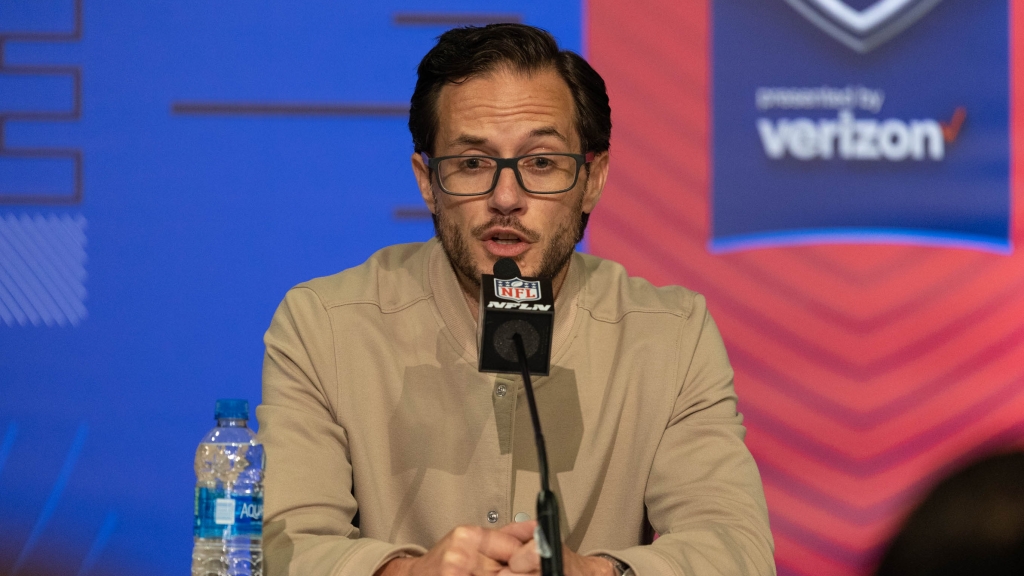 After Super Bowl LVI, 10 NFL teams were left without head coaches, as some fired their leading men and some had theirs step away from their position.

The Miami Dolphins were one of those organizations, opting to move on from Brian Flores and hiring San Francisco 49ers offensive coordinator Mike McDaniel. Since that day, Miami has improved, bringing in some assistant coaches whose experience will help the team and talented players who can take them to the next level.

Other teams with new head coaches have gotten better, but who’s looking the best for the upcoming year? NFL analyst Bucky Brooks took it upon himself to rank all 10 new head coach situations in 2022, and Miami was right in the middle at fifth.

Here’s what Brooks wrote about McDaniel and the Dolphins:

“The quirky running game specialist, a former assistant for Kyle Shanahan, takes over a program with a solid foundation in place. The Dolphins have a talented young roster with hidden gems all over the depth chart. The team added more speed and explosiveness to the lineup this offseason, with three-time All-Pro Tyreek Hill and a group of swift playmakers (Cedrick Wilson, Raheem Mostert, Chase Edmonds) coming on board to join Jaylen Waddle. McDaniel’s creativity should make life miserable for defensive coordinators around the league via a dynamic running game and RPO package setting up big-play opportunities. Although the performance of Tua Tagovailoa is the key to the offense’s success, the auxiliary pieces around the young quarterback give him a great chance to take a big step in Year 3. If the Dolphins’ QB1 makes any strides, it’s hard to envision the team missing out on the playoffs in McDaniel’s debut campaign.”

Brooks has the Denver Broncos (Nathaniel Hackett), New Orleans Saints (Dennis Allen), Las Vegas Raiders (Josh McDaniels) and Tampa Bay Buccaneers (Todd Bowles) ahead of Miami. A lot of this can be explained by the quarterback play. Denver has Russell Wilson, New…