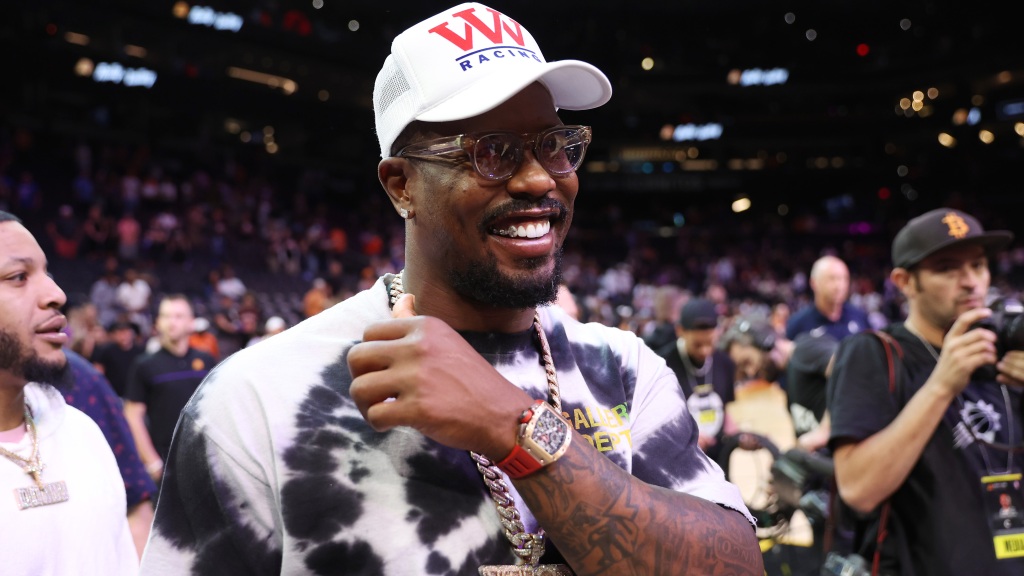 The Buffalo Bills had a presence at the 2022 NHL Stanley Cup Final over the weekend.

Miller played for the Denver Broncos from 2011-2021, leading the team to victory in Super Bowl 50 following the 2015 season. He is the team’s all-time leader in sacks (110.5) and he earned eight Pro Bowl nods in Denver.

For what it’s worth, the Avs routed the Tampa Bay Lightning, 7-0, in the contest. The series resumes on Monday in Tampa with Colorado leading it, 2-0.

Clearly Miller still feels a connection to the area even if he did sign a massive contract with the Bills this offseason: