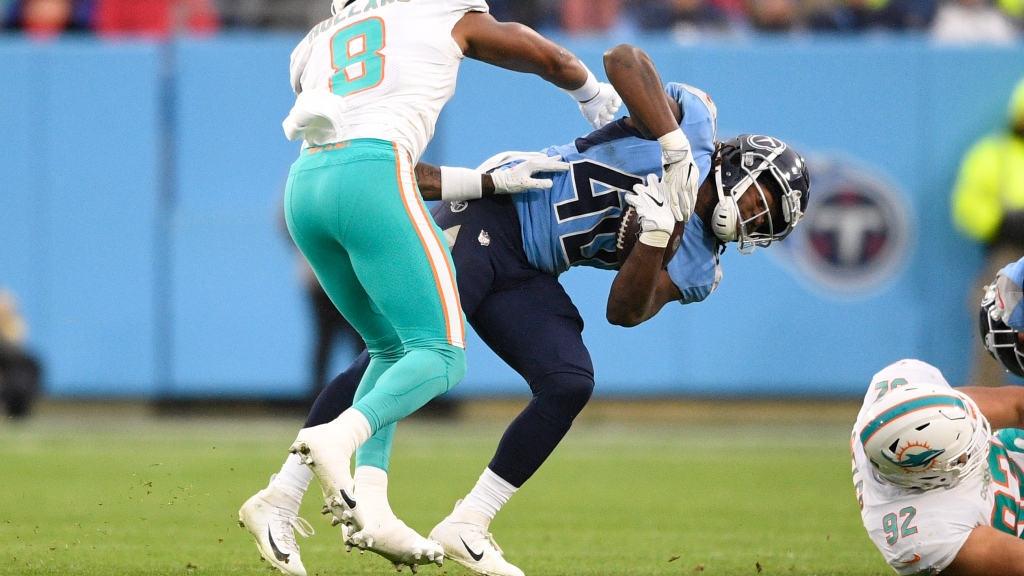 The Miami Dolphins social team has been nothing short of incredible when producing content for fans throughout the offseason.

During OTAs and minicamps, there was the “Camp Cam” series that included some of the best moments of players answering the team’s random questions as they exited the field for the day.

Now, their back with “Mini Mic,” where players will be tasked with answering different questions or doing challenges while speaking into, you guessed it, a mini microphone.

In the first episode, Dolphins players were asked to pronounce second-year safety Jevon Holland’s hometown of Coquitlam, British Columbia, and to say that it was difficult would be an understatement.

You have to have an appreciation for this social team, and their ability to share the unique personalities that this roster boasts. There’s no doubt that there will be more hilarious episodes of “Mini Mic” coming soon.