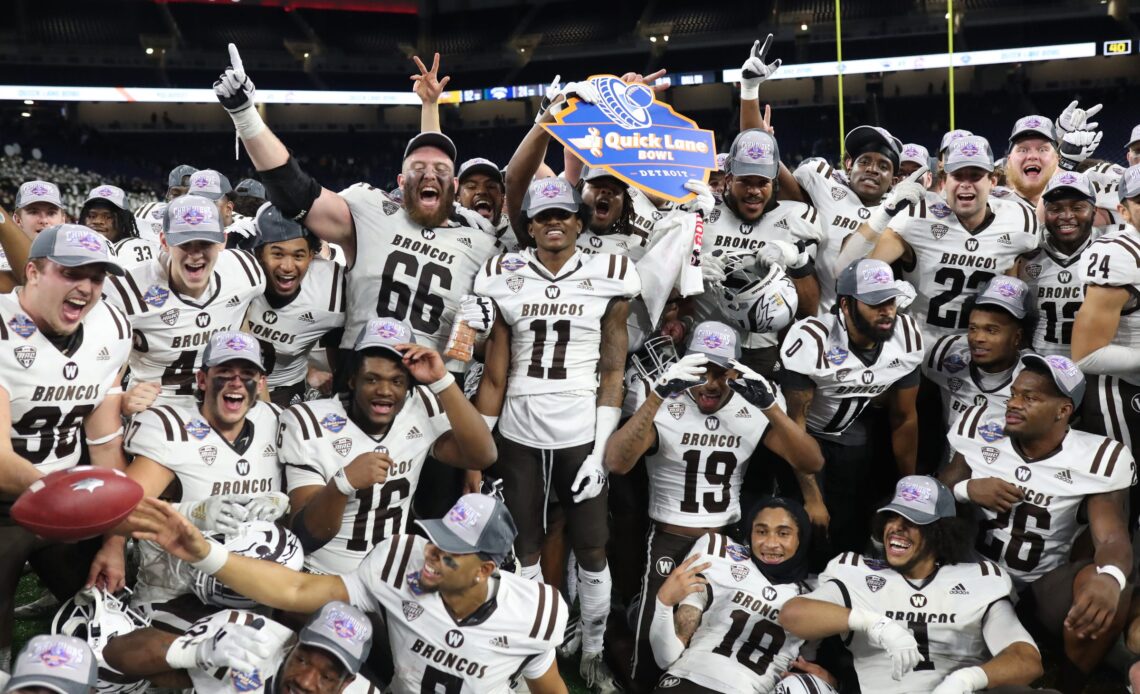 In 2017, Caliendo made an immediate impact with the Broncos, starting the majority of the games and never giving up his starting role. He has a ton of experience and versatility to his game, with 56 games started at Western Michigan across the three interior offensive line positions. In each of the five seasons that he played, Caliendo earned Academic All-MAC and MAC Distinguished Scholar-Athlete honors. He finished the 2020 and 2021 seasons with First-Team All-Mac honors. In 2021, Caliendo was up for the William V. Campbell Trophy, which is basically the Heisman Trophy of Sports Academia. 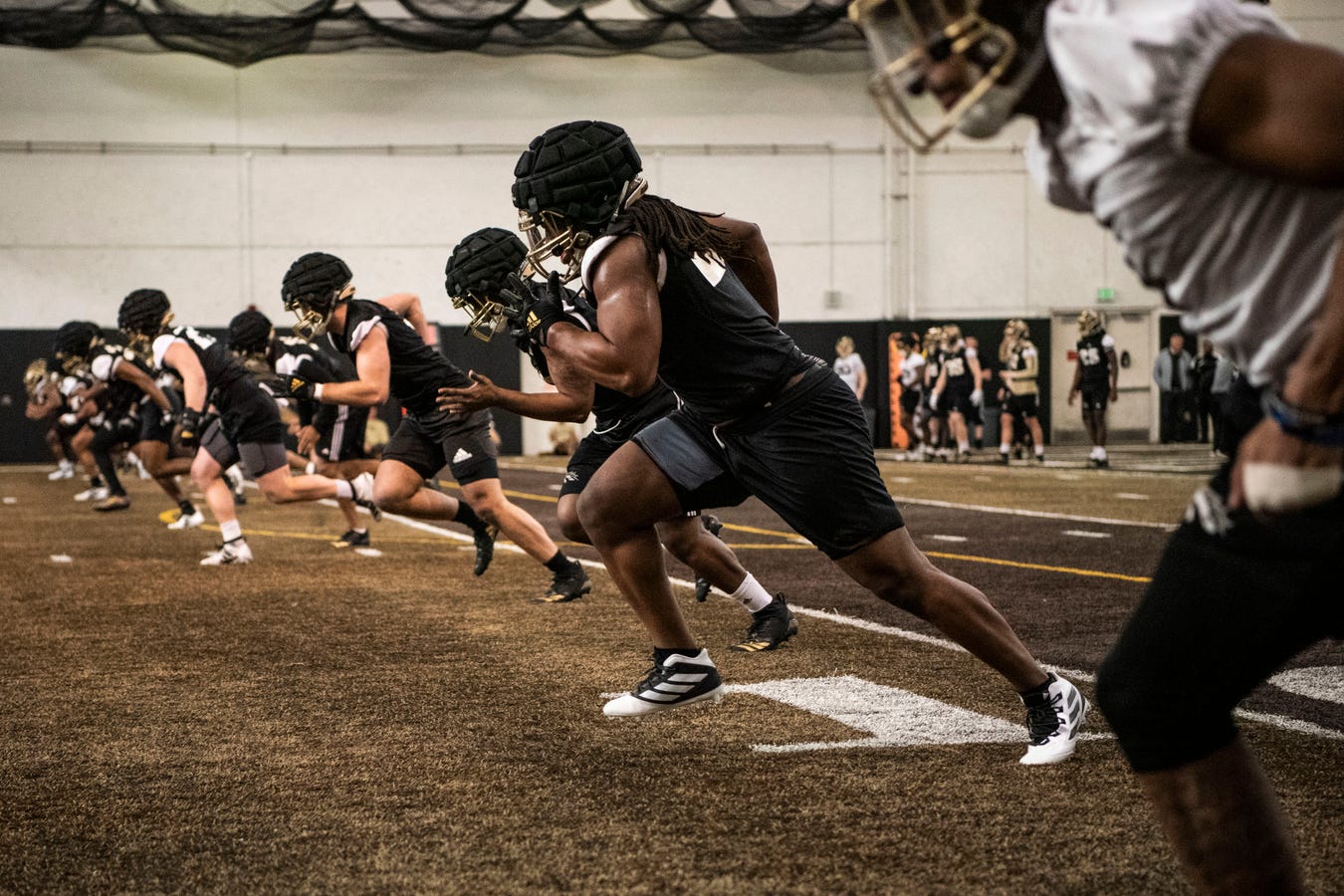 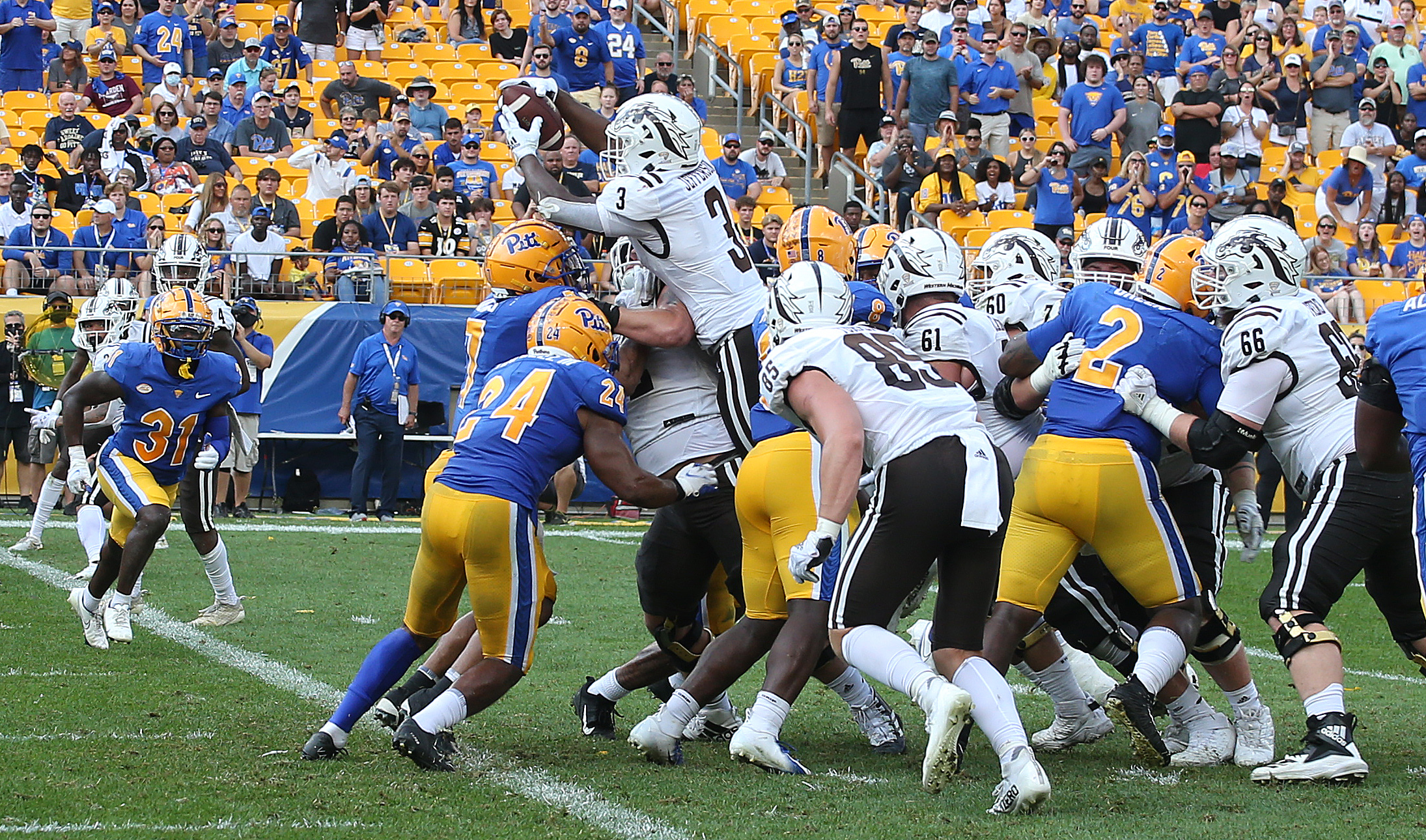 Another emergency kicker for the Chiefs?

Fit with the Chiefs 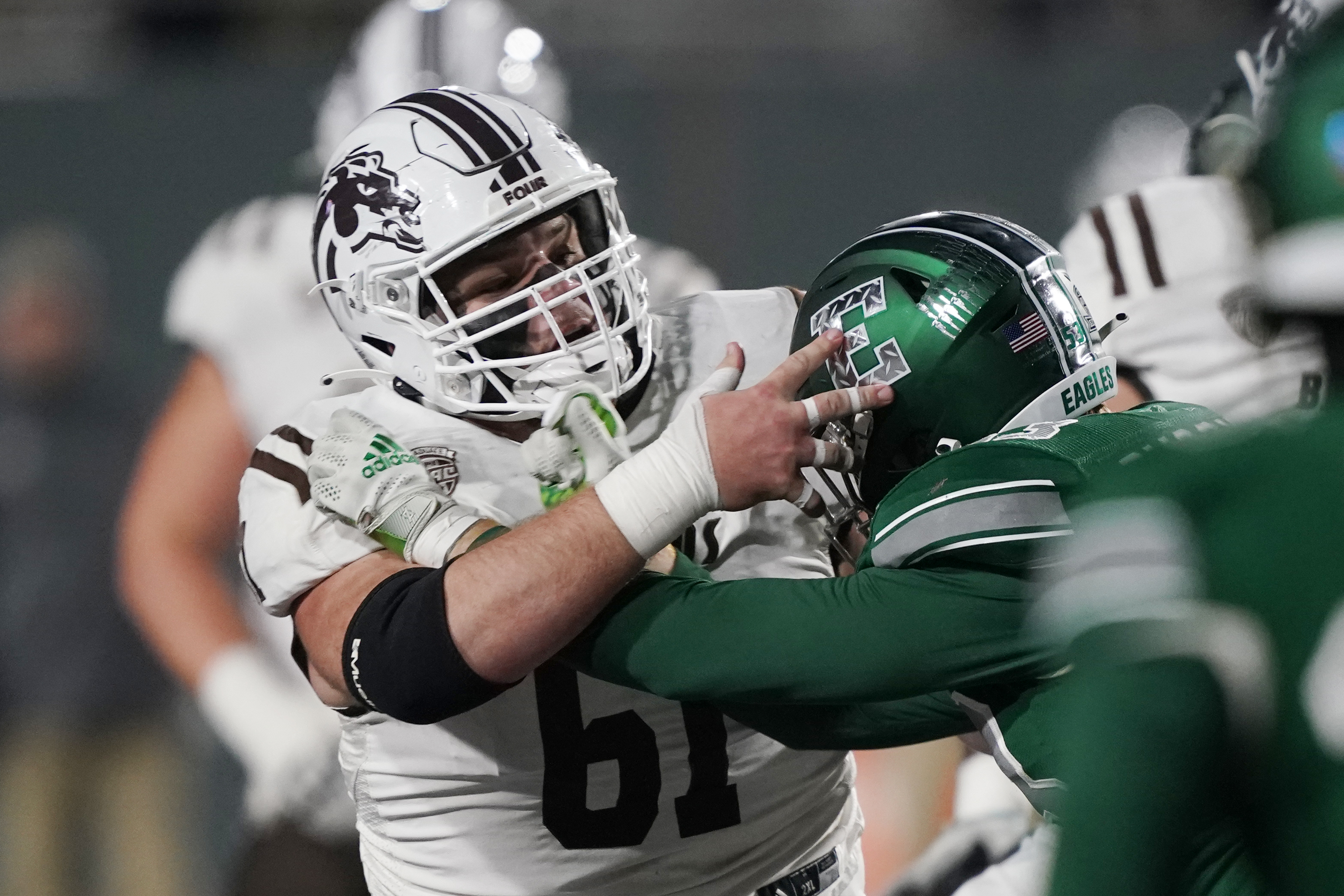 The Chiefs’ interior offensive line depth was lacking heading into the 2022 offseason. Outside of Nick Allegretti and Austin Reiter, there aren’t many proven backups on the offensive interior. That opens up an opportunity for someone like Caliendo to…