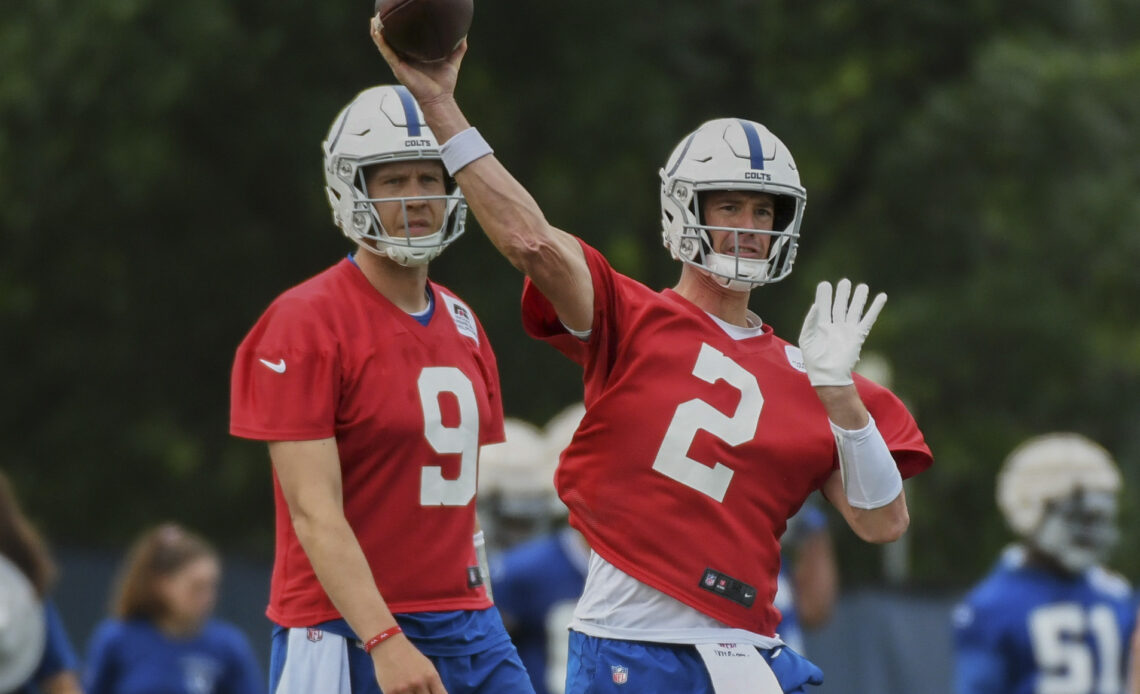 The Indianapolis Colts are away for summer following the conclusion of minicamp so it’s time for us to take a crack at predicting the 53-man roster.

Admittedly, this prediction is likely too early in the process. The spring workouts set the foundation for the position battles, but the jobs aren’t totally won until training camp and the preseason games arrive. At this point in the offseason, we can only go off of the information we have at hand.

With that said, there have already been some major changes to the roster since the last time we did a roster prediction. Now that the offseason workout program is concluded, here’s an updated look entering the summer:

With Foles now in the mix, there’s no real reason to keep three quarterbacks on the active roster. Ryan has been an ironman throughout his career, and Foles won’t need much time to get back into Frank Reich’s offense. Put Sam Ehlinger on the practice squad, and this position is good to go. 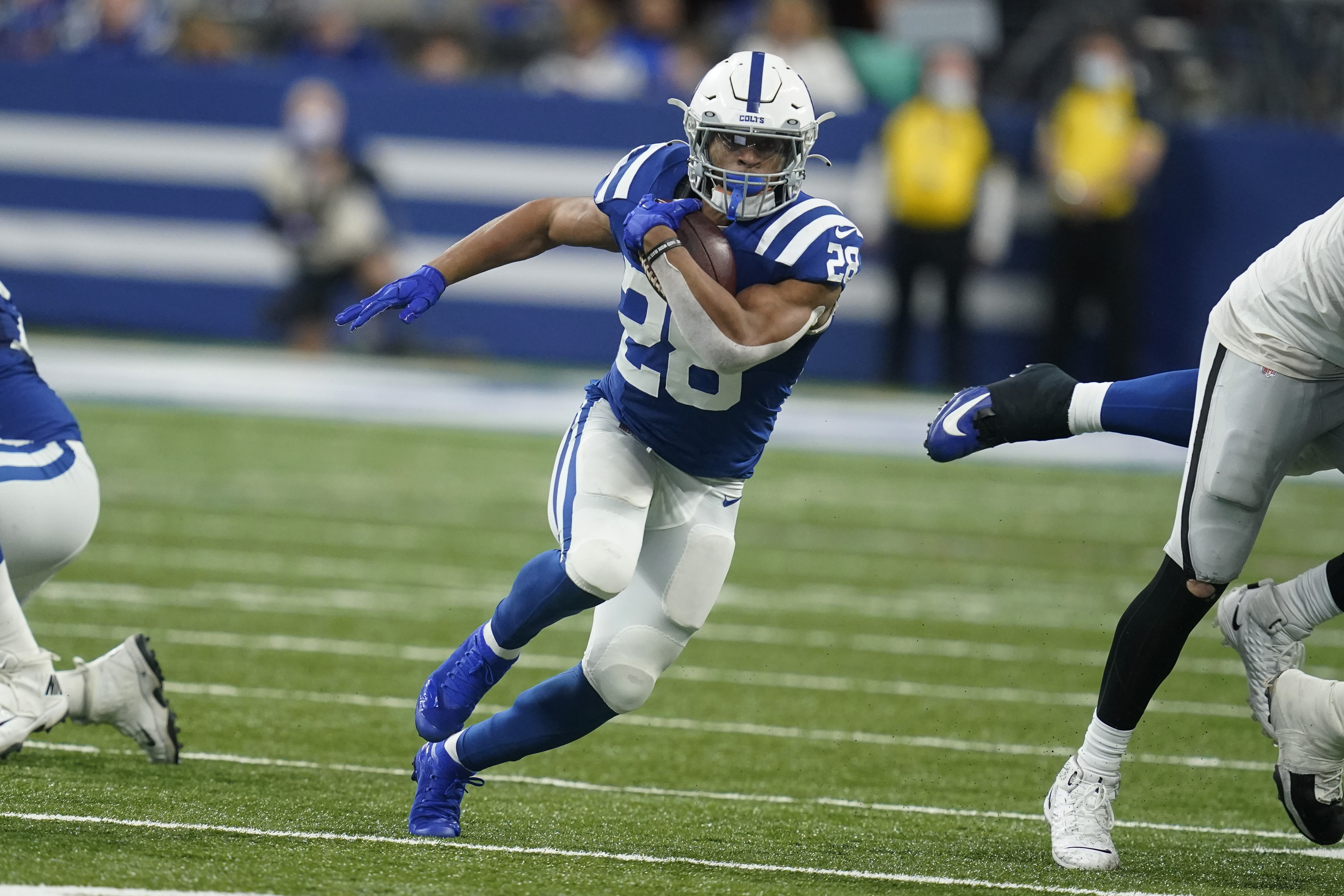 There’s a chance they keep only three here but we’re going with four for special teams purposes. They did so last year, even if Marlon Mack was a healthy scratch for the majority of the second half of the season. Lindsay gets the nod over the two UDFAs and Deon Jackson. However, Price makes the cut due to his intriguing speed, potential as a kick returner and overall skill set as a runner. 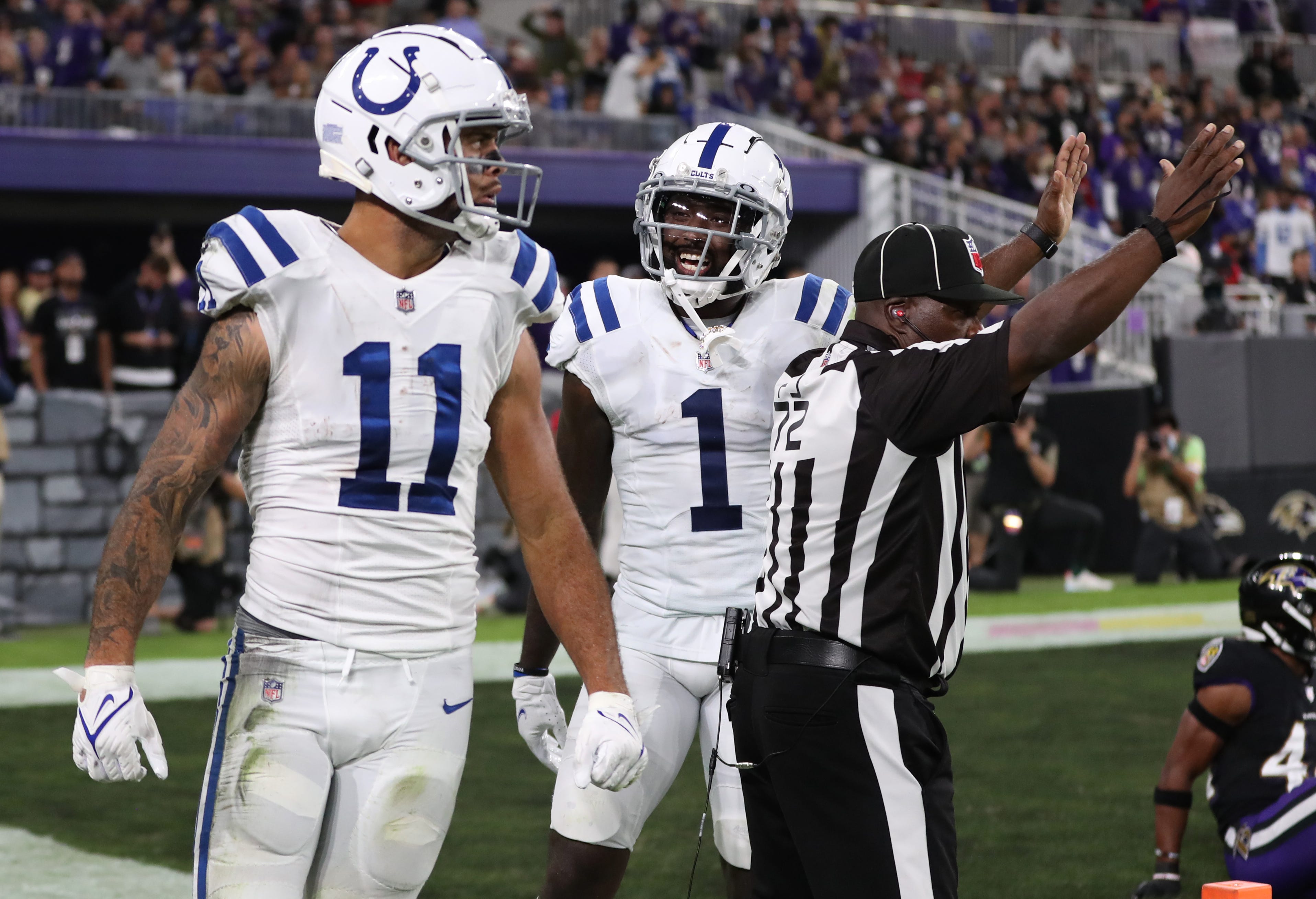 The Colts have to keep six wide receivers for depth purposes. The top three…