Jakobi Meyers says he wants to stay with Patriots long-term 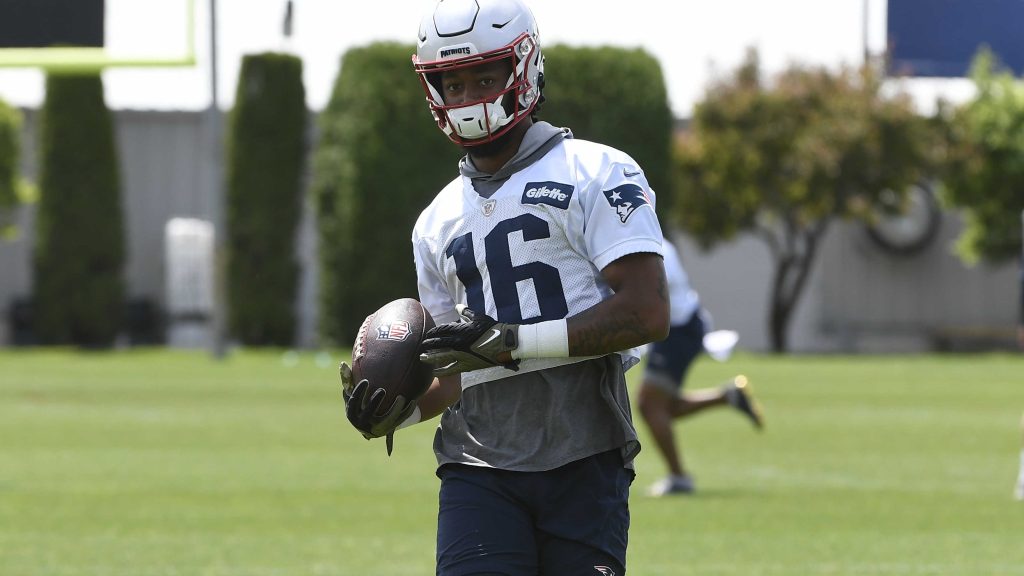 Jakobi Meyers took an unlikely path to have the security he currently does with the New England Patriots.

The 25-year-old receiver came to the Patriots as an undrafted quarterback out of NC State. He earned every bit of playing time and it led to a career-high 126 targets last year with 83 receptions for 866 yards and two touchdowns. Meyers is a staple in the Patriots’ offense now and his mentality fits in perfect with the team.

He’s entering his fourth year with the Patriots and was asked during minicamp whether he wanted to remain with the team long-term or not.

“Definitely,” Meyers said, via masslive.com. “I mean, like, who wouldn’t?”

The Patriots placed a second-round tender on him this offseason as he was a restricted free agent following 2021. Meyers hasn’t signed it yet and was asked about it.

“So once I got here, I talked to my agent and I was just like, whatever you got to do,” Meyers said. “That’s why (my agent) gets paid the big bucks and I’m going to try to do what I do best. So, I kind of put it all on his plate, just trusting him, trusting the coaches, trusting the front office.”

One of the biggest influences on Meyers throughout his time in New England has been the players and coaches in the locker room. He reflected on his growth and continued to explain why he wants to remain with the Patriots.

“I’ve learned more about being a man just from them,” Meyers said. “It’s just been great to be around those guys. A great city to be in. So, I’m happy here.”

Meyers and Mac Jones have built a level of comfort together and he will be a huge part of the Patriots’ offensive identity this year.