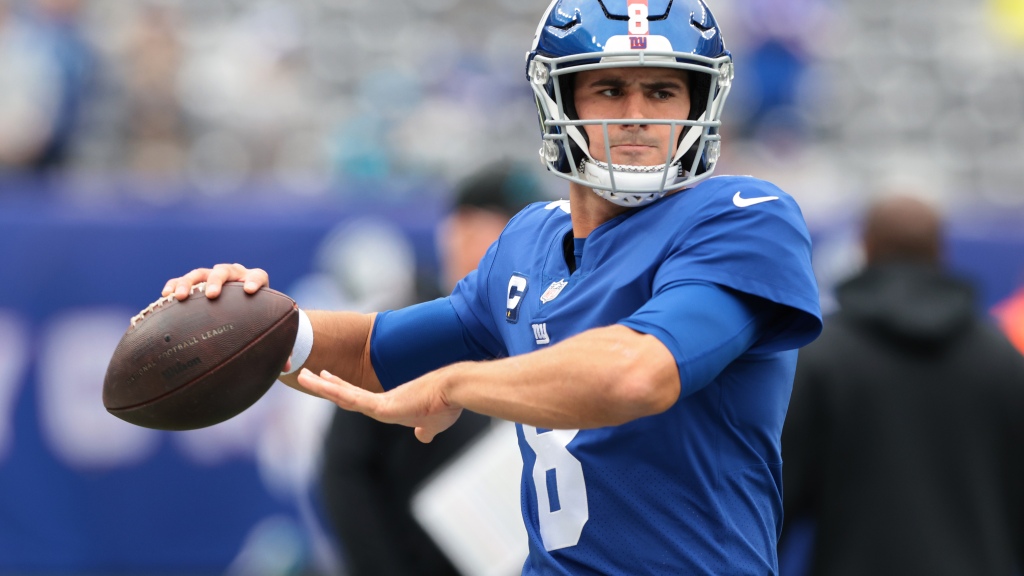 Just how difficult is it for NFL teams to find a true franchise quarterback? That was a question The 33rd Team posed to former NFL head coach and ex-New York Giants quarterbacks coach, Chris Palmer, last week.

“There are 330 million people in the United States, and we can’t find 32 who can play quarterback in the NFL,” Palmer said.

With that troubling reality in mind, The 33rd Team conducted “a qualitative analysis of all quarterbacks selected in the first two rounds of the last 10 drafts was performed.” The results showed just 13 “hits” and Giants quarterback Daniel Jones was not among them.

The good news? The 33rd Team did not list Jones as a “miss.” Rather, they plopped him into the “jury is still out” section that included 10 other quarterbacks.

1. Ownership admitted to shortcoming in its development of Jones. 2. Make-it-or-break-it year for him under a new regime.

“Staff stability” was ranked among the top three keys for the development of young quarterback. “Surrounding talent” and “system fit” were the other two and, well… Jones hasn’t really had any of those things.

The implications of this research provide a blueprint for front offices to follow in their quest for their quarterback of the future. The two-phase quest begins with the development environment’s careful construction, its own process that begins a year or two before the quarterback enters the building. It involves identifying the right staff to develop the quarterback, weaponizing and fortifying the offense with skill position and offensive line talent and preparing to adapt the system to match the skillset of the quarterback.

The selection made in the draft is not the end of the quest, but the beginning of its second phase, the developmental phase, another multi-year process during which the collaboration of the three component themes within the development environment is of utmost importance. As demonstrated above, all…