Looking at the Steelers pick in 2019 NFL re-draft 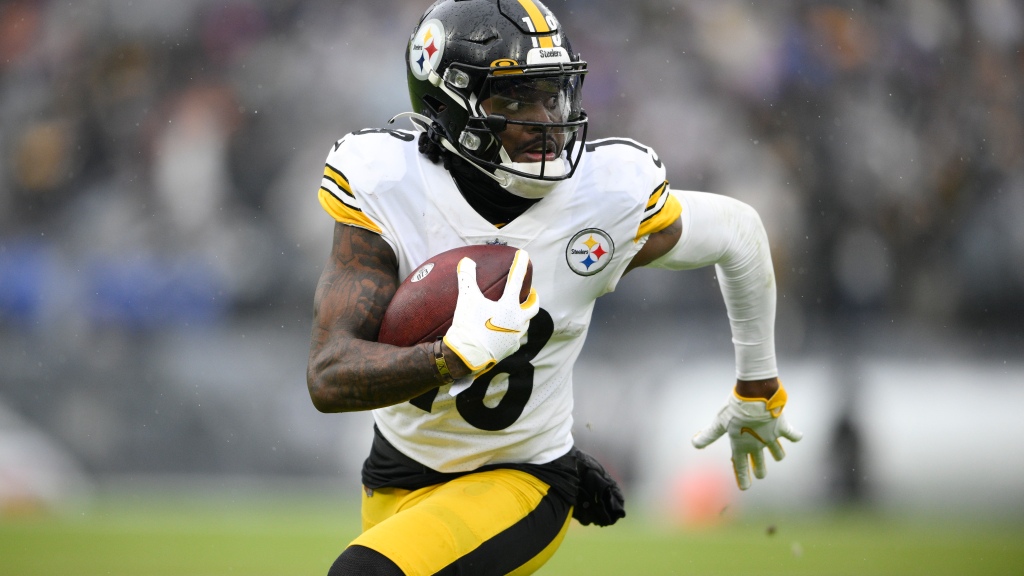 Back in 2019, the Pittsburgh Steelers made a bold move on draft day when they moved up from pick No. 20 to pick No. 10 to draft inside linebacker Devin Bush. Looking ahead to the 2022 season, you have to wonder if the Steelers got a do-over, would they make that trade again.

Pro Football Focus did a re-draft of the 2019 NFL draft and they decided the move wasn’t necessary for the Steelers. Instead, they decided to give Pittsburgh a guy they actually did draft originally but a few rounds later.

PFF opts for wide receiver Diontae Johnson in the first round, not waiting until the third round like originally. Johnson had his first 1,000-yard season in 2021 and has shown solid growth every year since coming into the league out of Toledo.

Not sure I’m taking Johnson in the first round with some of the guys who came after him but perhaps more interesting is if the Steelers had gone ahead and traded up in the re-draft. Going No. 10 overall this time around is inside linebacker Devin White. The guy who went right before Bush the first time around and a player who has enjoyed a lot of success early in his career.

Let us know in the comments if the 2019 draft was a do-over, what would you do? Trade up again for a different player or sit tight and draft Johnson?