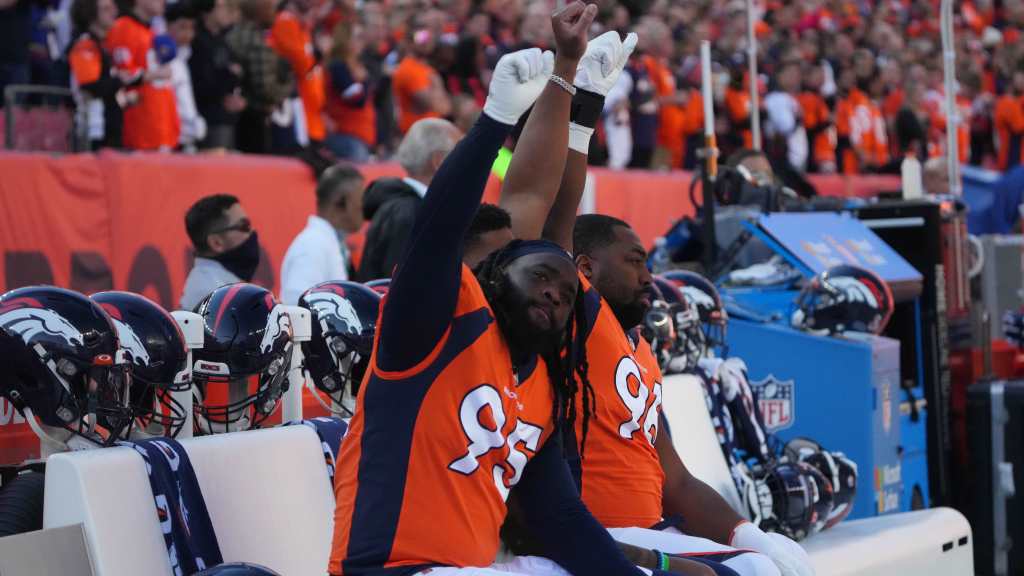 Juneteenth was first recognized last year after president Joe Biden signed the Juneteenth National Independence Day Act into law. June 19, 1865 marks the day when African American slaves in Galveston, Texas, were among the last to be told they had been freed.

For reference, 1865 was over two and a half years after the Emancipation Proclamation outlawed slavery and two months after the Civil War ended.

On June 19, 1865, Major General Gordon Granger delivered General Order No. 3 in Galveston, Texas. In other words, he informed residents of President Abraham Lincoln’s Emancipation Proclamation and that the army now intended to enforce the law in the state.

“When it was explained to me, it was that, us, as slaves, we were sold so many times we lost contact with a lot of our family,” Agim said in an interview with DenverBroncos.com. “So when we were finally able to have our freedom, they reached out to those families and got together and then celebrated being able to be around each other. So when I found out the meaning of that, it just put Juneteenth and our family reunions in a whole different light for me.”

To learn more about Juneteenth, check out the league’s official website.