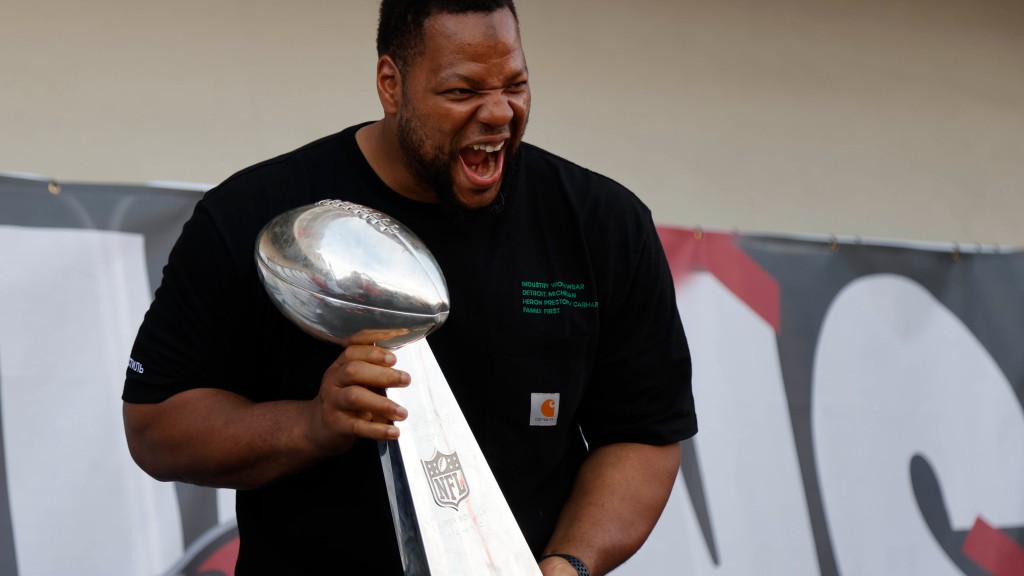 The Cleveland Browns and the rest of the NFL are on their summer break with training camps starting up later next month. Between now and then many things can happen including some trades (as noted here) or free agent signings.

For the Browns, concerns on the interior of the defensive line are the primary concern for most when analyzing the roster. Depth at wide receiver is also a concern but the addition of Amari Cooper, the return of David Njoku and the ability of Kareem Hunt and Demetric Felton as receivers could minimize that a little bit.

Earlier this offseason, it was predicted that DT Ndamukong Suh (along with DE Jadeveon Clowney before he returned) would sign with Cleveland. While that interest may not be strong between the two parties, Suh noted on ESPN today that he does want to keep playing:

As noted in Schefter’s tweet, his former team the Tampa Bay Buccaneers are unlikely to bring him back after three seasons there.

The Browns defensive tackle group lacks a proven starter. Taven Bryan was brought over in free agency but had minimal impact in Jacksonville. Jordan Elliott and Tommy Togiai have not cemented roles with the team since being drafted and Perrion Winfrey fell to the fourth round in this year’s draft.

The 35-year-old Suh has played in every game except two in his 12-year career in the NFL. He has totaled 12 sacks over the last two seasons to go along with 32 quarterback hits and 16 tackles for loss. He has played in over 700 snaps in every season of his career including last year while playing in 63% of Tampa Bay’s defensive plays.

Based on a conversation later in the show, Suh may still be looking for a solid payday to return to the league:

Cleveland has salary cap space but will need to roll a lot over to help with future cap needs.

With Suh still out on the market, the Browns could always come calling for a veteran with a lot of experience and success in the league. For now, all we know is he would like to keep playing and returning…