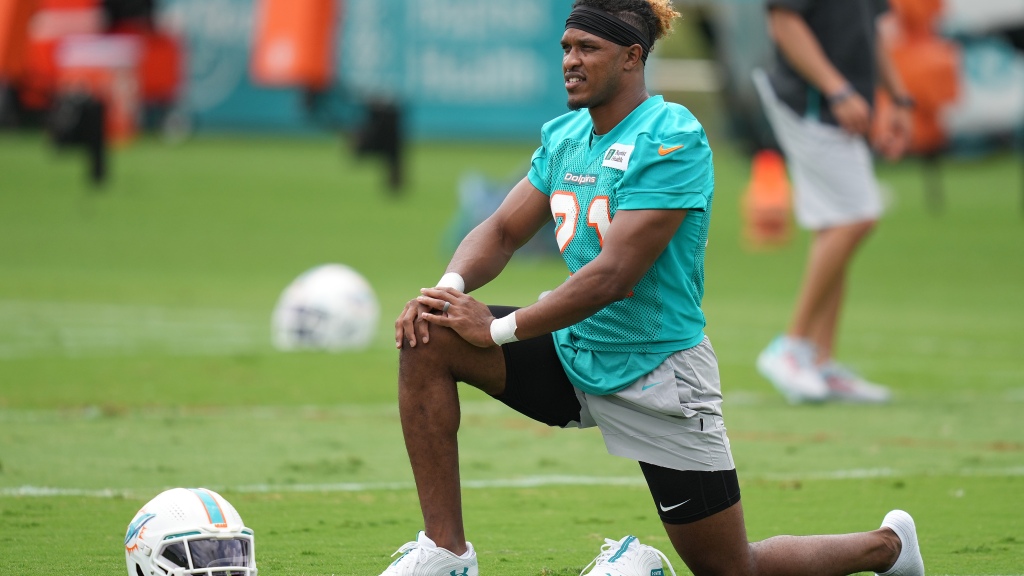 The Miami Dolphins have made a number of impactful moves this offseason that have put their roster in a great place to be competitive for the 2022 season and beyond.

However, Bleacher Report’s Ian Wharton suggests that the Dolphins should make one more, sending defensive back Eric Rowe to the Tennessee Titans. In return, Wharton believes Miami could receive a fifth-round pick.

Rowe’s safety on the roster has been an often discussed topic for fans and pundits alike this offseason. While he has the ability to play both safety and cornerback, Rowe’s role will likely be one of depth in 2022 with Jevon Holland and Brandon Jones ascending to starting safeties early last year.

If the veteran defensive back were to be traded, the Dolphins would save the team $4.55 million and incur just $525,000 in dead money. General manager Chris Grier structured many of the new contracts he just handed out to have lower cap hits in the first year, so they would probably like to carry over as much as possible from this season to the next.

At the same time, losing Rowe would force Holland, Jones or one of the depth safeties to step up and cover tight ends more frequently. Keeping Rowe on the roster and paying him his $5.075 million this year might be worth it to allow their safeties to play the roles that they did in 2021.