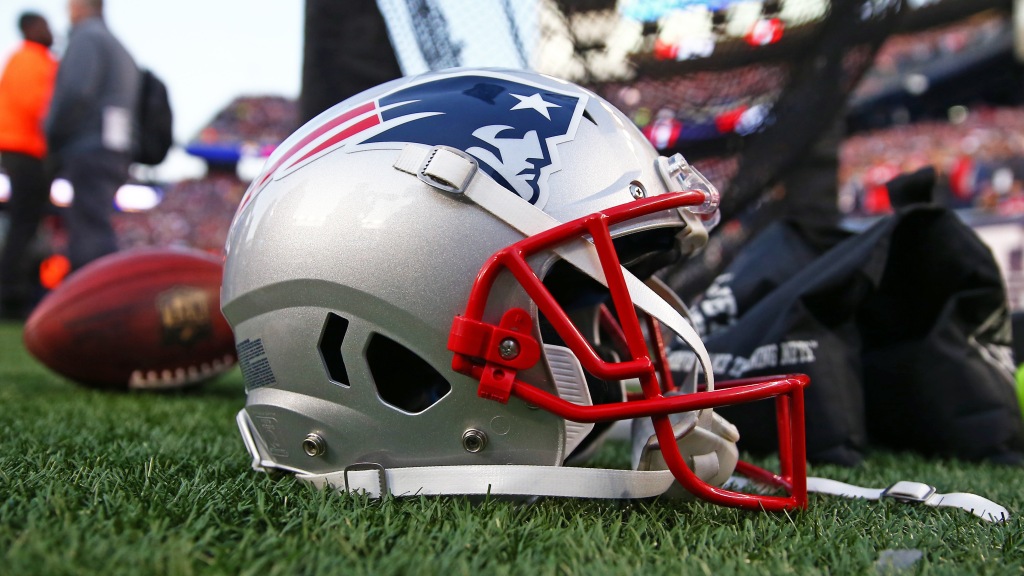 The New England Patriots are adding offensive lineman Darryl Williams, according to NFL Insider Jordan Schultz. Williams, who has spent most of his career at center, will work toward a depth spot on the roster behind center David Andrews.

Williams joins an interior offensive line group that includes Andrews, James Ferentz and Kody Russey at center. They also have guards Cole Strange, Michael Onwenu, Will Sherman and Chasen Hines, among others.

Editor’s note: A previous version of this story referenced Daryl Williams, the former offensive tackle for the Buffalo Bills and the Carolina Panthers.