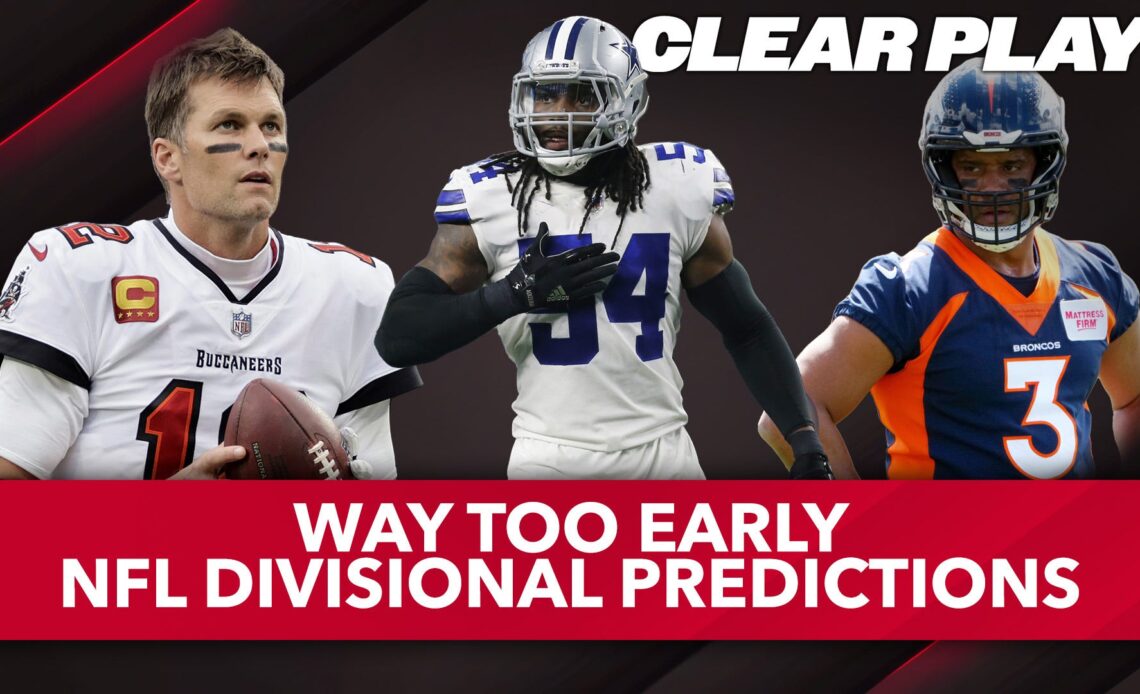 One of the NFL’s most outgoing personalities in the last decade is making the move from the playing field to media.

“We’re excited to welcome Richard right off the field and onto our Thursday Night Football set,” said Amazon Prime Video director of global live sports production Jared Stacy said in a statement. “Few people are better equipped to give insight into the modern NFL than Richard. Fans will love seeing his big personality and brilliant football mind on display every Thursday night on Prime Video.”

NFL Network reported in May that Sherman was deep in talks with Amazon.

A five-time All-Pro cornerback, Sherman won the Super Bowl 48 with the Seattle Seahawks, where he spent seven seasons before joining the San Francisco 49ers for three seasons. In 2021, he played five games for the Tampa Bay Buccaneers. The Stanford graduate finished his career with 37 interceptions and 116 pass breakups.

“I’m beyond excited to start this journey with Prime Video and be part of this incredible crew they are assembling,” Sherman said in a release. “It’s going to be the start of something truly special.”

NFL NEWSLETTER: Sign up now to get football news delivered to your inbox

Sherman said he will continue training and be ready for a NFL team to call.

“I’m going to leave that door open,” the 34-year-old told NFL Network, “if somebody wants to call…