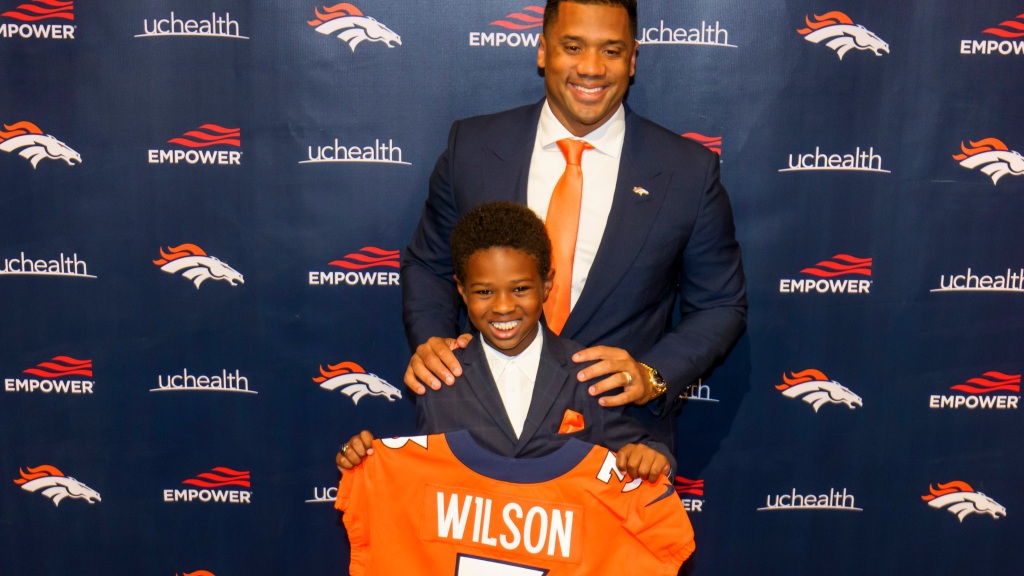 Father’s Day was this past Sunday, and Denver Broncos quarterback Russell Wilson shared a heartwarming tribute on Twitter to some of the fathers he knows and, of course, his own late dad, Harrison Wilson III.

In the video, Wilson featured a wide variety of fathers with their young and old children.

Wilson himself is a father of three, with a son and daughter with his wife Ciara, while stepfather to rapper Future’s son of the same name. Father’s Day was also a particular but touching time for Wilson, who lost his father in 2010.

While Wilson is sometimes under scrutiny for his social media behavior and perception, it would be interesting if someone had something critical to say about the Broncos quarterback after a post such as the one below.

Although Father’s Day has passed, it is a day of appreciation for some but reflection for others who may have lost or have not been in contact with their fathers. Regardless, Wilson has garnered support from many for stepping up and being an active dad to his children.