Joe Burrow vs. Lamar Jackson debate 🍿 Which QB would you rather build a team around? | First Take 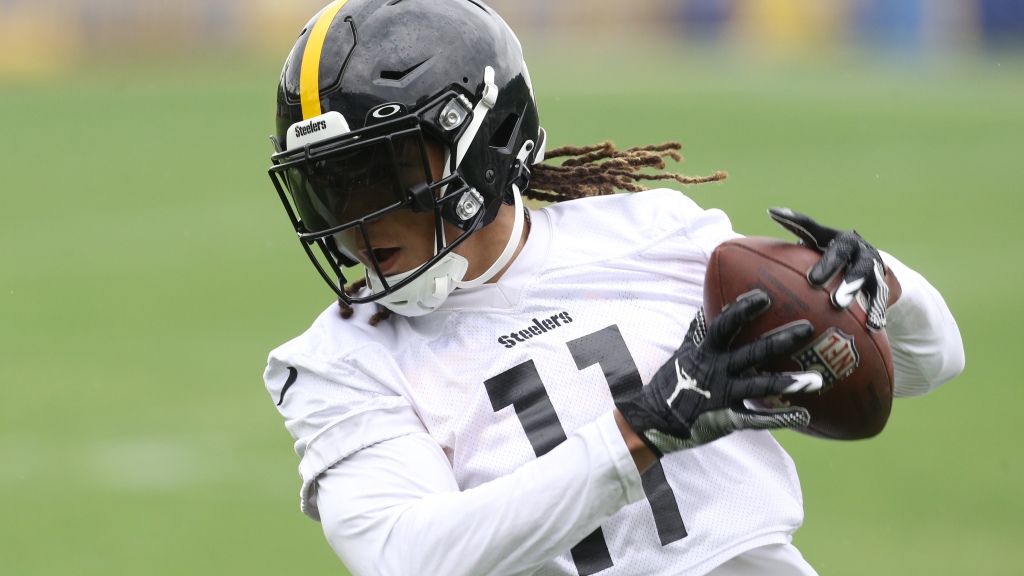 Last season was something of a disaster for Pittsburgh Steelers wide receiver Chase Claypool. It should have been the season he separated himself from the rest of the Steelers receivers with his outstanding size and athleticism. instead, he just got lost in the shuffle of a middling Steelers offense and did nothing to set himself apart.

But this didn’t hurt Claypool’s confidence in any way. Claypool was a guest on the I Am Athlete podcast and did his very best to promote himself and be his own personal hype man for the upcoming season. Claypool is confident that he’s a top-three receiver in the NFL this season and says he’s going to get 1,300 yards and 10-plus touchdowns in 2022.

I love Claypool’s confidence but Steelers fans are more about walking the walk than talking the talk. So far Claypool has been solid but underperforming. Every fan wants to see Claypool step up and be the No. 1 receiver he was advertised as. After watching him slip up on routine plays last season, he can only go up from there.