Tom Brady has an absolutely ruthless method for hazing rookies 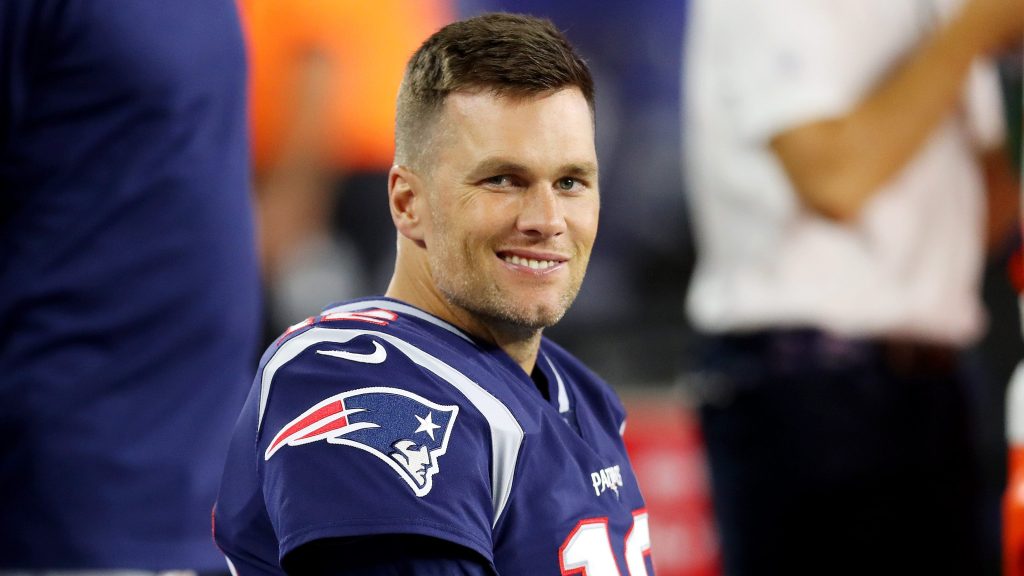 Tom Brady is not kind to rookies. The former New England Patriots quarterback pulled a particularly brutal move on the incoming draft prospects — at least in 2009 and 2019 when running back Fred Taylor played for the team.

Taylor, Ryan Clark and Channing Crowder were hosting their podcast The Pivot with New York Jets rookie receiver Garrett Wilson as a guest. With Wilson preparing for the rigors of the NFL, the retired veterans were swapping stories about what they’d seen veterans do to haze first-year players. It sounds like Brady was ruthless.

“When I was in New England, the entire team went out on the rookies, Taylor said, as transcribed by Essentially Sports. “All I know is that bill comes back like 50, 60 thousand because Tom would come in there and buy a three, four, five thousand dollar bottle of wine, take one sip, quit it, and say goodnight.”

Brady showed up with literally one purpose: running up the bill.