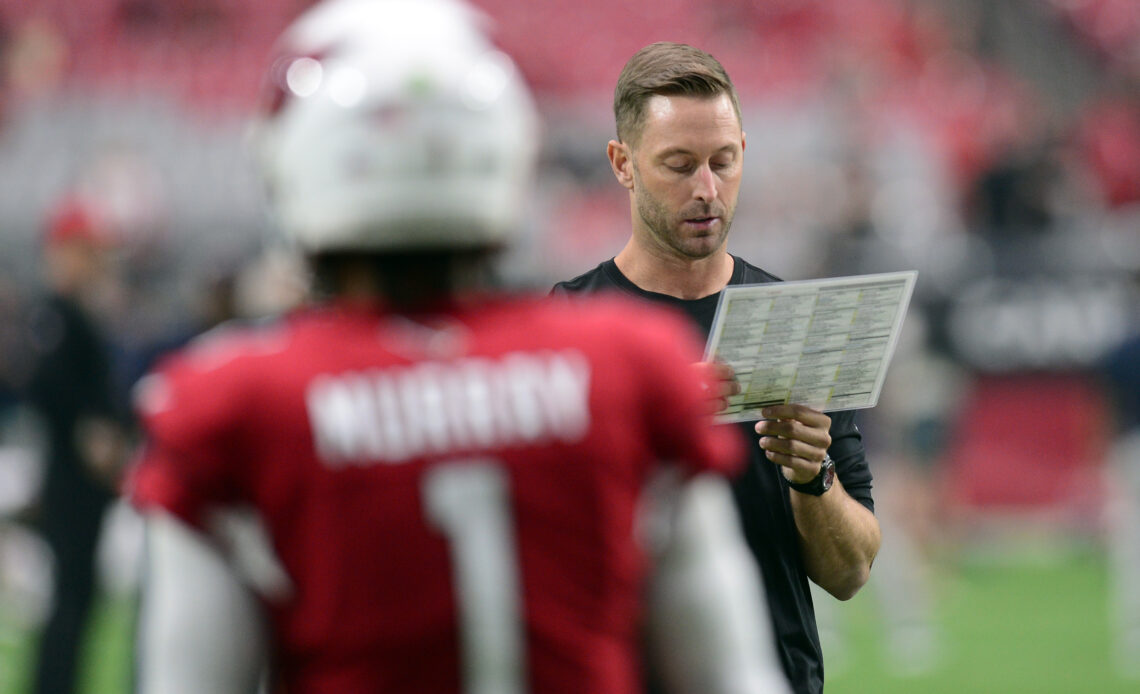 What’s happening around the NFL today?

Check out the top NFL stories below.

“We’re about to make him the highest-paid player in franchise history,” Kingsbury said last week after practice.

It appears this situation is soon to be resolved. Any doubts about Murray’s future as a Cardinal can probably be put to rest, because Murray is about to get paid.

Wait, lowercase probably doesn’t tell the whole story. He’s about to get PAID. 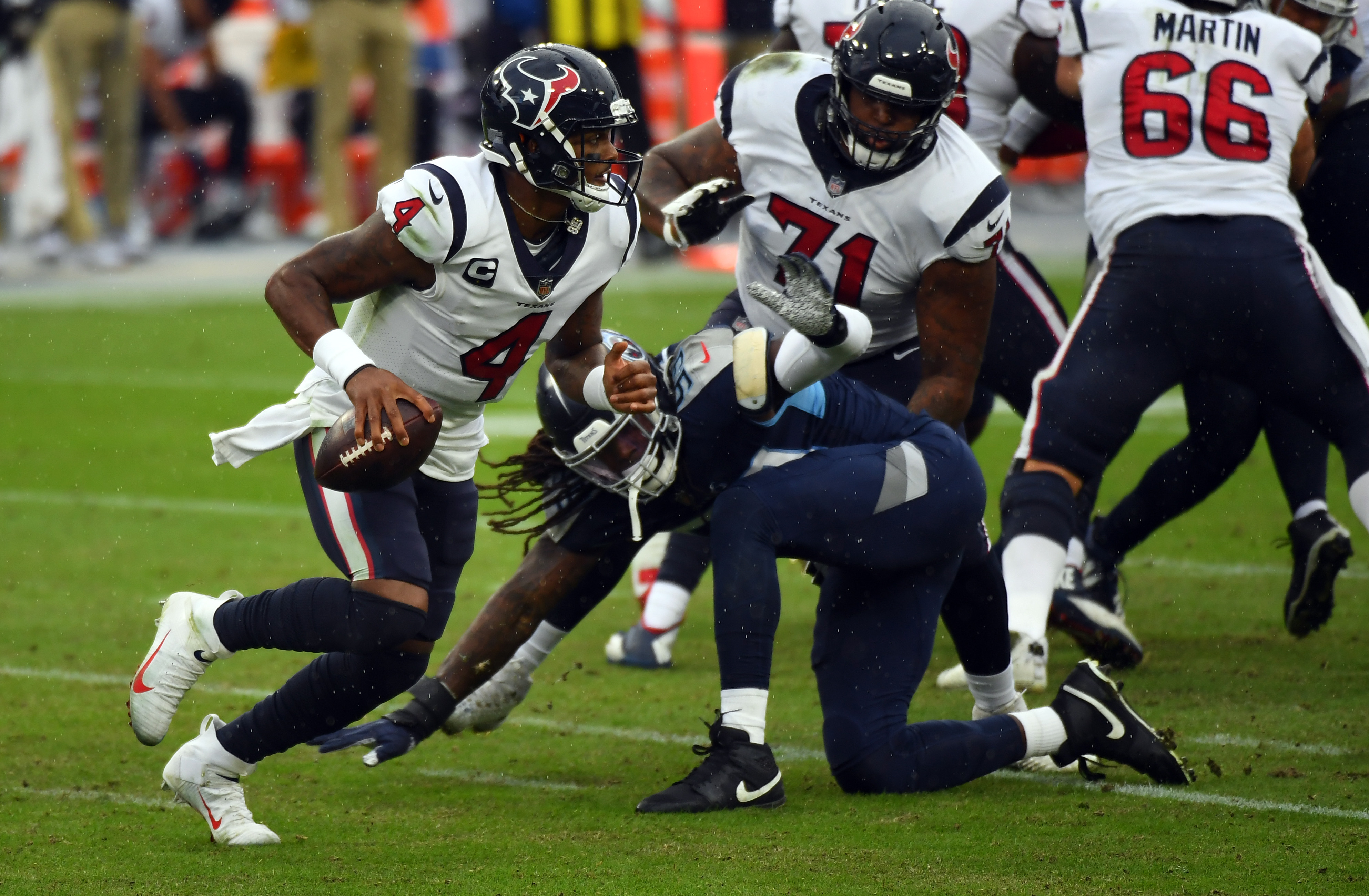 “After returned to Cleveland, there was a report that he accepted less money to return. There were also a few reports that Clowney was not going to return to play with QB Baker Mayfield but was excited to play with Watson once again including a report that the defensive end sold Watson on coming to the Browns.”

Maybe I’m not the right guy to give advice. But just a thought: If you’re super-duper excited to work with a guy who currently has 24 pending civil lawsuits for sexual misconduct, you may want to keep that excitement to yourself.

But what do I know.

Browns will literally pay to get rid of QB Baker Mayfield 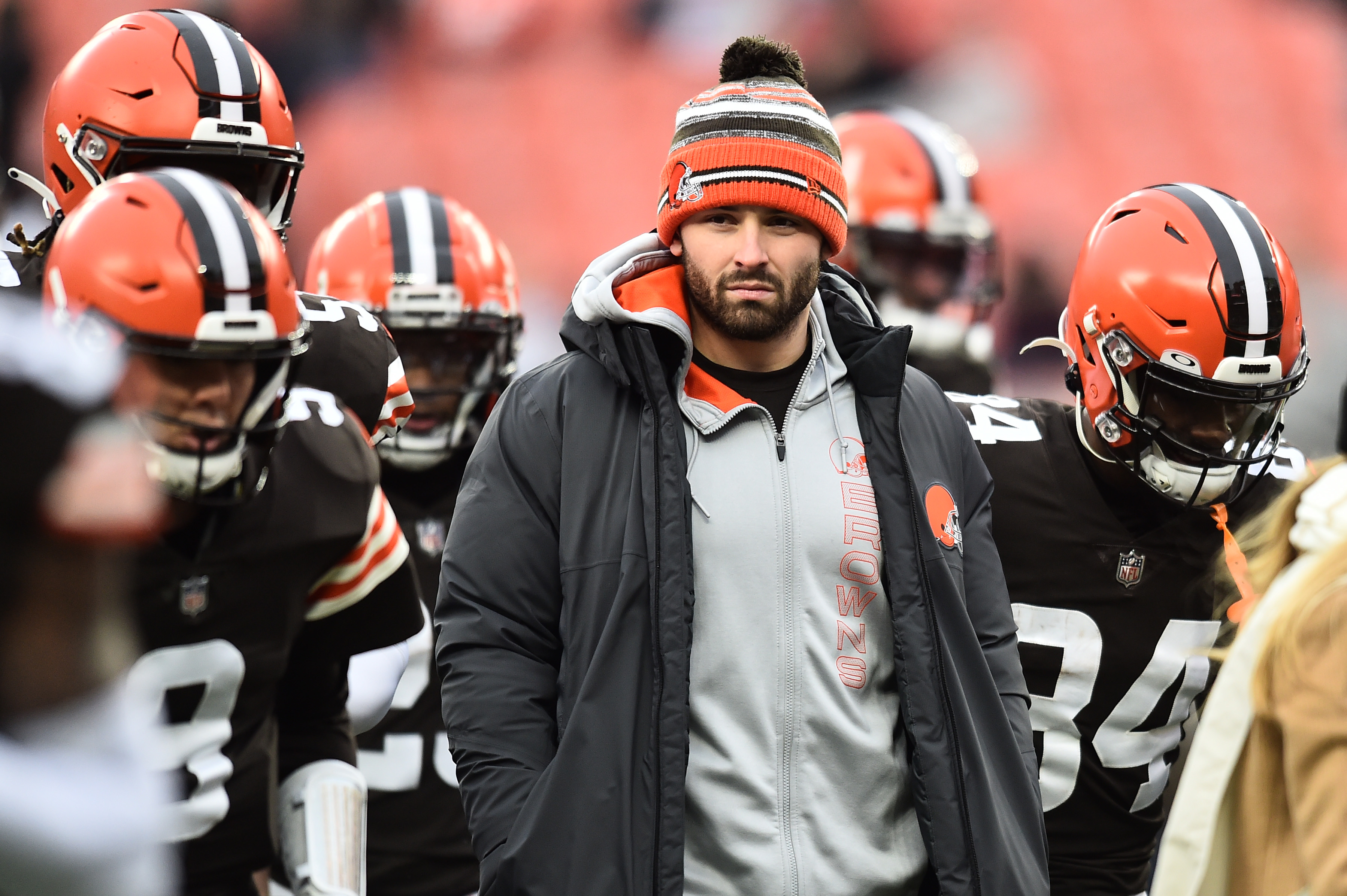 This potential Baker-Mayfield-to-Panthers trade is taking longer than it should. If the Browns are willing to basically pay the Panthers to take him, then what’s the holdup? Do the Panthers actually want the guy? Are the Browns trying to give…