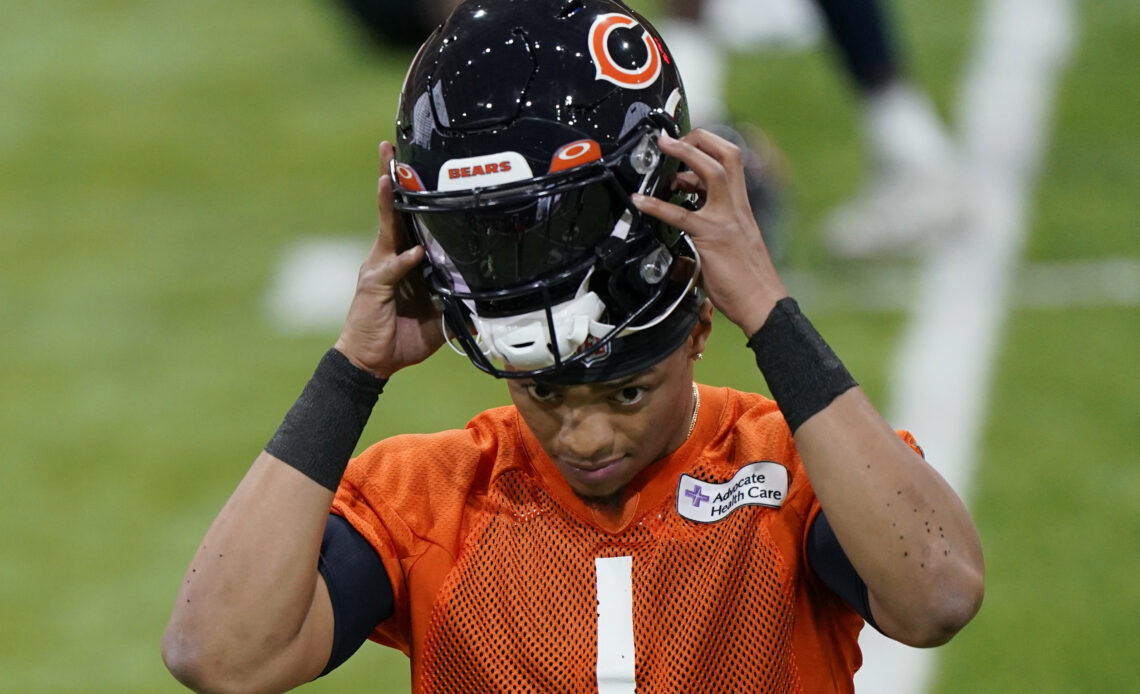 The latest wave of the Chicago Bears offseason has come and gone as voluntary and mandatory workouts are now complete, leaving us with one final extended break before training camp officially begins.

These late spring workouts don’t reveal a ton of information as players aren’t practicing in pads and just a few practices are even mandatory. But based on playing time, highlights in practice, and possible injury news, it’s not too difficult to determine who came out a winner during this portion of the offseason and who didn’t.

Here are our winners and losers following the Bears’ latest string of workouts.

Although quarterback Justin Fields wasn’t perfect during the Bears’ practices, he’s been getting countless opportunities to make plays to his receivers and running backs. Literally. Fields has been taking the bulk of the snaps at practice, a stark difference from a year ago where he had to settle in with veterans Andy Dalton and Nick Foles.

Now with backups Trevor Siemian and Nathan Peterman, it’s Fields’ show now and the coaches are giving him as many reps as he can handle. Whether or not Fields throws touchdowns or interceptions at this point in the offseason is irrelevant. What’s important is that he’s getting those reps in the first place in a new offense. 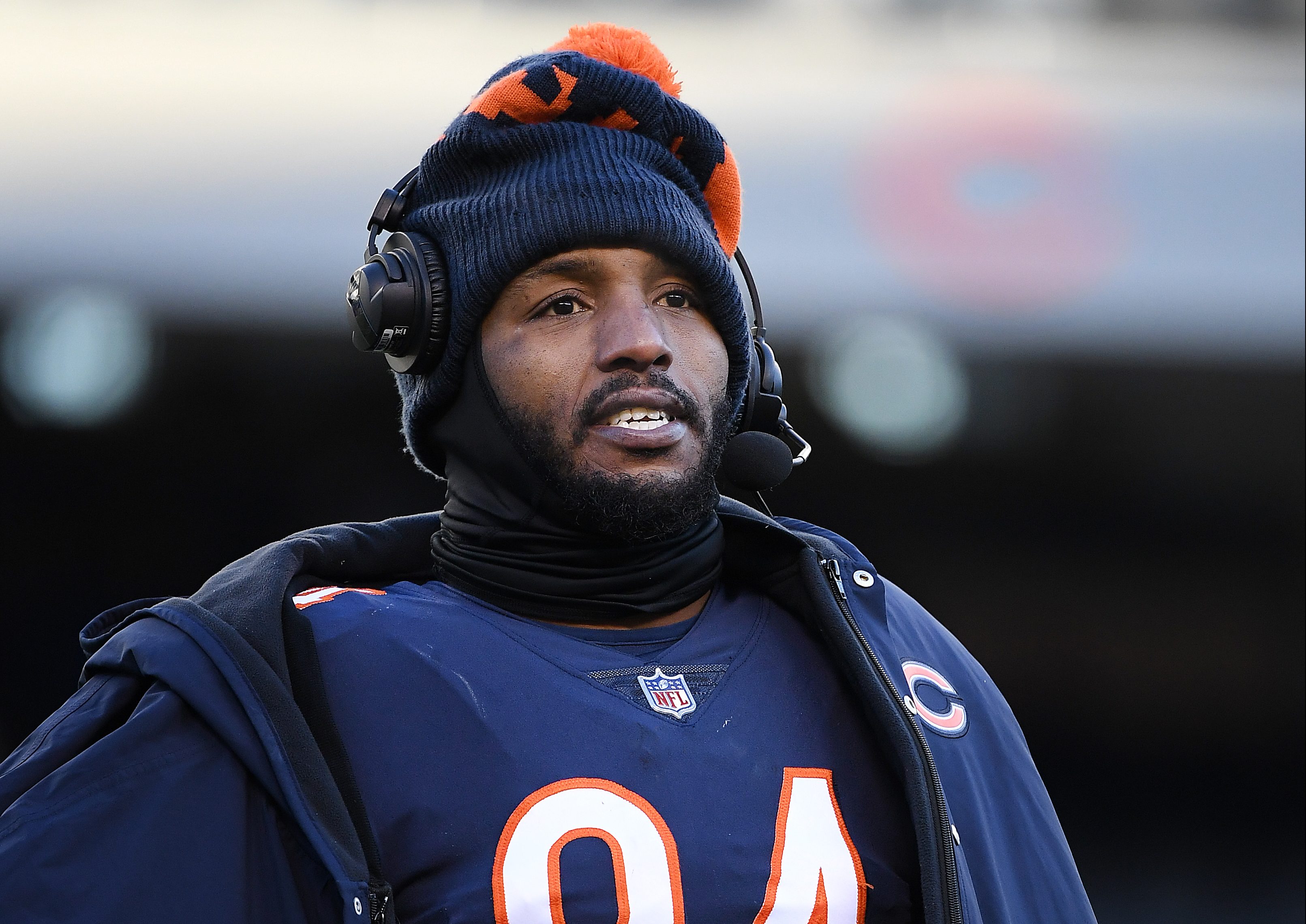 Matt Eberflus getting placed in this category has nothing to do with his coaching or lineups that he’s putting out. It has to do with the situation involving defensive end Robert Quinn. The newest franchise leader in single-season sacks has been, not surprisingly, away during voluntary workouts. But he took it a step further when he didn’t show up for mandatory minicamp, leaving Eberflus frustrated with the pass rusher’s absence as he likely looks for a trade out of…