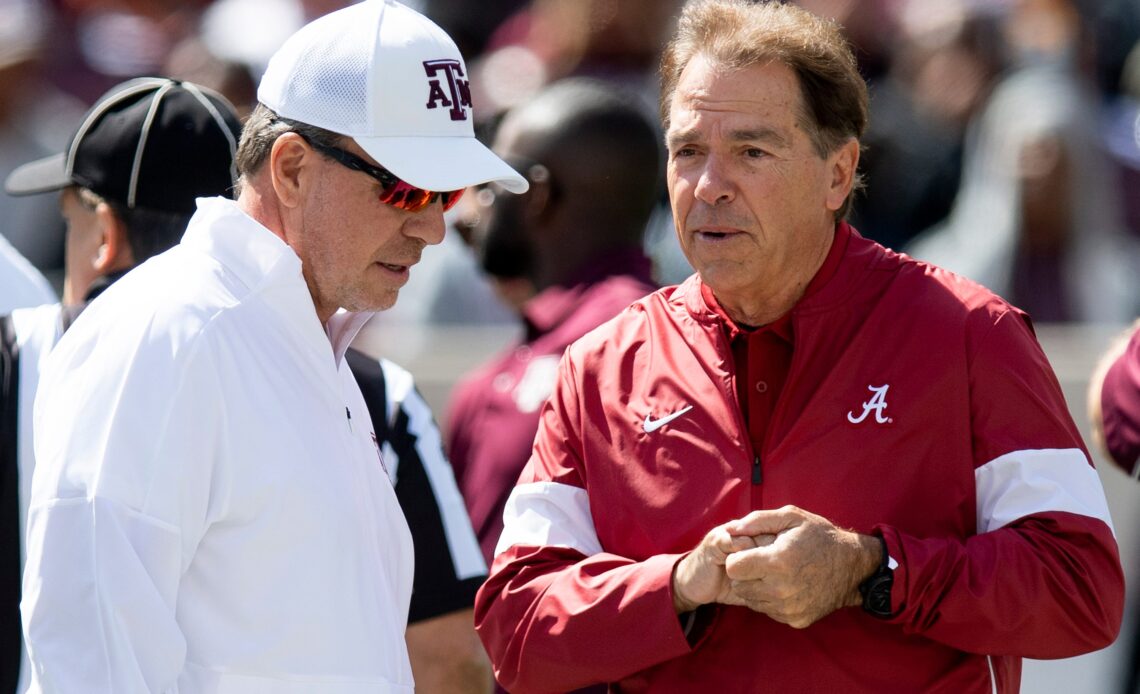 Every time there is a heat advisory in Gainesville, I count off the days until college football will be played.

As if it gets THAT much cooler in early September (high for opening day against Utah is expected to be 89).

It is in the dog days of summer that we start to think about the upcoming season and it will get here faster than we know it. Heck, SEC Media Days (and your first look at SEC coach Brian Kelly) are a mere 28 days away.

And I think that is one reason that football is so popular here in the South and especially the SEC – we really don’t have much else in July and August. By the time it gets to the first real week of games, we are salivating for a fix.

It’s coming and we think we know what games are must-see. Of course, you never know how things can change. Just ask Dan Mullen.

For this Dooley Dozen, let’s take a look at the 12 SEC games I can’t wait for. These are also the 12 games that will most likely decide which two teams are in Atlanta. So, we’re killing two birds with one ray gun (Mars Attacks reference).

Oh, the hype we will have for this one. Grouchy Saban versus the Excitable Boy. When recruiting classes collide. Jimbo-Palooza in Tuscaloosa. OK, we have time to work on a good nickname for this game and we hope it lives up to the publicity it will receive. Or at least Saban and Fisher thumb wrestle for the opening kickoff. 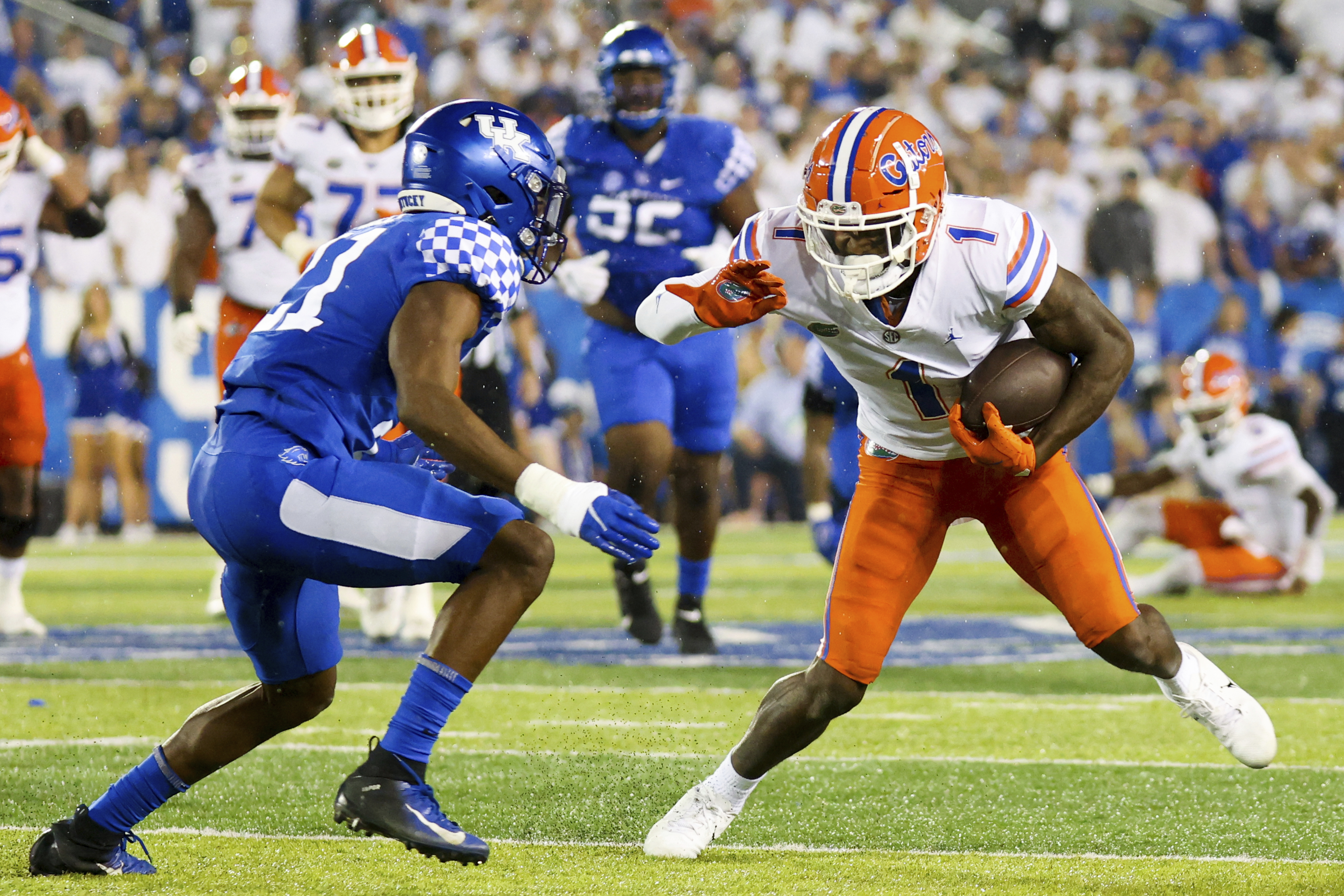 I don’t want to say this is a loser-leaves-town game, but it could well be. Florida has turned what was once a historic domination into a mess under Dan Mullen. On the other hand, you could say the series has turned because of Mark Stoops. Either way, the winner is going to feel a little like the winner of those ’90s games between Florida and