2022 Jaguars Offseason: Breaking Down the Defense 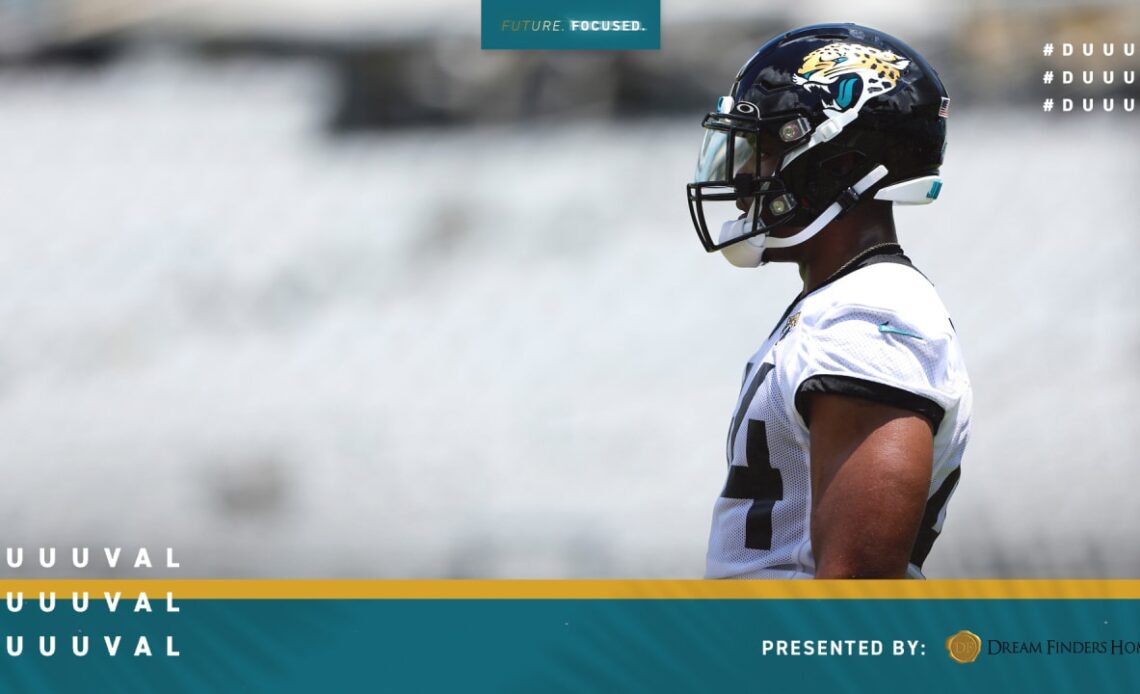 Offseason assessment: If the Jaguars had a major overhaul at any position this offseason, this was it. The team first allowed Wilson – a 17-game starter last season – to leave as a free agent, then it signed Oluokun as an unrestricted free agent days before releasing Jack. The latter move surprised observers/fans, with Jack having led the Jaguars in tackles since being selected in the second round of the 2016 NFL Draft. Oluokun led the NFL in tackles last season and should be a leader on defense, with coaches expecting him to likely where the “green-dot” helmet as the defensive playcaller and primary communicator between coaches and defensive players.

“I knew he was a very good player,” Caldwell said of Oluokun. “And then you watch the film and you see the plays he makes, that just solidifies it. Then you bring him in and start to talk to him and understand that he’s a very intelligent guy, a leader, a hard worker, a guy that you would like to stand in front of the huddle and have the guys look to as a leader.”

Lloyd, the No. 27 overall selection in the 2022 NFL Draft, is a versatile playmaker who can cover receivers out of the backfield and was effective as a blitzer at Utah.

“You watch the film and you see the play-making ability,” Caldwell said. “Then you see him in person … We saw him when we brought him in for the visit and we saw him on draft day. It’s just how long he is. That length is going to be to his…