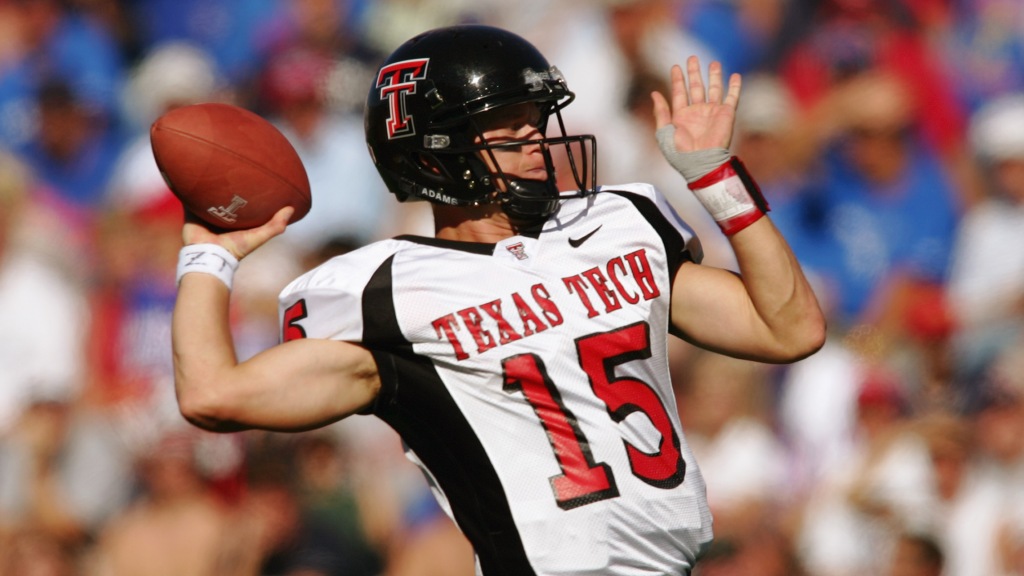 Our friends at Ducks Wire are keeping tabs on ESPN’s 2023 college football recruiting rankings. There’s a long way to go before the end of the recruiting cycle. June is a huge month for official visits, and USC is very confident that it will shoot up the leaderboard. Nevertheless, ESPN’s top 10 has a lot of surprises.

Texas Tech, Louisville, and Northwestern are all in the top eight, not just the top 10. Will they maintain those positions, or is this a situation in which those schools had all their big prospects lined up and secured, leaving the rest of the recruiting cycle to the big boys? That’s just one of many fascinating questions raised by these rankings and the state of play in college football recruiting right now.

New head coach Dan Lanning led Georgia’s championship defense last year but now focuses on trying to build a similar unit with the Ducks. ESPN 300 CB Martin is a good place to start, as he is a player with good feet and upside. CB Kodi Decambra loves to compete and at the least should quickly be a productive special teams contributor. Despite his strong defensive background, Lanning’s first full class at Oregon is defined by promising offensive talent. The Ducks landed big targets for their passing attack in the 6-foot-3 Cozart, who is long, fast and posted a laser-timed 4.45 40 at the Dallas Under Armour camp, and Jurrion Dickey, who had an MVP performance at the UC Report Elite Camp in Oakland, California, this spring.