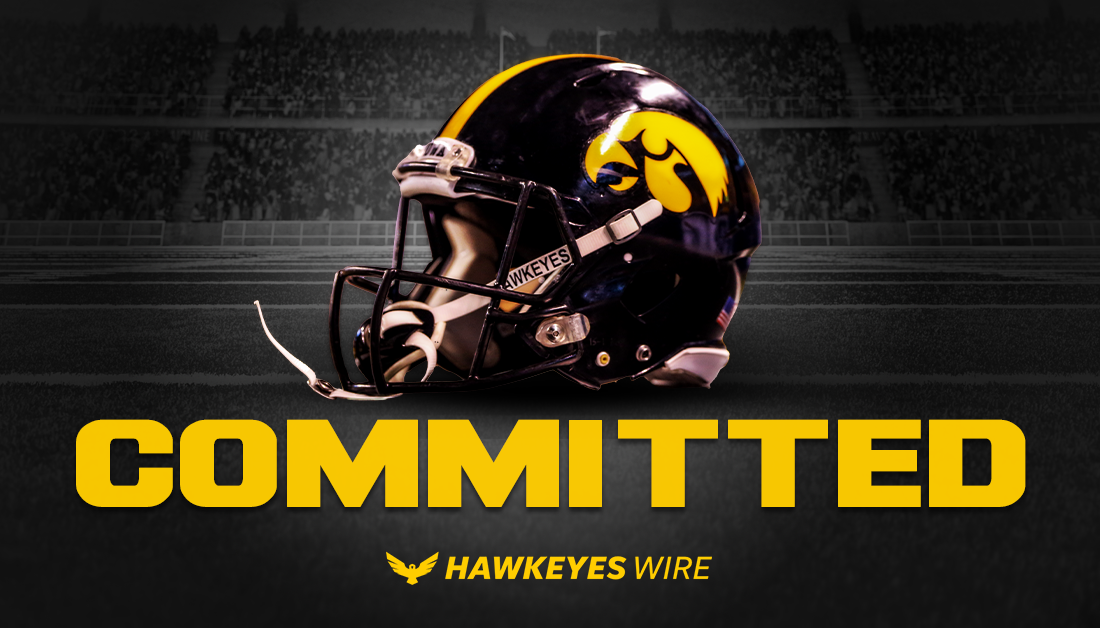 One day after receiving his offer from Iowa, class of 2023 offensive tackle Cannon Leonard announced his commitment to the Hawkeyes. The 6-foot-9, 265 pound offensive tackle is out of Iroquois West High School in Gilman, Ill.

According to 247Sports, Leonard is a two-star talent, the nation’s No. 149 offensive tackles and the No. 73 player from the state of Illinois. Meanwhile, Rivals ranks Leonard as a three-star offensive tackle.

“After taking time to talk with my family, I have decided that I will be committing to further my academic and athletic career at The University of Iowa #SWARM23,” Leonard wrote in his Twitter announcement.

Leonard joins three-star Leighton Jones as an offensive line commit in the Hawkeyes’ 2023 class. Jones is regarded as the country’s No. 31 interior offensive lineman and the No. 5 player from Indiana by 247Sports.

Ahead of his commitment today to Iowa, HawkeyeReport editor Blair Sanderson of Rivals caught up with Leonard to discuss his offer from Iowa and the relationship Leonard has been able to foster with Hawkeye offensive line coach George Barnett.

“The main thing that impressed him and the rest of the staff was when I really showed out and had an amazing performance at their camp two weeks ago,” Leonard said. “I was amazed. Iowa has always been a school I have looked at, especially with how important offensive line play is to them.”

Leonard chose the Hawkeyes over other offers from schools such as Army, Ball State, Florida Atlantic, Northern Iowa, Southern Illinois and Western Illinois.

With the commitment, Iowa’s 2023 class has grown to 12 commits overall. Here’s a look at Leonard’s Hudl highlights from his junior…